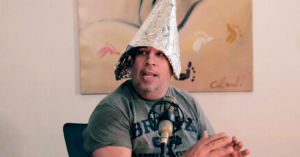 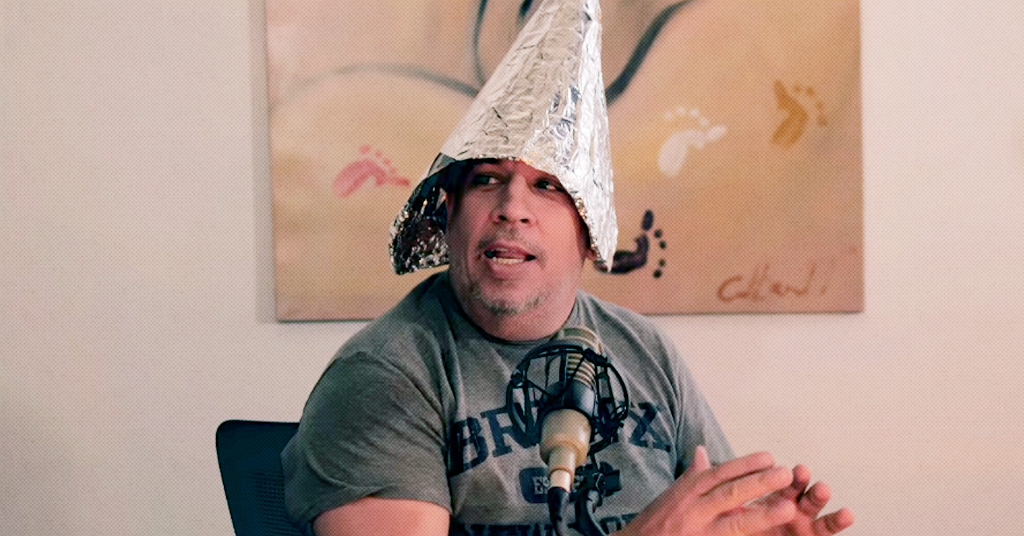 Ken Pereira is a YouTube conspiracy theorist who makes videos that explore topics like the pedophile ring allegedly run by Hillary Clinton and moon bases constructed by the Nazis with the assistance of extraterrestrials.

While some may dismiss Pereira as a fringe figure, the far-right conspiracy theorist has actually been celebrated by anti-union business groups as well as Conservative Senators in Canada’s so-called chamber of sober second thought.

During Senate committee hearings in 2015 examining Harper’s draconian anti-union Bill C-377, Pereira appeared as an expert witness in support of the Conservative legislation that was widely condemned as unconstitutional.

Conservative Senator Denise Batters praised the conspiracy theorist’s thoughts on Bill C-377 as “compelling” and a breath of fresh air compared to the “esoteric legal arguments” she’d been hearing from constitutional experts.

Pereira insisted he was appearing on behalf of rank-and-file union members, but the loudest applause for his testimony always seemed to come from the heads of Canada’s biggest anti-union groups.

Terrance Oakey, the head of the open-shop lobby group Merit Canada, also put Pereira on a pedestal as an example of why Canada needs to crack down on unions.

Anti-union groups and Conservative Senators alike might reconsider using those words to describe Pereira in light of the People’s Party candidate’s work tackling unsolved mysteries on YouTube with his co-host, a supporter of the far-right group La Meute.

Here’s a few mysteries Bernier’s star candidate has been digging into lately:

And, of course, there are his deep dives into the possibility Adolph Hitler teamed up with space aliens to build a Nazi moon base:

Pereira will be seeking to represent the riding of Portneuf–Jacques-Cartier outside Québec City.