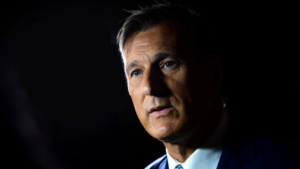 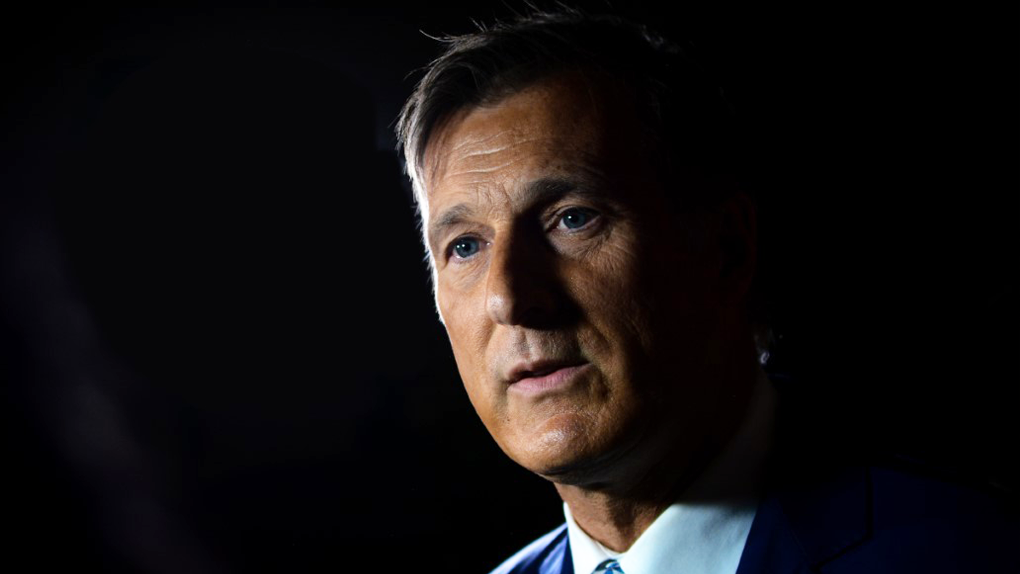 Maxime Bernier Sued Someone For Calling Him ‘Racist’. The Judge Just Tossed His Case Out of Court.

Maxime Bernier, leader of the far-right People’s Party of Canada, has lost a lawsuit he launched against someone for calling him a “racist” after a judge concluded the statements were defensible and protected as free speech.

In a decision Wednesday, Ontario’s Superior Court dismissed Bernier’s $575,000 lawsuit against political operative Warren Kinsella using a mechanism created to “weed out litigation of doubtful merit which unduly discourages and seeks to restrict free and open expression on matters of public interest.”

“Can Maxime Bernier sue Warren Kinsella for using insulting and degrading language to brand him as a racist, misogynist and anti-Semite in the run up to the 2019 federal election?” asked Justice Calum MacLeod in the anti-SLAPP decision.

“Statements attacking a person’s reputation can ordinarily be the subject of a defamation action, but that is not always the case if the impugned language concerns a matter of public interest.” 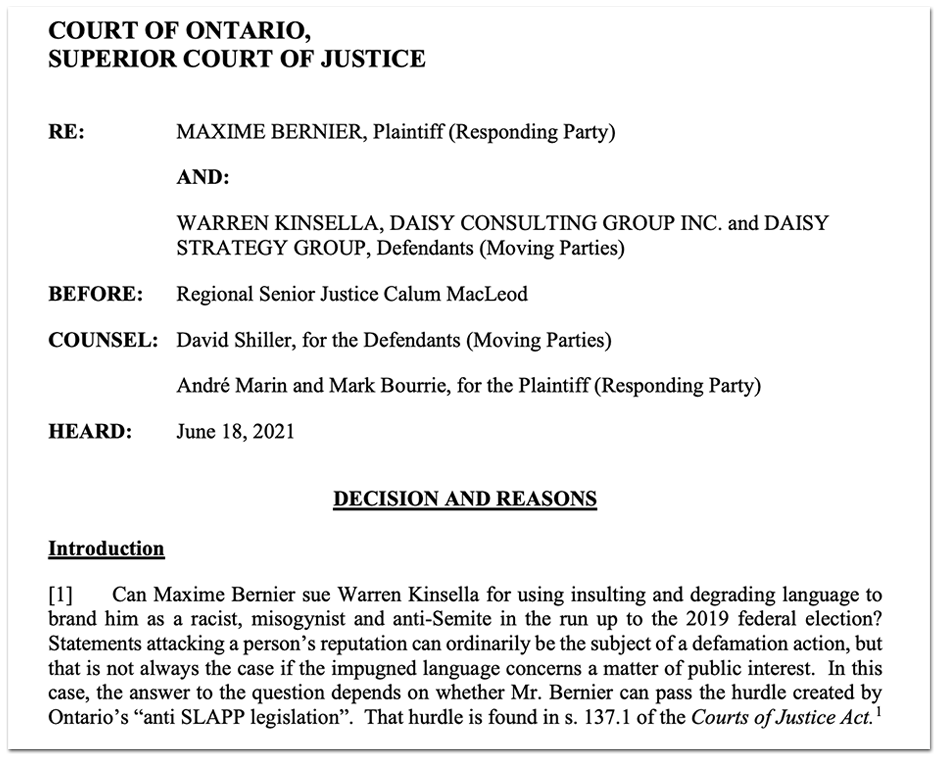 In a Statement of Claim filed in 2020, Bernier alleged he was the victim of a “campaign of sustained defamation” that sought to “disparage Maxime in the minds of right-thinking people.”

Kinsella’s Statement of Defence noted “any lowering of Mr. Bernier’s reputation and any damages suffered by him result from the extreme, intolerant and obstinate views he holds and has expressed publicly,” pointing to tweets in which Bernier publicly railed against “extreme multiculturalism”:

6/ Cultural balkanisation brings distrust, social conflict, and potentially violence, as we are seeing everywhere. It’s time we reverse this trend before the situation gets worse. More diversity will not be our strength, it will destroy what has made us such a great country.

Ultimately the court was not persuaded by Bernier’s legal team, who argued that statements about Bernier’s “sexism, bigotry, racism, homophobia, white supremacy,”  and more, “placed Maxime in a false light.”

“This is not a case of ‘false news’ with no foundation in fact,” Justice MacLeod wrote. “Mr. Kinsella was basing his comments on actual positions taken by Mr. Bernier and on actual events.”

“As the evidence shows, widespread characterization of Mr. Bernier and the PPC as racist and xenophobic or at least as pandering to those elements of the political spectrum was rife in the media.”

In a statement to PressProgress, Kinsella said he was “overjoyed by the decision.”

“Bernier and the PPC had indeed been bigots, over and over and over. And now the Superior Court of Justice has agreed with that,” Kinsella said, thanking his lawyer David Shiller.

“Bernier used to claim that he was against anything that tried to silence dissent – unless the dissent was about himself, apparently. He’s a hypocrite.”

Bernier did not respond to multiple requests for comment from PressProgress.

Mark Bourrie, who is Maxime Bernier’s lawyer, declined to share his thoughts on the dismissal of his client’s SLAPP lawsuit, explaining to PressProgress that he had “no instructions from my client to comment.”

The court questioned the relevance of some items Bernier’s legal team presented as evidence, including an affidavit accusing the Conservatives of running a second man named “Maxime Bernier” in Bernier’s home riding of Beauce in 2019.

Is it Scheer’s attack dog, Warren Kinsella, who orchestrated finding a Rhinoceros party candidate named Maxime Bernier in Beauce to sow confusion and steal votes from me? https://t.co/aU50LGL9xi

“Mr. Bernier complains that the CPC was responsible for dirty tricks, such as running another Maxime Bernier against him in the Beauce, it is not clear what (even if true) that could have to do with proceeding with a defamation action against Mr. Kinsella,” the decision noted.

The judge went on to point out that “the other Maxime Bernier” was in fact a “candidate of the Rhinoceros Party.”

In 2019, the other Maxime Bernier rejected Bernier’s accusation as  “absurd.”


Other documents in the case:

Clarification: This article originally referenced Bernier’s allegation that Kinsella had been “retained” by the Conservative Party of Canada to conduct paid research focused on the People’s Party of Canada.

Kinsella says this claim is “factually incorrect” and emphasized his firm had “no contract whatsoever with the CPC.” Kinsella clarified his firm was retained by a lawyer named John Walsh, who is a former Conservative Party official but had “no formal role” in the party’s election campaign at the time.