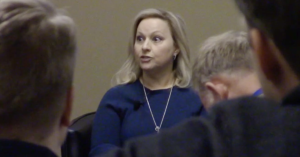 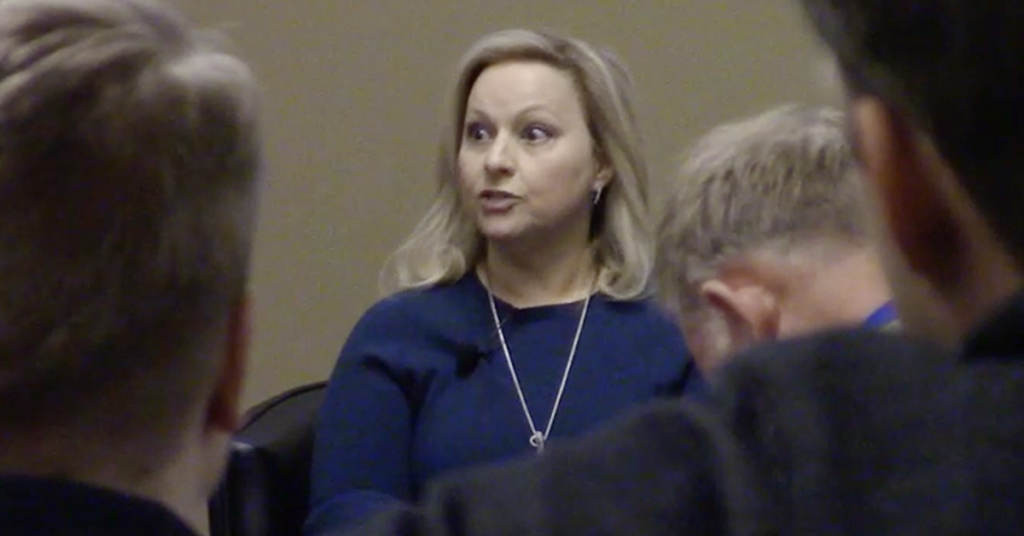 “When it comes to this issue of parents staying at home, you see there’s a certain political ideology that thinks that’s a bad choice”

Is daycare a place busy parents can send their kids?

Or is daycare really part of the government’s sinister ideological agenda to undermine stay-at-home moms and dads?

During an untelevised panel Saturday on “strengthening families” at the 2018 Manning Centre Conference in Ottawa, one former Conservative MP told conservative activists and sitting MPs there’s actually an ulterior motive at play when it comes to daycare and kindergarten.

“I think that when it comes to this issue of parents staying at home, you see there’s a certain political ideology that thinks that’s a bad choice,” said panel moderator Garnett Genuis, an Edmonton-area Conservative MP.

Genuis, who previously ran a social conservative group that advocated for homeschooling, added that this ideology “believes that policy should be set up to discourage that choice.”

That’s when Stella Ambler, a former Conservative MP under Stephen Harper  cut in.

“Sure,” Ambler interjected, pointing to “government-run daycare” and “full-day kindergarten”:

“Sure. You see it in Ontario in a big way, right, with moves towards more and more institutional daycare, government-run daycare, full-day junior kindergarten is an example of a trend, you know, putting children in school at younger and younger ages, which I don’t think does any – three year olds are still napping in the afternoon, what are we doing putting them in school?”

Except child care options do more to encourage choice than “discourage” choice.

In reality, nearly three-quarters of working age women in Ontario participate in the workforce, including two-thirds of women with children under the age of six and eight-in-10 single mothers.

Despite what Ambler and Genuis might think, lacking affordable child care options isn’t an incentive to stay-at-home so much as it creates barriers for employment and pay. According to the Canadian Centre for Policy Alternatives, “women are nine times more likely to cite child care as a reason for staying in part-time work rather than taking full-time work.”

And although Ambler struggles to see any benefit from early childhood education, a study from the Canadian Council on Learning found it is linked to “better cognitive development, communication and social skills” among young children, leading to better academic outcomes down the road.

Likewise, multiple studies have concluded that “the full-day kindergarten program is having long-term benefits,” with students showing signs they’re “significantly ahead” of their counterparts who attended half-day kindergarten by the end of grade two.

Then again, maybe that’s exactly what those evil early childhood educators would have us all to believe. Hmm?