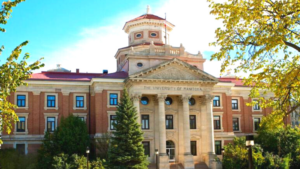 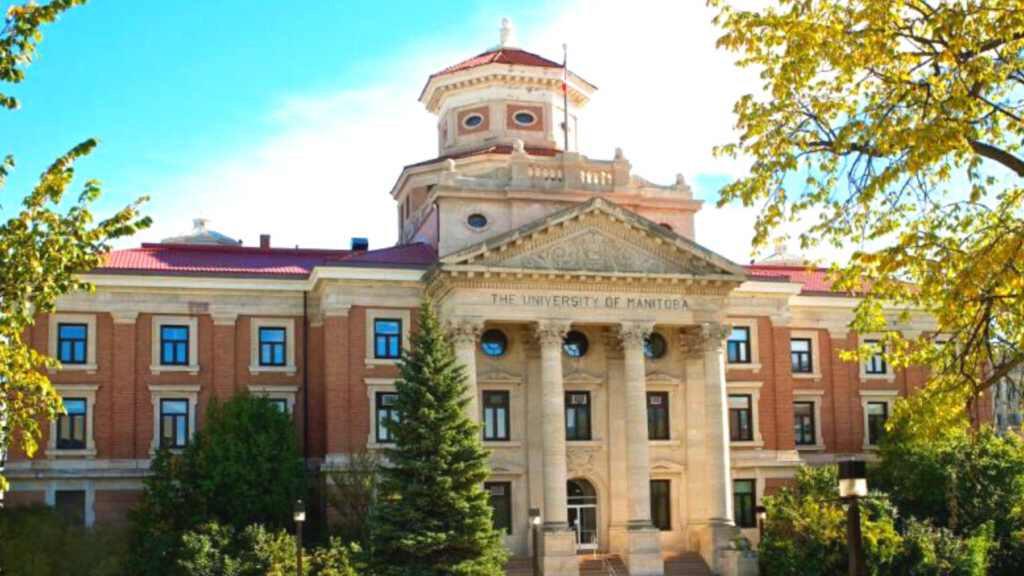 The current offer, they say, is little better than the previous five-year wage freeze

U of M faculty wages have been frozen for the past five years — thanks to illegal bargaining intervention from Manitoba’s PC government — even though the U of M’s president has acknowledged wages are 8% below where they should be to be competitive.

The U of M pay scale is one of the lowest among the Canadian U15 list of universities. This means top researchers and instructors across faculties are turning down job offers — or leaving the U of M for better paying positions.

The University told PressProgress this new offer “recognizes our commitment to make faculty salaries more competitive within the U15 and regional landscape, while providing additional stability for students and staff.”

But the offer is still not enough to reverse the damage of five years of frozen wages, Orvie Dingwall, President of the University of Manitoba Faculty Association, says.

“This is really disappointing from our perspective,” Dingwall told PressProgress. “We’re not even talking about keeping up with inflation with this offer.”

UMFA conducted a strike vote over the weekend, securing an 85% vote in favour.  UMFA went on strike in 2016 when the province illegally interfered in bargaining and forced the U of M to withdraw a proposed wage increase.

In July, the PC government announced it intended to add 400 nursing seats to address the province’s staff shortage.

However, the PC government’s pressure to keep faculty wages low interferes with the university’s ability to train nurses, Dr. Lynda Balneaves, an associate professor at the College of Nursing, explains. The U of M not only has to compete with universities from around the world to recruit instructors and researchers, Balneaves sats, but the broader health care sector as well.

“If we’re not able to attract our instructors and lecturers to come to the university setting, if they are choosing to instead stay within the healthcare system, or take on other leadership positions in healthcare, we will not have any instructors, particularly within our undergraduate program to train the next generation of nurses,” Balneaves told PressProgress.

The entire country is facing a nurse and healthcare worker shortage. In the first quarter of 2021, there were 98,000 open jobs in the health care sector, the majority being for nursing and residential care positions.

The Manitoba PCs are currently in the middle of a leadership race following the resignation of disgraced former premier Brian Pallister. The two PC leadership hopefuls, Shelly Glover and Heather Stefanson, both stated they would work with the Manitoba Nurses Union to improve health care, while Stefanson signed the MNU pledge which acknowledged the staffing crisis.

Stefanson pledged “to improve nurse recruitment potential by making Manitoba a more attractive jurisdiction in which to practice nursing” and “To do everything possible, as Premier of Manitoba, to repair the relationship between this provincial government and nurses, and to allocate the resources needed to stabilize the nursing situation in Manitoba.”

Balneaves says that, since the last strike in 2016, the College of Nursing has seen a 30% – 40% staff turnover from retirements and people moving on to other positions.

“We can’t pull out faculty out of thin air,” Balneaves explains. “When you’re cutting, freezing our wages, offering very poor benefits and not attracting faculty, it’s going to have a ripple effect through all of our health care programs, and will negatively impact our ability to produce the health professionals that we need, especially as our population ages in Manitoba.”

I voted yes today for @UMFA_FAUM strike mandate. This is a vote for fair and free bargaining free from govt interference, for wages comparable to other similar universities in Canada , and for the future of U of M for all Manitobans present and future! #umfa2021 #mbpoli

Balneaves also points out that nursing and health sciences faculty are instrumental in health research and shaping public policy. Her research focus on cannabis has led her to present to both the Senate and House of Commons committees in Ottawa about the importance of medical cannabis programs in Canada.

Dr. Sachin Katyal, a cancer researcher and associate professor in Pharmacology and Therapeutics at the U of M, also expressed concern for the U of M’s ability to recruit and retain health sciences researchers and instructors.

“During the pandemic, it was researchers and medical sciences experts who spoke out, provided guidance and demanded action to force the government to use science and not politics to improve our pandemic response,” Katyal said in a public statement. “Researchers here are responsible for providing service and expertise to the community-at-large. Yet because of non-competitive wages, many of those researchers are leaving the province for better salaries and more supportive research environments.”