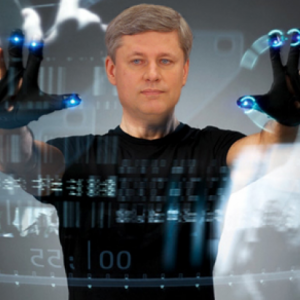 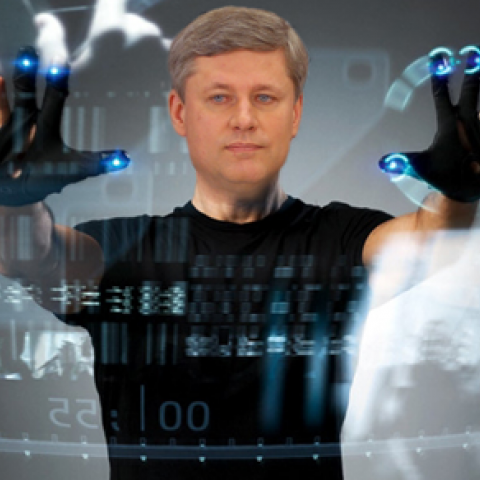 Bill C-51 will “undermine user trust, threaten the openness of the web, and reduce the security of the Internet and its users,” according to Mozilla, the creator of one of the world’s leading web browsers. The company behind Firefox says it “strongly oppose[s]” the Conservatives’ anti-terrorism bill. Prime Minister Stephen Harper might be thinking about switching to Google Chrome. (Though, […]

Bill C-51 will “undermine user trust, threaten the openness of the web, and reduce the security of the Internet and its users,” according to Mozilla, the creator of one of the world’s leading web browsers.

The company behind Firefox says it “strongly oppose[s]” the Conservatives’ anti-terrorism bill.

Prime Minister Stephen Harper might be thinking about switching to Google Chrome. (Though, to be fair, Internet Explorer might be more his speed).

You can read Mozilla’s take on C-51 here:

“C-51 is sweeping in scope, including granting Canadian intelligence agencies CSIS and CSE new authority for offensive online attacks, as well as allowing these agencies to obtain significant amounts of information held by the Canadian government. The open-ended internal information-sharing exceptions contained in the bill erode the relationship between individuals and their government by removing the compartmentalization that allows Canadians to provide the government some of their most private information (for census, tax compliance, health services, and a range of other purposes) and trust that that information will be used for only its original purposes. This compartmentalization, currently a requirement of the Privacy Act, will not exist after Bill C-51 comes into force.

“The Bill further empowers CSIS to take unspecified and open-ended ‘measures,’ which may include the overt takedown of websites, attacks on Internet infrastructure, introduction of malware, and more all without any judicial oversight. These kinds of attacks on the integrity and availability of the web make us all less secure.”

Mozilla isn’t the only one with Internet expertise that has sounded alarm bells over C-51’s broad and overreaching scope.

Canada’s Privacy Commissioner Daniel Therrien (who was actually appointed by Stephen Harper, by-the-by) has already described C-51 as a big data mining operation meant to harvest Canadians’ data to build profiles, and then use algorithms to try to predict who’s likely to commit crimes before they happen. Think of it as Minority Report meets Moneyball:

“This is really about big data, which relies on massive amounts of information that can be analyzed algorithmically to spot trends, predict behaviours and make connections.”

“The scope of sharing is exceptionally broad, covering 17 government institutions with government granting itself the right to expand sharing to other departments. In fact, the bill even permits further disclosure “to any person, for any purpose.” In other words, there are few limits on how information the government collects can be shared internally, with other governments, or with any entity it sees fit.”

Meanwhile, the Internet watchdog group OpenMedia testified this week at parliamentary hearings looking into C-51, arguing that the bill will give Canadian intelligence agencies the power to intervene in the Internet activities of Canadians in disturbing ways:

“[Canada’s Communications Security Establishment] will now be able to make false attribution to individuals, takedown legitimate websites and plant malware on individual devices. Considering C-51 also facilitates the distribution of information of Canadians without their knowledge or consent to no fewer than 17 agencies and institutions, along with foreign governments.”

And the Conservatives’ response?

Oh, they think all of these concerns are simply “conspiracy theories.”