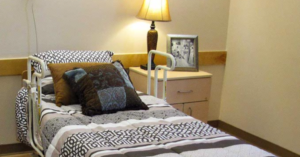 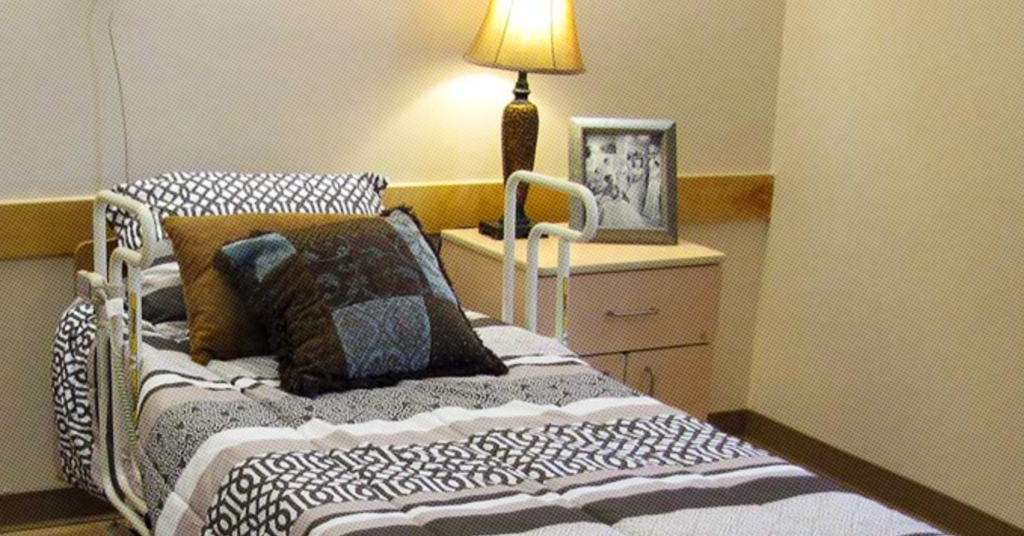 An overwhelming majority of substantiated complaints about long-term care homes in British Columbia last year were filed against for-profit operators.

According to a new analysis of BC health authority records by PressProgress, the substantiated complaints against for-profit operators account for 60% of all complaints documented by the province’s five regional health authorities.

Despite operating just 35% of long-term care beds in the province, for-profit companies accounted for a total of 58 out of 95 substantiated complaints.

Investigations prompted by the complaints found infractions relating to a wide range of issues, including staffing, neglect, quality of care, record-keeping, nutrition, policy implementation and more. 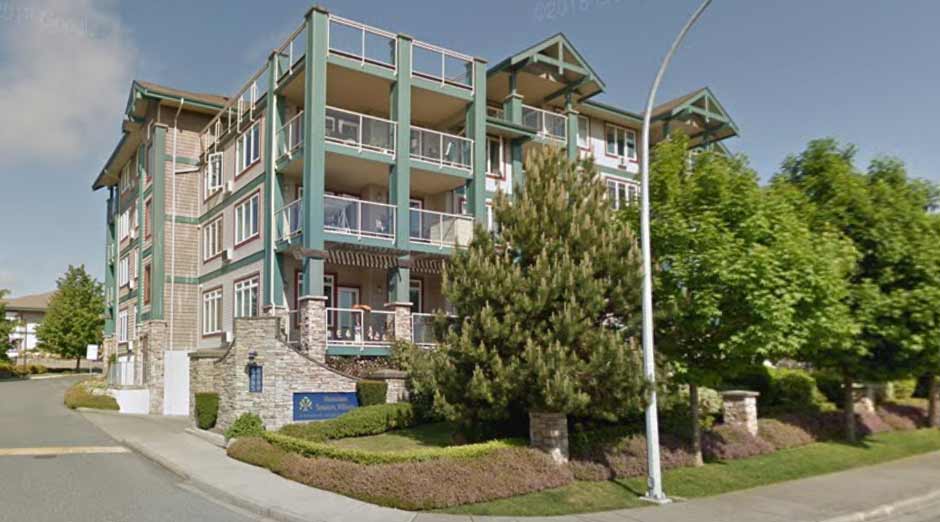 Retirement Concepts — a for-profit operator taken over by Anbang Insurance, a corporation whose chairman was jailed for corruption in 2018  — accounted for more than one-fifth of all substantiated complaints alone.

However, Retirement Concepts facilities still managed to rack up a total of 19 substantiated complaints over the course of last year. 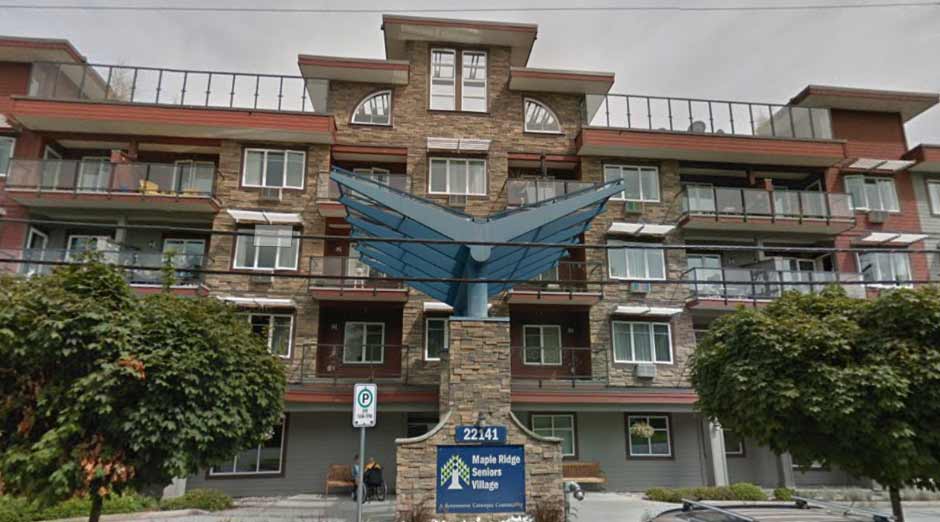 A complaint investigation in April found the Retirement Concepts-owned Maple Ridge Seniors Village was failing to provide weekly baths for persons in care due to “staff shortages.” Corrective action was confirmed in June.

Last May, investigators found  the operators of Selkirk Seniors Village  had failed to ensure residents remained socially distanced to prevent the spread of COVID-19.

Retirement Concepts did not respond to requests for comment from PressProgress. Instead, a spokesperson from the company’s management firm, West Coast Seniors Housing Management, asked PressProgress “what is your story on?” After being supplied with copies of the infractions, the spokesperson provided no comment.

One for-profit operator, Golden Life Management, accounted for more than one-third of all complaints in the region. Joseph Creek Care Village, a GLM facility, received a total of five substantiated complaints between March and December. 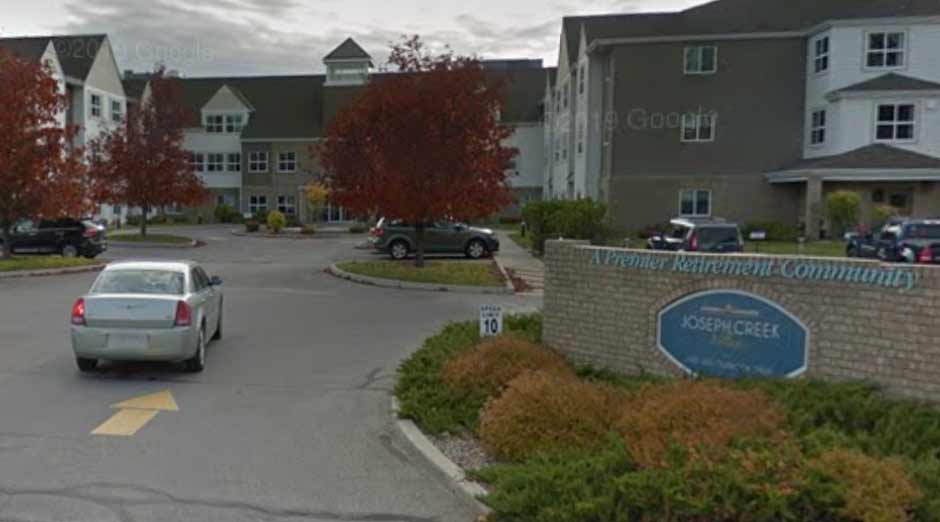 A spokesperson from Golden Life Management told PressProgress the company is one of the “largest providers within the Interior Health region” and said it takes “all complaints and incidents very seriously and use them to identify opportunities for improvement.”

“Our preference is to deal with issues at a site level, however, if individuals prefer to contact licensing or other third parties we fully support that choice.”

On Vancouver Island, two-thirds of all substantiated complaints were against for-profit facilities. In that region, Retirement Concepts accounted for one-third of all complaints.

The Northern Health region has not listed any substantiated complaints on its public database for 2020. The health authority told PressProgress: “Everything is currently posted to the web appropriately, with the exception of some complaints that are still under investigation.”

The Vancouver Coastal region saw a slightly more even balance of complaints from various types of operator, with 38% of complaints filed against for-profit operators and 48% against non-profits. Health authority-operated facilities accounted for 14% of complaints.

However, one for-profit operator, Revera Living, accounted for almost one-fifth of all substantiated complaints in the region. 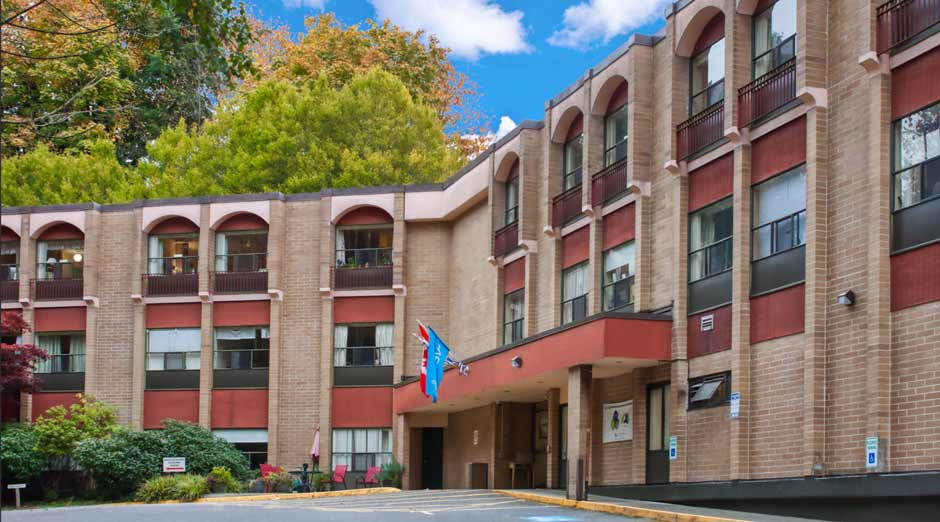 Despite the province-wide data, a spokesperson from Revera denied a link between the for-profit ownership model and quality of seniors’ care.

“The increasing focus on ownership, that is not core to the challenges facing the long-term care sector at-large, distracts from discussions about the critical measures needed in the sector,” the spokesperson said.

However, Hugh Armstrong, a professor of social work at Carleton University, said he was unsurprised that for-profit facilities accounted for the majority of substantiated complaints.

Armstrong noted that contracting out services in public and non-profit facilities has introduced the problems associated with privatization into the public system.

“Contracting out, as well as the ownership status per se, are I think things to be resisted as best we can,” Armstrong said .

As previously reported, Revera commissioned a report last year on COVID-19 deaths in private long-term care homes that was criticized by Armstrong and others for deflecting blame away from the for-profit model itself.

Long-term care homes have seen some of Canada’s worst coronavirus outbreaks, with 80% of all COVID-19 deaths occurring in such facilities during the first wave. Outbreaks were deadlier in for-profit homes than non-profit homes.

According to a report by the BC Seniors Advocate, the province’s contracted long-term care sector received $1.3 billion in public funding in 2017-2018.