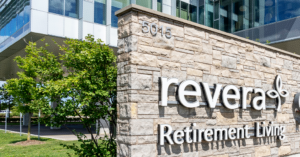 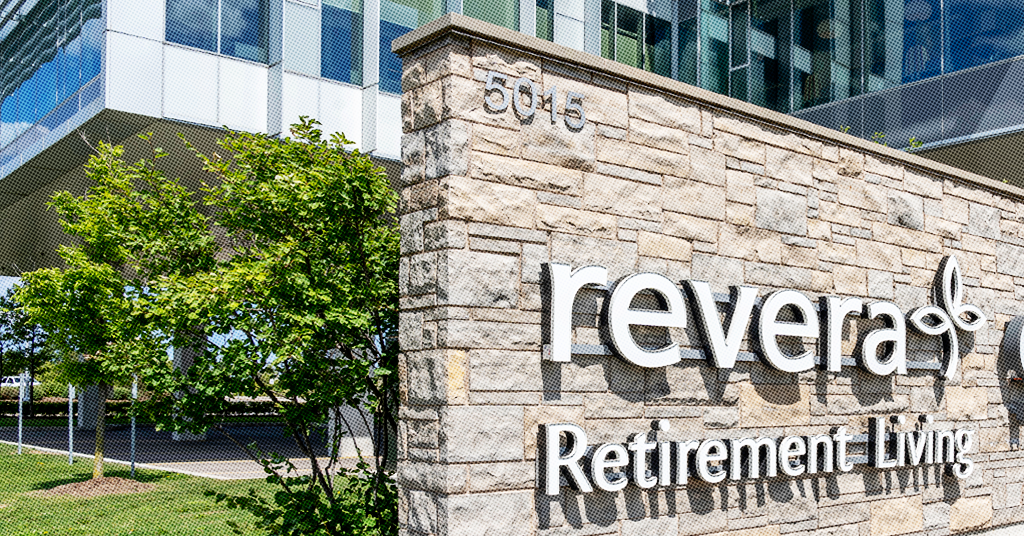 “It’s an attempt to point the finger somewhere else, away from Revera”

A report commissioned by one of Canada’s biggest private long-term care companies is trying to deflect blame away from the industry and its for-profit delivery model, health experts say.

The report, titled “A Perfect Storm,” was published by Revera Inc. earlier this month amid growing criticism of the private, for-profit LTC industry. During the first wave of the pandemic, 80% of all COVID-19 deaths in Canada occurred in LTC homes. Outbreaks were deadlier in for-profit homes than non-profit homes.

Between March and September, there were 87 outbreaks at Revera residences alone, resulting in 266 deaths — a fatality rate of 30%.

Revera’s report blames the deaths in long-term care homes on the “fragmented and confusing” response of public health officials and the Government of Ontario,  claiming LTC homes were “forgotten” in the early days of the pandemic.

While Revera claims its “panel of independent experts” had “final editorial control” over the report, a number of panel members have worked for Revera in the past. One panel member, Bob Bass, has represented the company in labour negotiations while another, Santiago Kunzle, represented the company during community consultations for the development of a retirement residence in Toronto.

Hugh Armstrong, a professor of social work at Carleton University and author of an earlier report about the COVID crisis in long-term care, said Revera’s report failed to address the root cause of those problems: the for-profit delivery model itself.

“It’s an attempt to point the finger somewhere else, away from Revera,” Armstrong told PressProgress. “The directors and the managers, their first obligation is profit. That’s their fiduciary responsibility.”

In one example, the report identifies four-bed ward rooms as increasing the risk of infection between residents. In response to a recommendation that those kinds of rooms be eliminated, Revera states:

“We have been eliminating four-bed ward rooms allowing for more physical space and better distancing protocols.”

Armstrong said this explanation fails to account for the financial incentives a private, for-profit company has to cram residents into small spaces:

“If Revera has known about this for so long, then why did they keep operating four-bed rooms? They make lots of money. They don’t really need government money to transform them from four-bed rooms to two or one bed rooms, but they won’t do it unless they get extra money. It’s not an accident that there are fewer (four-bed rooms) in the not-for-profit sector, especially in municipal homes.”

The company explained that it has already implemented that measure by switching to “multiple seatings” to ensure groups of residents are “scheduled in congregate areas at different times.”

Armstrong points out that for-profit facilities generally use third-party contractors to provide food services. This means residents are often served in larger groups by external staff who prepare the food off-site and are not familiar with residents’ meal preferences.

Encouraging residents to eat square meals has been especially important during the pandemic, as some families report seeing their loved ones become malnourished.

“They’re starving. The family members looking through the window say in shock ‘my mother has lost 15 or 20 pounds’,” Armstrong explained. “What you want is to make the food nutritious and attractive.”

Jacqueline Choiniere, a nursing professor at York University, agrees the report “doesn’t go far enough in its recommendations” and that “quality care does not fit with a profit motive.”

Choiniere noted that the report emphasizes the importance of care staff knowing their residents well, but said this must be achieved by improving pay and working conditions.

“There is a need to pay workers a living wage to cut down on their need to work in several homes to cobble together adequate income,” Choiniere told PressProgress.

The report recommends creating “personal service assistant” positions in order to alleviate workloads, adding that “unions can grieve the wage rate, but not management’s right to create a new classification.”

However, Choiniere explained that this idea proposes to create a low-paying job to address a problem created by the private delivery model itself:

“The aspect that concerns me about this is that it seems to be a move to utilize a less expensive worker. Rather than creating new, less-expensive workers, I would argue it is important to value and support the workers that are there. It is an investment in care as well as in the employees.”

Despite having already implemented many of the report’s recommendations, Armstrong noted for-profit homes are faring poorly during the second wave.

“Their record in the second wave has been terrible,” Armstrong said. “Revera has been particularly bad, especially in Western Canada.”