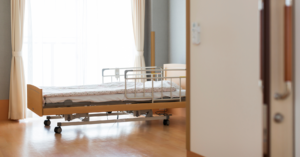 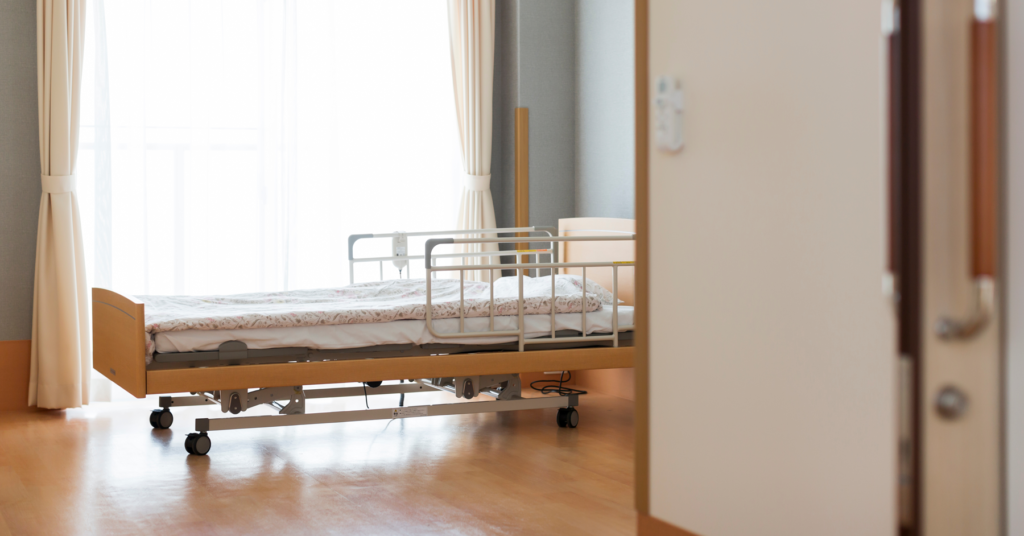 “Unionization is critical to providing stable working and caring conditions”

Long-Term Care Facility Workers’ Perceptions of the Impact of Subcontracting on their Conditions of Work and the Quality of Care: A Qualitative Study in British Columbia https://t.co/MK4MUjZ1cW

Subcontracting refers to a form of privatization whereby a private long-term care facility, paid by public health authorities to deliver care services, farms out its staffing needs to a private, third-party corporation.

The report notes that this practice became widespread in BC after 2002, when the BC Liberal government of the day passed two bills that tore up union successorship rights and entrenched subcontracting of long-term care staff. The BC NDP repealed both bills in 2018, and made changes to the provincial labour code in 2019 that provided successorship rights to workers whose contracts could previously be flipped.

More recently, during the first wave of the COVID-19 pandemic, the BC NDP government standardized wages across the long-term care sector and introduced a single-site policy, ending the practice of working across multiple sites to make a livable income. In its 2020 election platform, the NDP committed to levelling up wages “even after the pandemic ends.”

According to the report, based on interviews conducted in 2017, none of the workers described subcontracting positively.

Banerjee, one of the report’s co-authors, said that comes as no surprise.

“For most people, they will see this study and say ‘yes, of course’. And yet we still move in that direction,” Banerjee told PressProgress.

The names of workers were anonymized to protect them from retribution from their employers. All participants, except one, were female, reflecting the fact that care roles are overwhelmingly staffed by women. The majority of the participants worked at for-profit facilities.

One worker, the report states, described their workplace’s pay raise structure as “criminally low,” and another said she was making $4 per hour less than the starting rate at a non-subcontracted facility. One care aide said her sick days were cut from 18 to five, and others reported lost benefits, including health and dental.

The workers interviewed in the report said they were made to sign non-disclosure agreements when signing new contracts, primarily to stop them from speaking to the media. Further, the threat of mass firings discouraged workers from trying to unionize, and companies used subcontracting to dismantle existing unions and to fire pro-union employees after contract flips.

“Unless there’s a scandal, there isn’t much reporting, and it often doesn’t touch on ownership,” Banerjee explained. “It either tends to be more of a narrow focus on what a worker did wrong, or some sort of case rather than the broader structural conditions.”

The study also found subcontracting resulted in the loss of experienced workers, forcing those who remained to train new employees, thereby increasing their workload. A care aide said: “It is so hard for me because I do most of the work. I am so tired because I still need to [explain it] and then do it [myself].”

The participants said staffing companies typically did not hire as many workers when new contracts were signed, meaning facilities were routinely short staffed. This created a “vicious cycle,” whereby workers avoided coming to subcontracted facilities if they were able to do so, worsening staff shortages and increasing workloads.

One explained that the heightened workloads meant care workers had to cut corners, leaving residents in squalid conditions: “No one gets a bath. People stay in bed. People stay wet because you don’t have time to change them.”

80% of complaints against BC assisted living facilities last year linked to for-profit providers.

Workers also reported they were unable to keep residents safe, and that they themselves were put in harm’s way. A care aide said: “We face a lot of risk of violence and aggression, because we just can’t handle it. The needs of our residents are so high. We just can’t keep everybody safe right now.”

Asked to what extent the families of residents are likely to be aware of the poor working conditions and their impact on care, Banerjee explained that it sometimes depends on the profit model of a given facility.

“In some of the nicer non-profit facilities we’ve been to, one of the things that they’re able to do is bring in volunteers and often the volunteers are usually family members,” he said. “And so some of these better homes are able to attract volunteers and actually keep people there, and of course then it’s harder to hide things.”

Earlier this year, PressProgress reported 60% of all substantiated complaints against long-term care facilities in BC last year were related to for-profit corporations, despite those companies operating just over one-third of long-term care units across the province.

The findings in the new report come as no surprise to public health advocates and labour organizers.

“Despite operating just 35% of LTC beds in [BC], for-profit companies accounted for a total of 58 out of 95 substantiated complaints.” Unfortunate pattern being seen coast to coast when profits are the priority. Our seniors deserve better #cdnhealthhttps://t.co/cB9m75FiEM

“I think the report really shows what we’ve been talking about for a long time when it comes to seniors’ care,” Usman Mushtaq, a coordinator with the BC Health Coalition told PressProgress. “The conditions of work are the conditions of care.”

“If these workers don’t have a relationship with each other, with their managers, in good work conditions, it really leaves that loss of relationship-based care and all the things that stem out from that,” Mushtaq added.

Banerjee said the study took the approach of interviewing workers in order to highlight their perspectives regarding the effects of free-market economic policies in the care sector.

“I think we often hear about the benefits of privatization from people who are making policy, and don’t really get to hear what it’s like on the ground for the people who are doing the work and doing care,” Banerjee explained.

“The rhetoric around the legislation was the benefits for sustainability and flexibility. We thought it was really important to speak to the people who are providing the care to see if that was indeed the case or not. But it’s not what we found.”

Mike Old, interim secretary-business manager with the BC Hospital Employees Union, which represents long-term care staff, told PressProgress the study also highlights the important role of labour unions in protecting quality of care in the sector.

“Unionization is critical to providing stable working and caring conditions,” Old said. “Workers fought really hard over the last 20 years to maintain their union contracts, reorganizing when long-term care operators flipped those contracts, but it was very difficult, and of course the sites with more contract flips ended up with lower wages because that was the point of the exercise.”

“The policies of the BC Liberal government in the 2000s were extremely damaging to long-term care,” Old added.

Asked why he thinks subcontracting was allowed to continue in the sector for two decades despite overwhelming evidence of its failure, Banerjee said: “There’s a class of people who are owners and they tend to be the ones who know the politicians. Not the workers.”

“When you’re an owner, contracting out gives you a lot of power, gives you a lot of flexibility, allows you to increase your bottom line,” he added. “It’s a great idea from an owner’s perspective if you want to accumulate capital. Not so much for the people on the ground, the residents, the families, the care workers. But they don’t have a lot of voice.”