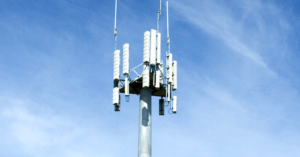 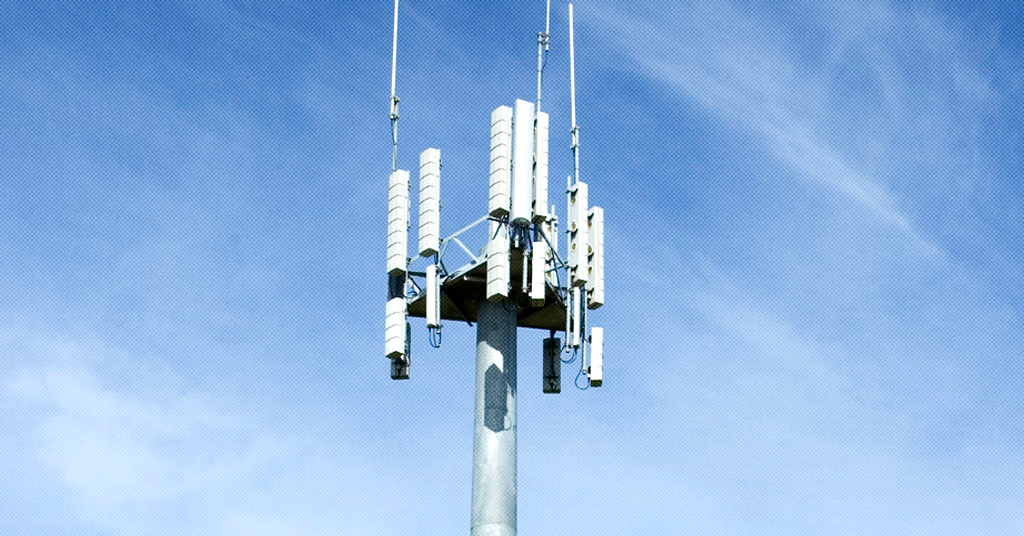 Liberal MP Ron McKinnon, the Chair of Canada’s Standing Committee on Health, is currently sponsoring an online petition warning cellphone towers could cause cancer in children — and so far, he isn’t walking it back.

Petition e-2424 cites some dodgy science to suggest cell phone towers are causing cancer in children and calls on the government to ban the “installation of cellular towers / antennas within 305m of all schools and playgrounds.”

The Liberal MP’s online petition, which was opened for signatures on February 26 and runs until May 26, has been actively promoted in Facebook groups connected to anti-lockdown protests and conspiracy theories about 5G cell phone towers.

In recent weeks, 5G cell towers around the world have been torched by arsonists inspired by online conspiracies claiming 5G towers help spread COVID-19. In the last week alone, arsonists have destroyed four 3G and 4G cell towers in Québec.

In response to questions about what he personally thinks about the claims made by the petition and its backers, McKinnon issued a statement to PressProgress insisting he was only relaying his constituents’ concerns to the government:

McKinnon’s response also echoes a similar line used in the past by outgoing Green leader Elizabeth May, who also warned of the dangers of WiFi, previously claiming she was obligated to sponsor a 9/11 truther petition on behalf of her constituents.

In either case, a disclaimer on the House of Commons website clearly states: 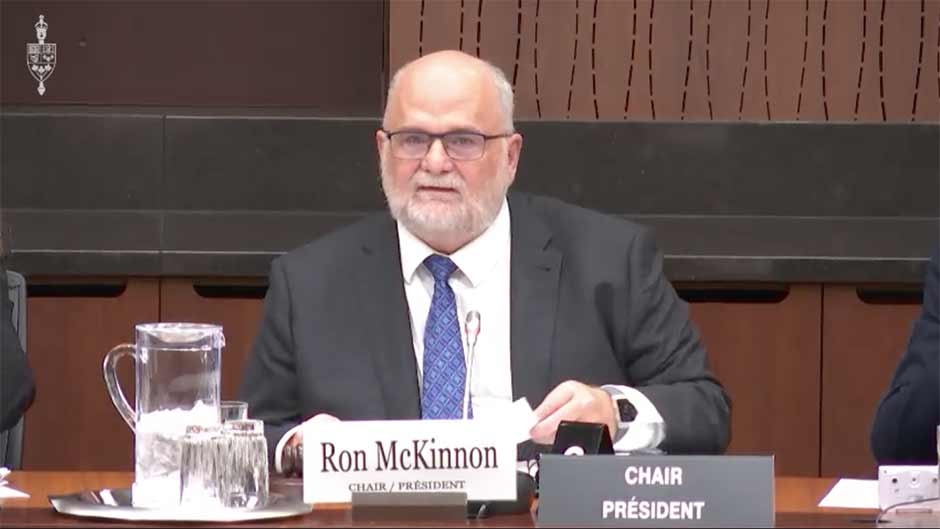 But as Chair of the House of Commons Standing Committee on Health, McKinnon’s sponsorship of the petition could lend the appearance of legitimacy to the dubious scientific claims that fuel 5G conspiracy theories.

And the only study cited by the petition hasn’t received glowing peer reviews.

Steven Salzberg, a professor of biomedical engineering at John Hopkins University, called the study “perhaps the worst scientific paper I have read in years” and observed that “it’s not even written like a scientific paper.”

“Two of the authors,” Salzberg noted, “work for a private organization whose sole purpose seems to be to promote claims that cellphones and other wi-fi devices cause cancer.”

Most scientific research stands at odds with the claims of the petition. The MIT Technology Review notes a survey by the American FDA reviewing nearly 250 studies on the effects of cellphones on humans and animals found “no consistent pattern” linking radiofrequency radiation to cancer.

“Existing epidemiological evidence indicates that if any risk does exist, it is extremely low compared to both the natural incidence of the disease and known controllable risk factors,” the study found.

The same has been noted, for the most part, by the American Cancer Society, Cancer Research UK, The World Health Organization, The Centre For Disease Control and Prevention, Vancouver Costal Health, studies out of Oxford,  and more. Health Canada itself says “RF energy from cell phones poses no confirmed health risks.”

In fact, McKinnon’s suggestion that the petition is at least helpful in bringing these concerns to the attention of the government also seems a bit pointless considering the government already responded to a petition on the same topic in 2016.

“If a person, including a small child, were to be exposed to RF energy from multiple sources for 24 hours a day, 365 days a year, within the Safety Code 6 limits, there would be no adverse health effects.”

Correction: This story originally stated that several 5G cell phone towers had recently been destroyed by arsonists in Québec. In fact, the destroyed cell towers had been using 3G and 4G technology.