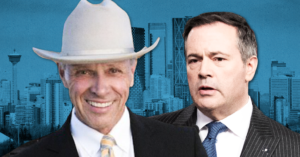 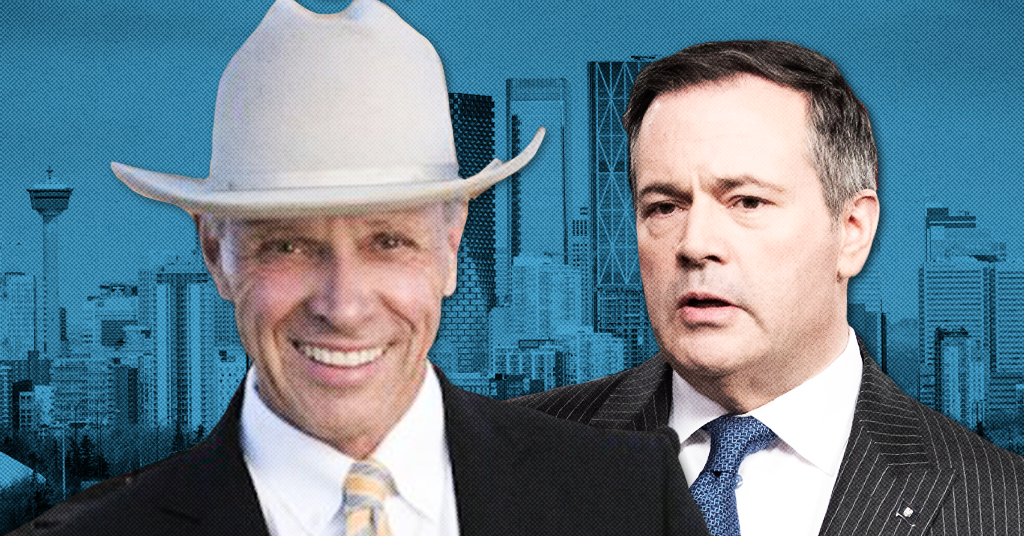 Despite pouring millions of tax dollars into a public inquiry investigating “foreign funding of Alberta anti-energy campaigns,” many environmental groups targeted by Alberta Premier Jason Kenney and his right-wing allies say no one from the Inquiry has ever bothered to contact them.

Last week, Alberta’s Energy Minister announced the Inquiry’s final report would be delayed by another four months and require an additional $1 million cash infusion to complete its work after Commissioner Steve Allan missed his July 2 deadline.

It’s unclear why the Inquiry was unable to meet that deadline, although a June 25th order-in-council made a tweak to the Inquiry’s mandate by revising its mission as investigating foreign funding in anti-Alberta energy campaigns “if any” exist.

In a press release issued June 25, the Inquiry alleged that it had already conducted hundreds of interviews:

“In its work to date, the Inquiry has conducted more than 100 interviews with academics, researchers, industry officials, environmentalists, not-for-profit organizations and members of Indigenous communities to gather a variety of views.”

However, many environmental groups long targeted by Kenney and his right-wing allies say Allan has never bothered to pick-up the phone and call them.

Tzeporah Berman, a former co-chair the Alberta Oil Sands Advisory Group and International Program Director for Stand.Earth said neither she nor her ENGO have been contacted by the Inquiry even though Kenney singled her out when he launched the Inquiry last year.

“When Premier Kenney announced the Inquiry, a man stood beside him holding a poster with a picture of my face on it,” Berman told PressProgress. “I have been repeatedly personally named and attacked and our organization Stand.Earth has been named and attacked by both Jason Kenney and the UCP.”

“Neither I nor anyone at Stand.Earth have ever been contacted by the Inquiry.”

Since @jkenney announced his $30 million warroom to attack environmental advocates & this poster of me was held up at his press conference I have had death threats, misogynist & sexual attacks on social media. This is what that kind of fear mongering & hate does #cdnpoli Thread. pic.twitter.com/VdIEj1VCMT

Another group Kenney and his allies have targeted is the Tides Canada, which was recently forced to change its name as a result of the “smear campaign.”

In fact, as recently as this month, Kenney denounced the environmental charity as “foreign-funded special interests” and alleged that they are out to “sabotage Alberta’s energy sector.”

Despite Kenney’s alarming allegations, Commissioner Allan has done absolutely nothing to contact the organization and inquire about its mission or funding.

“We were constantly named, so we would have expected to have been officially invited but there was never a peep,” MakeWay CEO Joanna Kerr told PressProgress.

“We speculate that he found there was no boogeyman so there might not be any political wins to go public with,” she said. “We’ve been eagerly awaiting the results. There should have been an interim report that was made public.”

Now they’re trying to put lipstick on a pig through this ‘MakeWay’ re-brand.

Other environmental groups targeted by Kenney and his allies in the past, including Greenpeace and Climate Justice Edmonton, confirmed to PressProgress that neither Commissioner Allan nor anyone connected to Inquiry has ever spoken to them.

The anti-Alberta Inquiry has faced a number of questions about its funding. Earlier this year, Allan disclosed to PressProgress that he is using the office of a private law firm and using the firm’s private email server to carry out public work.

Some organizations suggest the Inquiry has been a misuse of tax dollars in order to intimidate and harass Kenney’s political adversaries.

Dogwood, an environmental organization based in British Columbia that has also been frequently denounced by Kenney, said “Albertans should be outraged at this grotesque misuse of public funds.”

“When we found out we’d been targeted by Jason Kenney’s witch hunt, we lawyered up and braced ourselves for what might come our way,” Dogwood spokesperson Alexandra Woodsworth told PressProgress. “But one year later, we have not been contacted by Steve Allan or any members of the commission.”

“Now they’ve extended the deadline for the Inquiry — perhaps because it hasn’t found the villains it was looking for — and somehow they’ve found even more money to throw at it” at the same time as “their economy struggles more than ever in the wake of COVID-19.”

Progress Alberta, which recently threatened a lawsuit against Kenney’s Inquiry,  said it’s still waiting to for a phone call from Commissioner Allan too.

“Kenney’s public inquiry has not been public nor has it done much inquiry,” Progress Alberta Executive Director Duncan Kinney told PressProgress. “It hasn’t reached out to our organization or the many other organizations that Kenney has smeared with his baseless conspiracy theory.”

“Now it’s burning through another million dollars of public money after they missed their deadline and didn’t do the work.”

Update: Following publication of this story, an Inquiry spokesperson provided PressProgress with the following statement in response to questions about why Commissioner Allan had not yet contacted any environmental groups:

“In the next stage of the Inquiry’s process, the Commissioner will afford parties an opportunity to consider and respond to relevant material collected through the research and investigative work to date.”

The spokesperson did not specify which “parties” would be invited to respond, nor did they provide any explanation for why this work was not completed earlier.