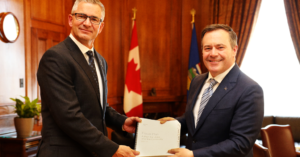 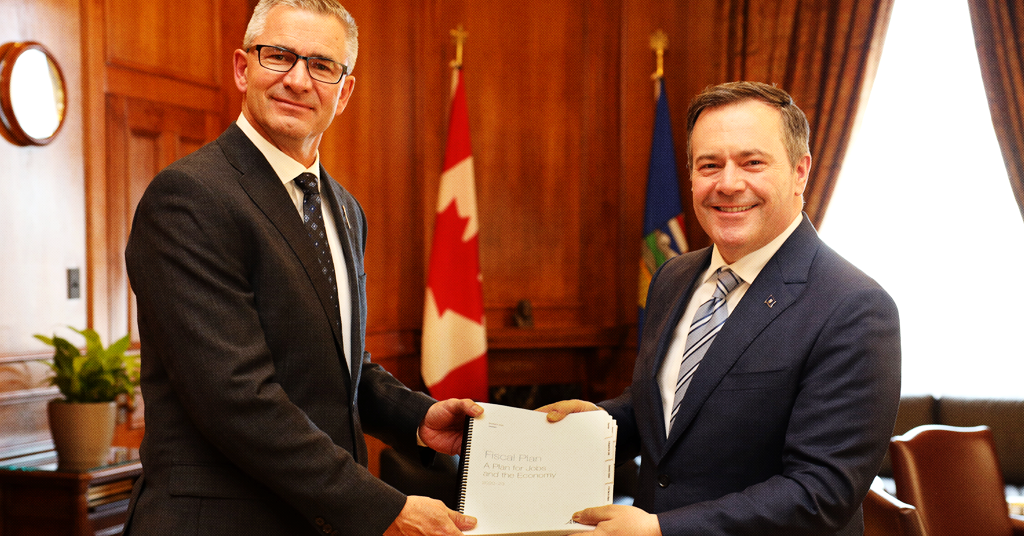 Unveiled Wednesday, Alberta’s 2020 Budget reaffirms Premier Jason Kenney’s commitment to slashing Alberta’s corporate tax rate over the next year, while moving forward with across the board cuts.

Here are a few things Kenney cut in 2020 to pay for that corporate tax giveaway:

The budget slashes funding for post-secondary institutions by 6.3% with the government committing to pay for only 52% of post-secondary programs rather than 58%.

Meanwhile, postsecondary tuition fees will rise by 11% this year, and will continue rising by nearly 5% each year afterwards. The budget states that colleges and universities are encouraged to “pursue self-generated revenue.”

Alberta budget 2020: Advanced education funding cut 6.3 per cent, tuition to rise https://t.co/kcshozi6Uh this is in addition to the cuts in Oct 2019 budget, plus performance-based metrics that puts some funding at risk.

The Alberta government also promises a $610 million cut in public sector expenses, in part through a reduction of 1,436 public sector jobs.

#abpse people should pay attention to the job losses anticipated in our sector. Things are about to get ugly. The only choice is to fight. https://t.co/2nu63fzGFL

On top of having their family members and dependants kicked off of their drug plans next month, Alberta’s seniors are in for a cut to drug benefits of $72 million.

With the goal of “encouraging the growth of the private sector,” Budget 2020 expands private health care in the province.

The budget commits to promises to privatize a chunk of Alberta’s health care system, notably outsourcing tens of thousands of surgical procedures to for-profit clinics — in an effort to double the share of surgeries in for-profit clinics over three years.

Privatization of surgeries and continuing care, income testing for seniors’ medications – these are just some of the ways that this budget erodes the universality of our public health care.https://t.co/ZgL1nYJXqi#ABhealth #ABpoli #KenneysCuts #NeedNotGreed