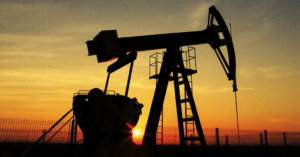 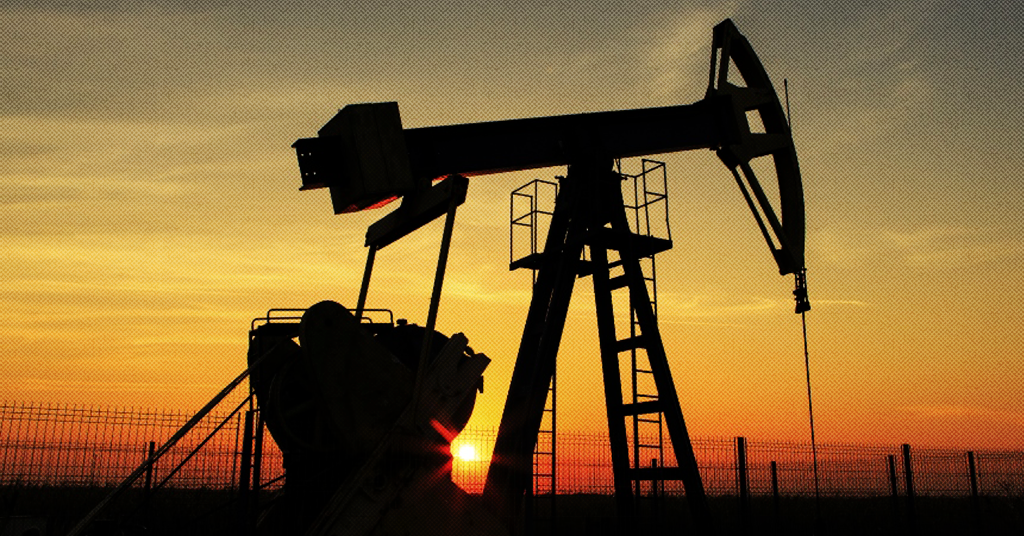 According to the Financial Post, Alberta has 93,805 inactive oil wells — which, among other things, may risk contaminating rural farm lands.

Regan Boychuk, a researcher with Reclaim Alberta, told PressProgress “The risk is huge because there’s a good reason they’re inactive, and they’re sitting idle beyond profitability.”

Boychuk noted industry-led clean-up efforts are doing little to reduce the number of inactive wells, with industry itself estimating it will take 32 years to reclaim or clean up of the province’s “inactive and orphan wells.”

Documents obtained by The Narwhal show the Alberta Energy Regulator estimates the number of inactive wells are could double by 2030, meaning it could take up to 126 years to “plug all the wells.” 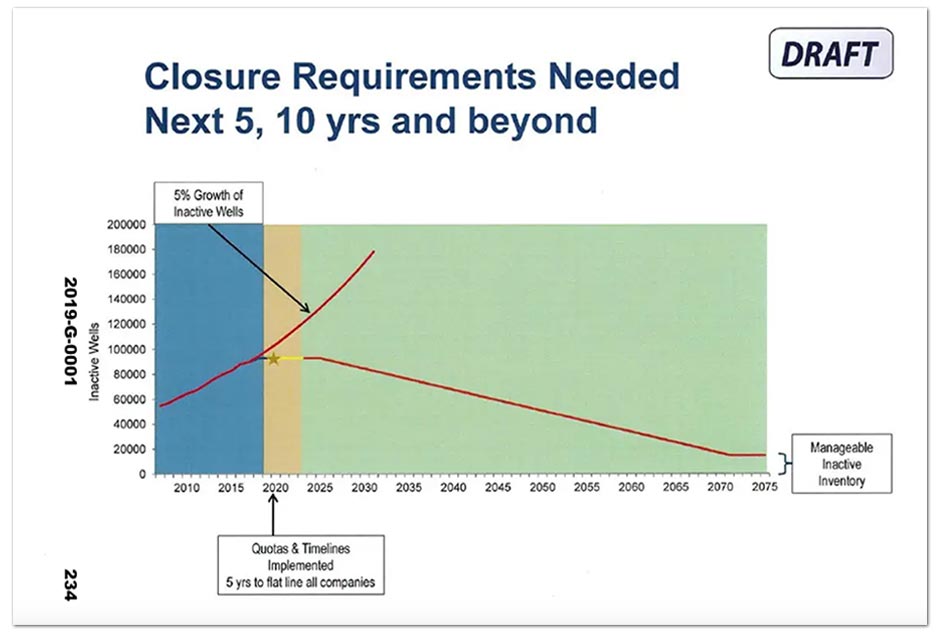 Alberta Energy Regulator (via The Narwhal)

The 2019 UCP platform promised to “streamline the process for well and facility abandonment,” but now in power, Kenney’s only solution so far has been to demand the federal government help cover the costs.

“The only proposal they have for Alberta’s quarter trillion dollar problem is federal tax subsidies,” Boychuk notes.

In fact, about 30,000 inactive wells are held by just five companies that recently benefited from a combined $4.3 billion in corporate tax giveaways.

“What these corporations do with savings from the corporate tax cut, that’s all left to the whims of their executives.” Boychuk said. “They’re free to do as they please.”

David Swann of the Alberta Liabilities Disclosure Project told PressProgress the companies face too little scrutiny. “The regulator has failed, on a number of accounts, not only to verify production but it has failed to assess properly the liability risk in relation to the assets of these companies,” Swann said.