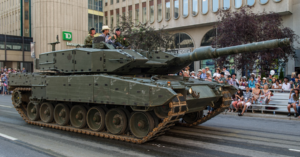 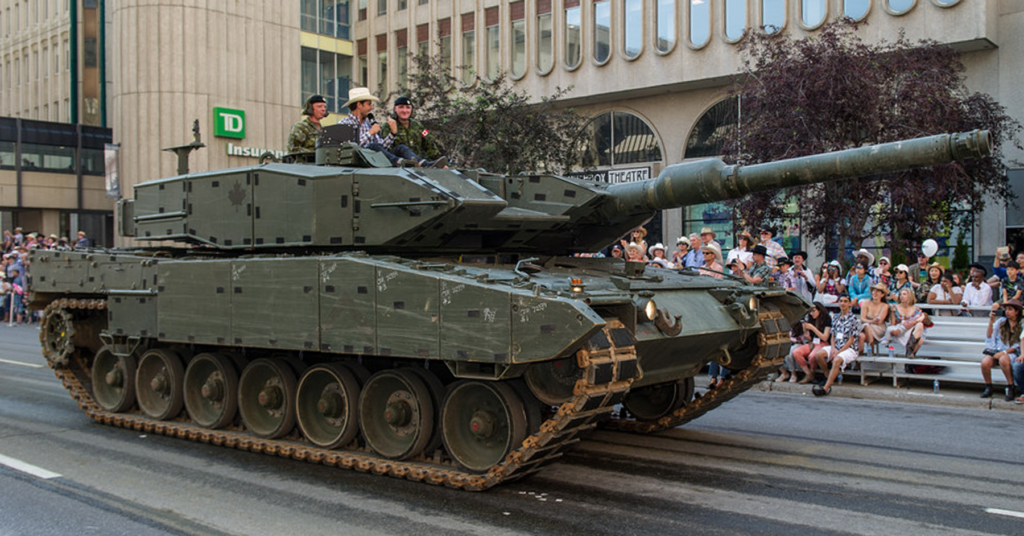 This article is more than 1 year old
news

Jason Kenney Wants the Calgary Stampede To Go Ahead Next Month. The Canadian Forces Are Not Sure It’s Safe.

Despite Alberta Premier Jason Kenney’s promise that 2021 would be the “best Alberta summer ever,” the Canadian military says it is still “assessing” whether or not participating in the Calgary Stampede could put their personnel at risk.

The Stampede, billed as the “greatest outdoor show on earth,” is set for July 9, despite similar events being postponed or cancelled in other provinces.

The Canadian Forces are a major exhibitor at the Stampede, which drew 1.2 million visitors in 2019, and hosts an annual “Homegrown Heroes Night” to support the troops. Tents and displays for various branches and services, including armoured vehicles, typically line the Midway every year.

But this year, less than four weeks before Stampede is set to begin, the military says it’s not sure it can follow the Kenney government’s ambitious reopening timeline. 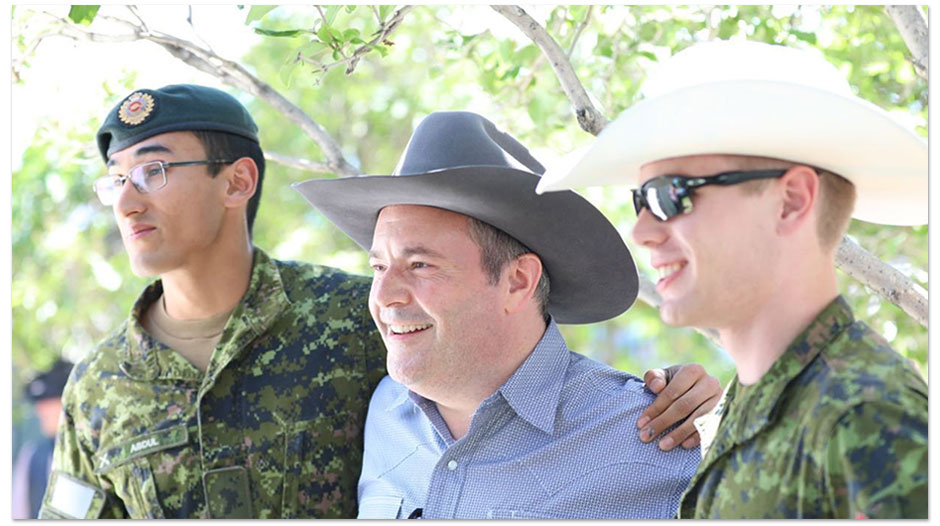 “We are currently assessing requests for involvement in community events such as the Calgary Stampede,” a Canadian Forces spokesperson told PressProgress.  “Decisions have not yet been made.”

“Decisions about activities, including involvement in events such as the Calgary Stampede, are made with input from the military’s own public health specialists who ensure consistency with Public Health Agency of Canada guidance, the latest scientific and technical knowledge, and application adapted to the mission’s context.”

The military isn’t the only participant with reservations.

Last week, TC Energy, a top-tier sponsor with a “longstanding relationship” with the event announced it was pulling out of the Calgary Stampede due to safety concerns, though it will continue to support it financially.

“Participating in Stampede events could create unnecessary health and safety risks for our people and business partners,” the company explained.

CN, another major sponsor, also told PressProgress it is not sure it will participate this year.

“Our involvement with the Calgary Stampede is still under review and our discussions will continue with the event organizers,” a CN spokesperson told PressProgress. 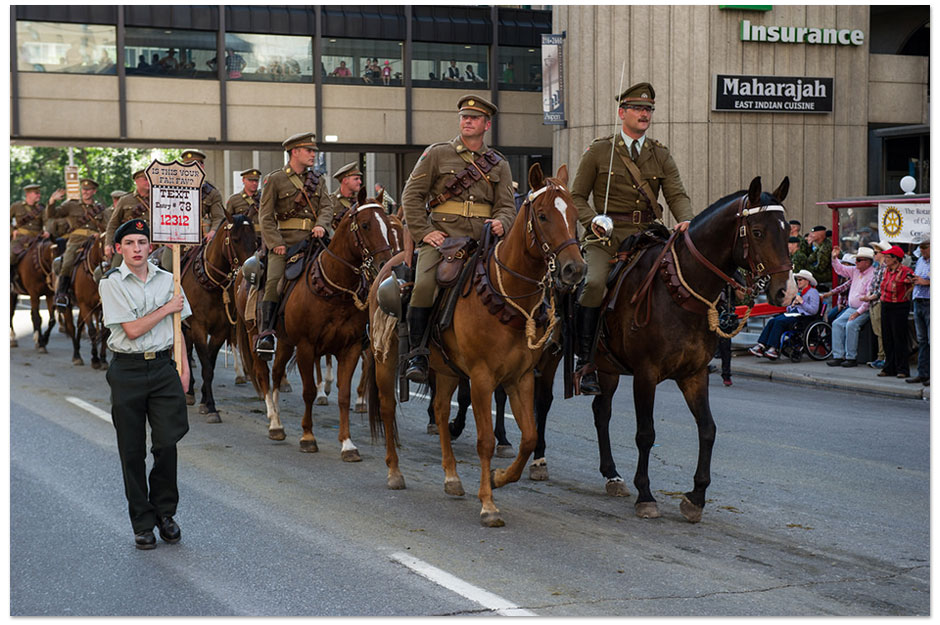 A group of doctors that sit on the Strategic COVID-19 Pandemic Committee of Edmonton Zone Medical Staff Association recently penned an open letter to Kenney last week warning of the risks associated with the event.

“We believe that yesterday’s announcement to move our province backwards, effectively abandoning the plan that Albertans had worked diligently over the past months to follow, is the wrong decision,” read the letter from the group, which includes the province’s former chief medical Officer of Health Dr. James Talbot.

The group cited the risk of a fourth wave in August and the out of province and out of country visitors typically drawn to the event.

Kenney continues to struggle with managing the right-wing Wildrose-side of the UCP base over Alberta’s already limited pandemic response, which included regular anti-mask protests, anti-Kenney protest rodeos and a 17-member caucus revolt.

With summer underway, Kenney has hitched his hopes to the Calgary Stampede as part of his proposed back to normal Alberta summer reopening plan.

“It’s great to see that Calgary Stampede will take place between July 9 and July 18,” Kenney recently posted on Facebook. “If the spread comes down and the vaccine numbers go up, I think we can have an amazing Alberta summer, particularly starting in July.”

This year’s live music offerings may be sparse as well. Nashville North and the Coca-Cola Stage, which typically showcase musicians from Canada and abroad, have not yet announced this year’s lineup with only weeks to go before Stampede begins.