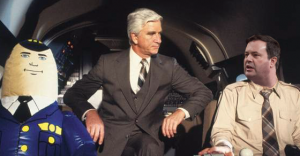 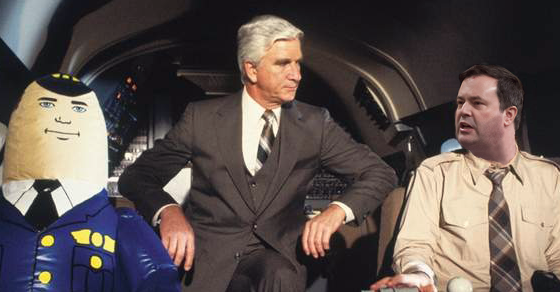 Jason Kenney’s department permitted airlines to hire foreign pilots under the Temporary Foreign Worker Program after acknowledging carriers were sidestepping “requirements and guidance,” an internal memo says.   “Requiring Sunwing and Canjet to change too quickly may put these Canadian companies at risk,” Employment Minister Jason Kenney was advised last October in a memo from […]

“Requiring Sunwing and Canjet to change too quickly may put these Canadian companies at risk,” Employment Minister Jason Kenney was advised last October in a memo from his Deputy Minister, Ian Shugart.

“Furthermore, refusing the current applications for reasons other than not meeting current program requirements and guidance this close to the Canadian vacation season may significantly affect both Canadian consumers and Canadian pilots otherwise employed by these companies since the impact on this year’s operations could be severe.”

The government’s position, outlined in the memo released to PressProgress under access to information, reads like a “cop-out,” said Dan Adamus, president of the Ottawa-based Airline Pilots Association.

“There is plenty of capacity in this country to file the void — Air Transat, Air Canada Vacations, WestJet Vacations would gobble up that business,” he said in an interview.

(Sunwing and Canjet did not reply to requests for comment about their use of temporary foreign pilots.)

The Kenney memo cites the longstanding complaints of the Airline Pilots Association, the Air Canada Pilots Association, Air Transat and others that argue Sunwing and Canjet “are systematically excluding Canadian pilots from applying for seasonal work and using foreign pilots employed by their parent companies in Europe to bring down costs.”

It also acknowledges that after Citizenship Canada and Transport Canada “tighened rules on the entry of foreign pilots through Reciprocal Agreements and Wet Leases,” this left the “labour market opinion (LMO) route as the only other option for hiring foreign pilots since the Temporary Foreign Worker Program (TFWP) does not have a cap on the entry of foreign workers.”

The carriers, though, were screening out Canadian commercial pilots by including a requirement to be type-rated to fly a Boeing 737-800 NG. “That aircraft is not commonly flown in Canada and so most Canadians cannot apply for the jobs,” the memo noted.

“Discussions with a variety of industry stakeholders and federal partners show that type-rating requirements for applications for work are not the norm in the airline industry and that it is always the company that pays for the training.” (This is a six-week process consisting of classroom training, extensive flight simulator time and in-flight training, with cost to the employer ranging from $25,000 to $40,000, the memo states).

To try and resolve the issue last year, Kenney’s department advised the two seasonal carriers to submit LMO applications early. But pilot associations and competitor companies complained that “both companies ignored clear advice from ESDC to submit applications early for 2013,” the memo stated.

Going forward, the Deputy Minister told Kenney that the department would stipulate that airlines submit LMOs under the Temporary Foreign Worker Program at least six months before the start date, beginning with the 2014 winter holiday season.

The department would also “ensure that recruitment guidelines for foreign pilots are consistent with broad industry standards in areas of type-rating” and “will continue to work with employers of foreign pilots to develop transition plans to allow them to transition to a completely Canadian workforce over time.”

Stay tuned to see if the department carries through on this. In the meantime, send us any Sunwing and Canjet job postings you see.

Jason Kenney memo on foreign airline pilots and the TFWP