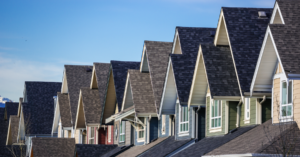 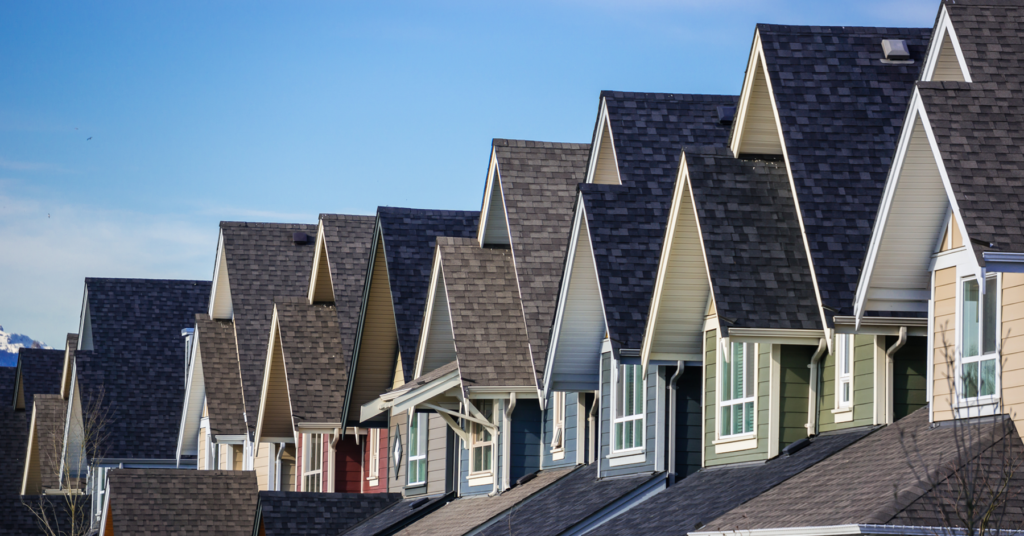 Housing Affordability is Emerging as a Big Issue This Election. Is Anybody Going to Fix the Problem?

Over the past two weeks federal party leaders have made big promises on housing, all pledging to tackle the housing crisis that has caused an explosion in rents and home prices over the past decade.

While Justin Trudeau’s Liberals have pledged to build 100,000 new “middle-class” homes in the next five years and Erin O’Toole’s Conservatives have promised one million new homes in the next three years, neither party has clarified how many of those homes would be available to renters — or if they would be affordable.

Alex Hemingway, a senior economist and public policy analyst with the Canadian Centre for Policy Alternatives, said that while the new focus on increasing the supply of housing was encouraging, both the Conservative and Liberal platforms fail to address affordability for renters.

“The Conservative platform is zeroed in on the issue of supply but it has virtually nothing to say about dedicated affordable housing, which is essential to easing the crisis facing renters,” Hemingway told PressProgress.

The Liberal party’s platform nods to affordable housing, but the party has a mixed track record on building housing that is actually affordable for working class people.

Only the NDP has provided a concrete number on affordable housing, committing to building 500,000 units over the next ten years, though they don’t specify how many of those units will be publicly owned.

But Hemingway says even the NDP’s promise won’t go far enough to meet the full scale of the housing crisis.

Hemingway stressed that though many housing policy decisions are made at the municipal and provincial level, the scale of the housing crisis begs action from all levels of government.

“I think one of the biggest things the federal government can and should be doing on the housing file is to be making a massive investment, putting major dollars on the table to increase the construction of non market publicly funded affordable housing,” Hemingway said.

“If you break that down just proportionally by population and divide by 10 years, in BC that’s going to be about 6,500 units per year, which will be a big step up from the status quo, but the research we’ve done suggests that Metro Vancouver alone needs 10,000 units a year of dedicated affordable housing,” said Hemingway.

The demand for non-market rental housing is reflected in waitlists for social housing, which in many cities run into the tens of thousands. As a result, low-income renters wait for years, sometimes decades, to access housing that is proportionate to their income.

These impacts are disproportionately felt by women, people of colour and Indigenous people, who are all over-represented in public housing.

Hemingway said that something all three platforms do is prioritize the needs of potential home buyers by easing access to mortgage credit. While this may seem like a helpful policy on an individual basis, because Canada’s housing supply is constrained, it risks pushing housing and rental prices even higher.

“The more money people are able to bring to the table to bid on housing with their mortgages, the more expensive housing is going to get, so each platform is guilty of inflating demand in that way,” Hemingway explained.

The NDP has promised to help low-income renters by offering an additional $5,000 to renter households in need. While Smith sees any effort to support low-income renters as a positive step, he said he is concerned about the longevity of the NDP’s proposal.

“The subsidies that we offer for ownership tend to be structural and invisible, whereas payments to low-income renters are always going to be vulnerable to being cut,” Smith said.

An example of the structural subsidies that benefit homeowners is the capital gains tax exemption on primary residences, which allows homeowners to sell their home and not pay tax on the profits.

Hemingway explained that this subsidy contributes to Canada’s lack of rental housing by making it more lucrative to develop available land as owned housing rather than rental housing.

“We have painted ourselves into a very difficult corner, politically, as a society by creating this massive divide between one significant segment of the population that does have its chips down on housing ownership and another major segment of population that’s on the outside of that housing market, suffering from high rents and not enjoying those big gains and this is a really tricky problem to solve,” explained Hemingway.

Though governments are hesitant to address the divide between renters and homeowners, Hemingway says one way to level the playing field is to make substantial investments in affordable housing, and tax capital gains on principal residences over $500,000.

“That would be one modest step to pulling back on some of these big subsidies in a way that’s maybe more palatable or realistic.”

Correction: An earlier version of this article indicated the Conservative Party is proposing to build one million homes in 10 years. In fact, the Conservative platform provides a time frame of three years.