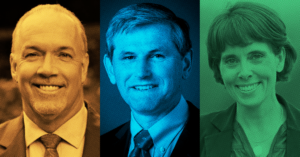 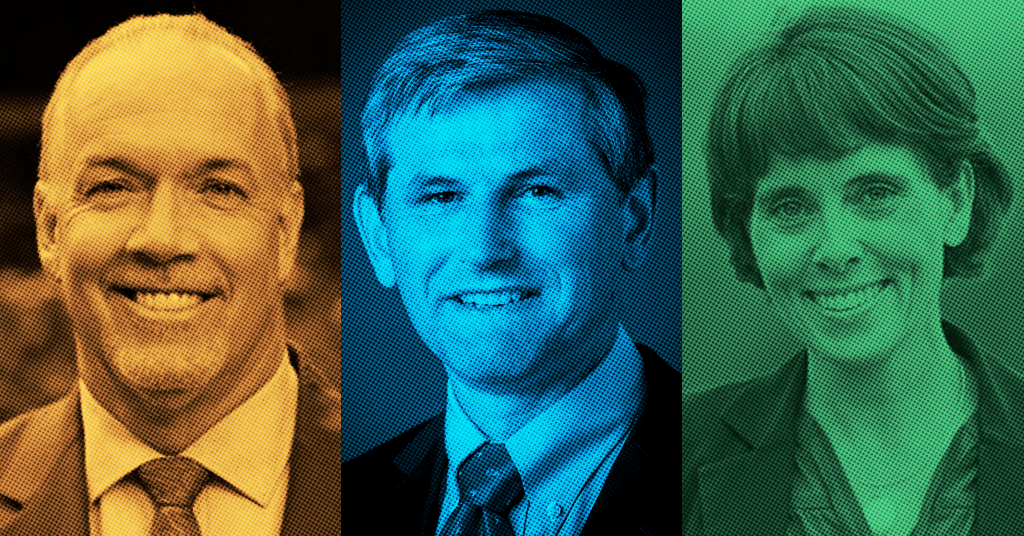 One issue that hasn’t received much attention during British Columbia’s ongoing election is the challenge faced by precariously employed workers in the province’s “gig economy.”

That might be surprising, because according to a Statistics Canada survey in 2016, there are more gig workers in British Columbia than other parts of Canada.

But even before the pandemic hit, gig workers already lacked basic job security and employment benefits — and they’ve also had to fight for the right to unionize.

John Horgan’s BC NDP devotes one section of itsplatform to “gig workers,” explaining that the pandemic has exposed “how precarious livelihoods can be for contract and gig workers.”

The BC NDP promise to set up a “precarious work and gig economy strategy” in focused on developing employment standards tailored to precarious workers and ensuring their right to unionize. The party is also pledging to provide “pensions and benefits for precarious and gig workers” through a “collective benefit fund” for independent contractors, self-employed and part-time workers.

However, although many gig workers struggle month-to-month, the BC NDP does not provide a specific timeline for implementing these changes.

David Doorey, a professor of labour law at York University:

“The NDP platform speaks more directly to precarious and gig work than those of the other parties. The NDP is right to emphasize the need to strengthen enforcement of labour standards. Without effective enforcement, low road businesses will continue to ignore laws, which harms both workers and competing businesses that comply with the rules. Non-compliance with regulatory standards remains one of the most pressing issues in employment law.”

Sylvia Fuller, a sociology professor at the University of British Columbia:

“The NDP platform goes furthest in recognizing and committing to address the vulnerabilities of precarious and gig workers through changes to Employment Standards. As with the Greens, there are few specifics here, with details to be worked out via consultation with employer and worker representatives.  There is one very important specific commitment: ensuring that gig workers have the right to join a union. This is a major step forward as it provides an avenue for gig workers to collectively fight for better working conditions. The employer tactic of classifying gig workers as self-employed independent contractors who cannot unionize and are not covered by employment protections around minimum wages, vacation days, etc. has been a key factor contributing to their precarity.“

“The NDP has made positive changes to prohibit contract flipping and ensure that unionized workers have succession rights in contracted-out work environments. And it is positive to see precarious livelihoods explicitly mentioned. The question is how changes to existing legal protections can be made to apply to workers who are not considered employees.”

Andrew Wilkinson’s BC Liberals make no mention of precarious workers in their party platform, with the party instead broadly focusing on tax cuts which they claims will “get more people back to work and attract new investment.”

The party’s flagship promise is a provincial sales tax cut for one year, before restoring the PST rate to 3% the following year. The BC Liberals also promise to eliminate the Small Business Income Tax, which the party claims will “keep more people working.”

In its section on “small business owners,” the BC Liberals also state they will help businesses using app-based delivery services by capping “online food delivery charges by third-party apps at 15 per cent, to support local restaurants during the pandemic.”

“The Liberals are still clinging to the fantastical dream that tax cuts are the mystical silver bullet that solve all social and economic ills. It’s not surprising to find nothing in their platform that specifically targets precarious and platform work. We should not expect a Liberal government to be interested in expanding the reach of employment regulation or collective bargaining, both of which are perceived as burdensome “red tape” for business in the Liberal playbook.”

“None of the Liberal promises would do anything to ameliorate the precariousness of gig economy work. I also worry that capping online food delivery charges by third-party apps, while helpful for keeping restaurants going, might inadvertently lead those apps to make up the difference by lowering payments to food delivery workers.”

“No firm commitments to addressing the significant reductions in workers rights under the Employment Standards Act and LRA brought in by the previous Liberal governments, which the NDP has started to reverse. There is little sense that precarious employment or gig work are even on the radar of the provincial Liberals.”

Although their platform makes no mention of “gig workers,” Sonia Furstenau’s BC Greens do promise to establish a “task force to advise on modernizing employment standards” with the goal of “reducing inequality in modern employment relationships.”

The BC Greens say this task force will recommend ways to “adapt to the changing nature of work and technology.”

“The Green Party’s promise to strike another task force to ‘modernize’ employment standards is standard political fare and meaningless without more detail. Every reform of labour laws in the past 70 years has purportedly been about ‘modernizing’ standards, and many of these reforms have made workers worse off.”

“While employment standards changes may be productively worked out by a task force, it isn’t clear that specifically addressing the vulnerable position of gig workers would be on its agenda, especially since technology companies are mentioned first in the list of who the task force would include.”