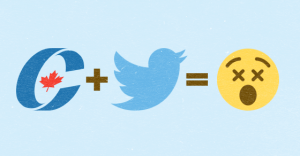 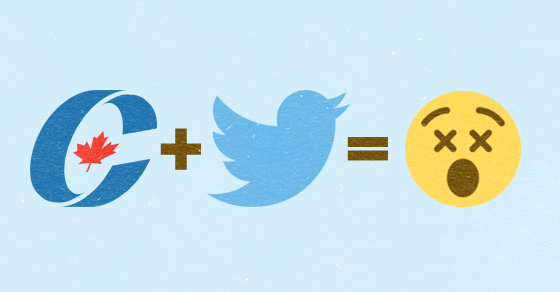 How did Canadian Conservative Twitter see the world in 2016?

7/7 Fact is Chinese are relatively freer and lot richer, while here big government is back and we will be relatively less free and poorer.

Congratulations to the British people on choosing hope over fear by embracing a confident, sovereign future, open to the world! #Brexit

@mikesbloggity Important issues, but in all honesty, social issues just didnt rank in the top 100 reasons I ran. I find these debates stale. Singing from the same song sheet on the need to end @JustinTrudeau war on the taxpayers. @kevinolearytv #empower pic.twitter.com/lMapbv1Tex

When a supposedly scientific meteorologist gives a weather report saying the temperature ‘feels like’,the question is,’feels like’ to whom? The legendary Freedom Pokémon is at the Ottawa Bier Market today. Will you be able to catch him? #cdnpoli pic.twitter.com/K1uHqoUp8d