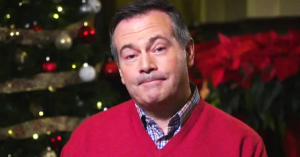 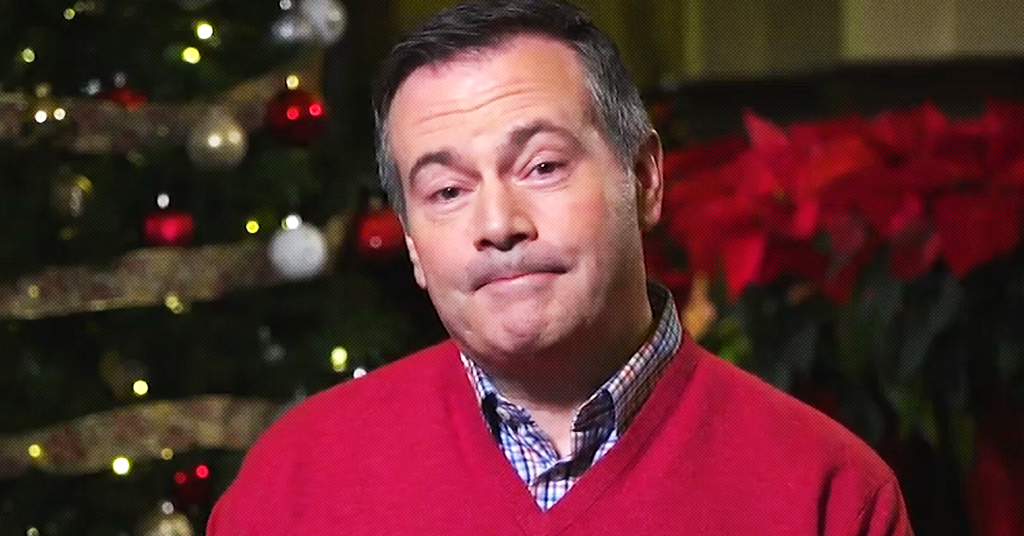 Stay up-to-date on the UCP’s blunders, blusters and bad decisions

Too busy drinking eggnog to keep up to date on all the drama in Jason Kenney’s Alberta over the holidays?

Here’s a round-up of a few of the controversies you might have missed:

Toews quietly ended the terms of two Alberta Teacher’s Retirement Fund board members. It installed, in their place, Rafi Tahmazian — an oil industry investor and a longtime Kenney supporter,

Kenney and Tahmazian had a “one on one” meeting in July 2017 to discuss his plan to merge the province’s conservative parties. He spoke of the oil industry welcoming a UCP government leading up to last year’s election.

Alberta Teachers’ Association head Jason Schilling told PressProgress: “We had two highly accomplished board members with a strong history, I just wonder why we want to complicate this transition by removing them.”

After railing for years against the Notley government’s Climate Leadership Plan, Kenney’s UCP government quietly filed documents in court admitting that the carbon tax did not, in fact, damage Alberta’s economy — contradicting Kenney’s own past statements.

The documents, which Kenney’s government filed in its constitutional challenge against the Trudeau government’s federal carbon tax, shows that under the NDP’s climate plan, Alberta enjoyed “healthy economic growth and healthy job creation.”

After employment fell by 18,000 in November, Moody’s downgraded Alberta’s credit rating. The credit ratings agency blamed Alberta’s over-dependence on “non-renewable resources,” noting that Alberta’s economy is suffering from a “structural weakness” in the oil and gas industry.

Other business leaders suggested Alberta’s far-right is scaring away investors by stoking regional resentments and promoting the idea of Alberta separatism.

Calgary food bank workers told the media that over the holidays they were serving more people than ever.

Several polls released at the end of 2019 found Kenney’s popularity nosediving — making him one of Canada’s least popular premiers after Ontario’s Doug Ford.

“Kenney’s popularity has tanked,” noted The Globe and Mail. “Some of the numbers are frankly shocking.”

“Kenney had sold voters on the idea that he could restore fiscal sanity in Alberta without people noticing it much. Well, that hasn’t happened.”

Another more recent poll taken in late December shows a majority of Albertans are “dismayed” with Kenney’s job as premier — 57% said they think their province would be better off with a new premier.”

“My Province Would Be Better Off With A New Premier”

Alberta’s energy war room — also known as the Canadian Energy Centre — had more problems this holiday season, including another allegation of plagiarism.

In December, the centre announced it would replace its logo after facing accusations that they war room had plagiarized the logo of a Boston-area tech company.

But it turns out the new logo, rolled-out just before Christmas, is eerily similar to that of a California-based tech company which told the Calgary Herald it is exploring the possibility of legal action against the energy war room.

Seriously @CDNEnergyCentre ?! Yet another tech company logo? Spin it 90 degrees and add some a stock maple leaf? Stop being so incredibly low effort with every part of your brand! #abpoli #ableg @TomOlsenXIX pic.twitter.com/zpdRxRq6Of

War room staff were also  called out by the Canadian Association of Journalists for pretending to be journalists while a Vancouver chef and several others interviewed by the war room told The Globe and Mail they regretted sharing their stories with the energy war room.

Correction: This story originally stated Alberta finished the year reporting a loss of 17,000 jobs. In fact, this number drew from the wrong reference period and was intended to reference the 18,000 jobs lost in November that was later reported in December.