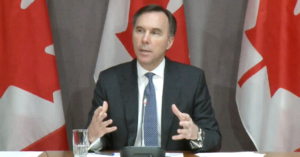 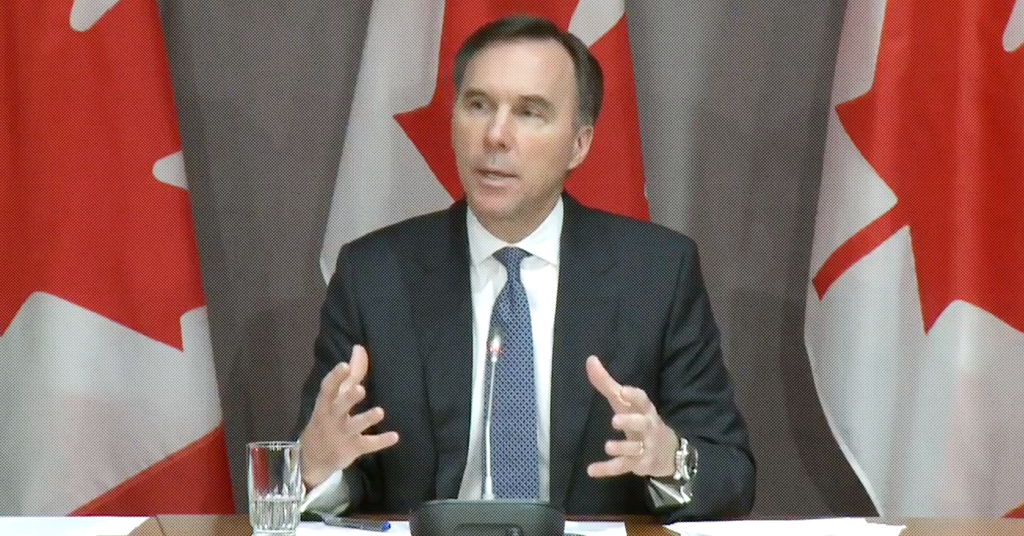 "I worry about it just being window dressing"

The Government of Canada is announcing new emergency funds in response to the coronavirus pandemic, but experts question if funds earmarked for Indigenous communities will be sufficient to mitigate the impact of the pandemic on high risk communities in remote areas.

Finance Minister Bill Morneau admits the “details” still need to be worked out. That money is in addition to $100 million announced last week to help Indigenous communities prepare for the arrival of the pandemic.

“In cases like supporting Indigenous and northern communities, there will be details that we need to continue to work out,” says Finance Minister Bill Morneau in response to a question about Canada’s “new distinctions-based Indigenous Community Support Fund”. pic.twitter.com/Kl9eGDQhLH

Some First Nations leaders say they are very concerned about how a virus could spread in small remote communities and are particularly worried about Elders.

Indigenous Services Minister Marc Miller tells the House Indigenous and Northern Affairs committee that the government is prepared to put up isolation tents in Indigenous communities to deal with COVID19. #cdnpoli

Health experts working in northern communities have warned that an outbreak in a remote Indigenous community could “produce significant challenges.”

Dr. Esther Tailfeathers, the medical lead for the Population, Public and Indigenous Health Strategic Clinical Network at Alberta Health Services, said she has concerns about the effectiveness of the federal government’s response.

“I think it’s going to be ineffective,” Tailfeathers told PressProgress.

Tailfeathers said the idea of asking Indigenous people to self-isolate in tents in the middle of March seems impractical given the weather conditions.

“I think people aren’t going to want to move into the isolation tents unless it’s 16 to 20 above, which is pretty unlikely for most of our communities.”

Tailfeathers pointed out that “many of our Indigenous communities across the country have people with chronic disease and a number of conditions which would make a person immuno-compromised,” Addressing the absence of basic healthcare infrastructure in many communities would be more meaningful.

“Many people don’t have access to pharmacies immediately,” she noted. “There is difficulty getting pharmaceutical supplies in. We were hoping to get one month supplies for people with chronic illness, now there’s a shortage and pharmacies are starting to ration their supplies.”

Cindy Blackstock, Executive Director of the First Nations Child and Family Caring Society of Canada, told PressProgress the federal government’s plans raise more questions for her than they answer.

“Are you in tents for the next six months? A year? What’s the next stage of this plan?” Blackstock asked.

“Even on a good day, without a pandemic, they’re already at a higher risk for health issues, because of overcrowding, black mould, inequitable service levels.”

Less than two months ago, the federal government announced it would continue to fight a legal battle against first nations children over unequal access to housing, health and other services as a result of government underfunding.

Blackstock, who helped bring forward the class-action lawsuit,  said the government’s plan “really runs the risk of just creating a mask over the deep inequalities that are really at the heart of the higher risk levels of First Nations.”

“I worry about it just being window dressing.”