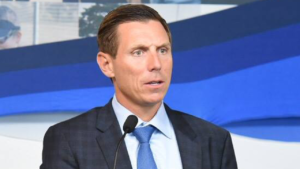 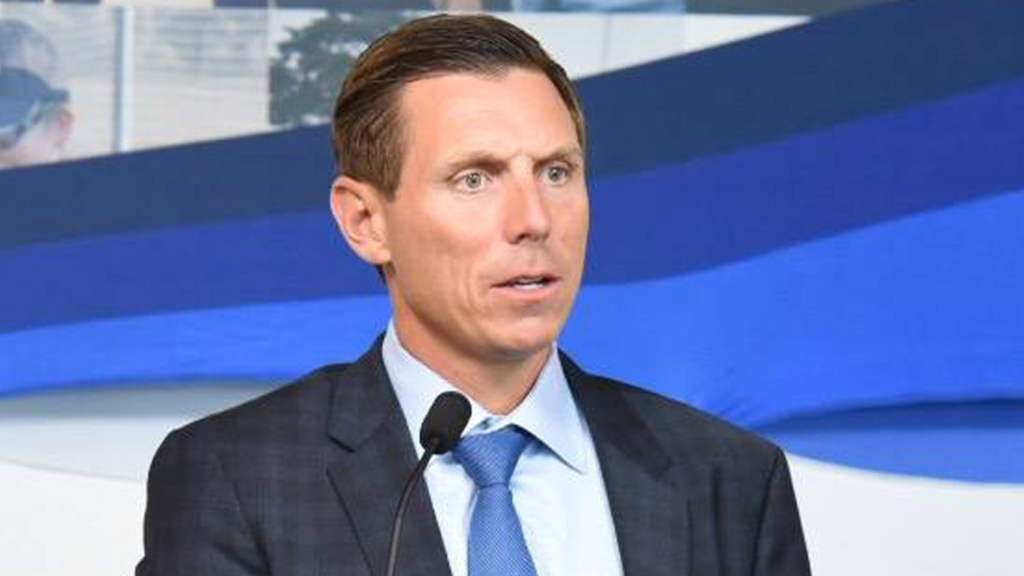 Vikram Singh, a Hamilton lawyer and the runner-up for the Ontario PC nomination in the riding, filed a complaint with police after launching a civil lawsuit against the party, alleging party officials rigged the vote through the “wrongful insertion of false ballots.”

As PressProgress reported in August, Hamilton West–Ancaster–Dundas is one of more than a dozen PC riding associations mired by reports of voting irregularities.

As CBC News reported in May, Singh alleges party officials meddled with the vote:

“Levitt, who had support from former federal cabinet minister John Baird, won primarily based on the votes cast at the credentials table, Singh’s team says in the filing.

There were seven regular voting tables, and Singh won those tables combined, the appeal claims. But those with issues on the list – a misspelled name or incorrect address, for example – were sent to the credentials table.

Party officials were at that table, Singh’s filing says. And Levitt won 202 of 345 of the ballots counted there to Singh’s 78 – enough to win Levitt the nomination. The party also failed to substantiate the ballots at that desk, the appeal claims.”

Both Singh and Peller appealed to the party to review the nomination, but Ontario PC leader Patrick Brown dismissed the complaint and certified Levitt’s candidacy.

Dykstra also suggested Singh was not the right “demographic” for the riding. As CBC News reported in August:

“Rick Dykstra, provincial party president, said in his own court filing that Singh was seen as “unreliable,” and that a “demographic analysis” showed Levitt was a better pick.”

Yet Dykstra’s story appears at odds with what Singh says in his own court filings, suggesting Brown “encouraged him to run, and even strategized with him and attended a party fundraiser at his parents’ home in December.”

Last December, Brown tweeted photos of himself smiling alongside Singh at the home of the prospective candidate’s parents:

Thanks to Vikram Singh for hosting a wonderful fundraiser tonight in #Hamilton for the @OntarioPCParty #onpoli pic.twitter.com/i7MenDVT5G

Whatever happened in the 5 months between the fundraiser and the nomination?

As PressProgress previously reported in August, the controversy in Hamilton West– Ancaster–Dundas is only one of more than a dozen PC riding associations across Ontario rocked by controversial nomination meetings: