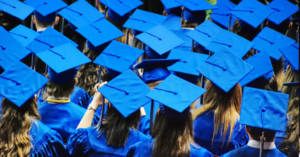 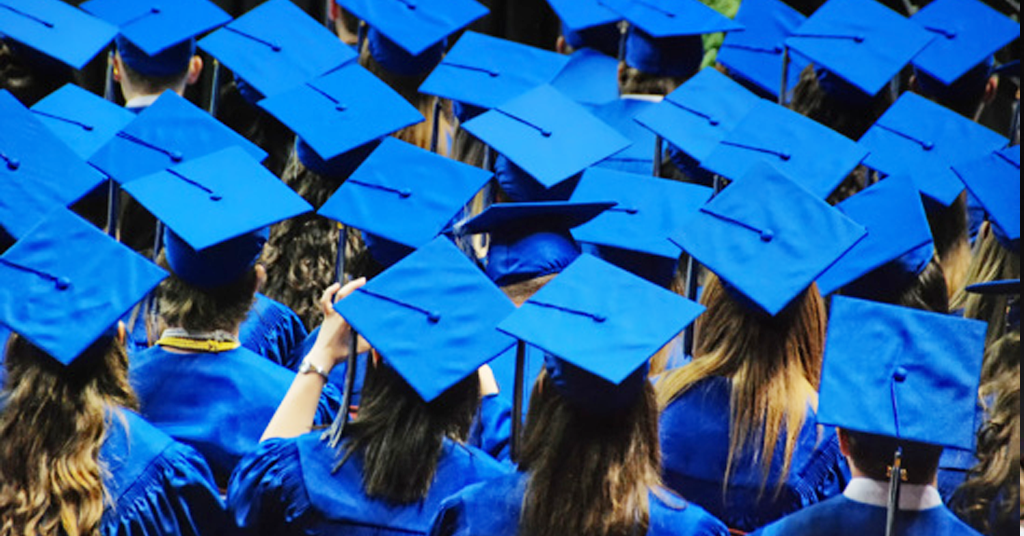 Newly released federal data shows the federal government has brought in well over a hundred million dollars in revenue from “interest on Canada student loans” since the COVID-19 pandemic began in March 2020.

Federal Public Accounts documents, posted in late December by the Ministry of Public Service and Procurement, report that the Trudeau government brought in $169 million in “revenue” from interest payments on Canada student loans from March 2020-21.

As PressProgress reported previously, while the Trudeau government initially paused student loan repayments and the accumulation of interest at the beginning of the pandemic, the pause for both ended in September 2020.

While the federal government reintroduced a new freeze on interest accumulation in April 2021, the repayment freeze has not come back.

But he doesn’t mention students could still face stiff penalties or have their assets seized if they miss payments.https://t.co/LT3llb8wnU #cdnpoli #canlab

As well, students can have their assets seized if they miss payments.

The Canadian Federation of Students, which represents half a million postsecondary students across Canada, says students are being put in a difficult position.

“High tuition fees have a discriminatory impact on students from middle- and low-income households, who are more likely to need loans to fund their education,” CFS spokesperson Candice Pinto told PressProgress.

“Because provinces like Ontario charge interest rates on student loans on top of federal interest rates, those from middle- and low-income backgrounds end up paying more than students who can afford to pay the sticker price.”

Pinto said that the “moratorium on interest fees between 2020 and 2021 was poorly managed and overturned far too quickly as we witnessed in September 2020, just six months after the pandemic began, only to then be reinstated in April of 2021.”

“We know that the pandemic has had an impact on every single one of us, but it has only exacerbated the challenges facing the most marginalized within the post-secondary education system.”

From March 2019-2020, the federal government brought in over $754 million in student loan interest revenue, adding up to nearly $1 billion over two years.

Although the federal government has pocketed $169 million in interest from students since the beginning of the pandemic, a spokesperson for Employment, Workforce Development and Disability Inclusion Minister Carla Qualtrough told PressProgress they “know that the pandemic was particularly challenging for young people.”

“Our government firmly believes that no one should be deterred from pursuing an education because interest costs make it unaffordable. That’s exactly why the Prime Minister has given Minister Qualtrough a mandate to eliminate the federal interest on Canada Student Loans and Canada Apprentice Loans going forward. This will benefit over 1 million student loan borrowers and save an average borrower more than $3,000 over the lifetime of their loan.”

While that has not yet been done, the Financial Post recently noted those with variable rate student loans can expect to pay more in the coming months — with interest rates likely to rise further.

During the year 2019-20, the most recent for which data is available, data shows 8% of Canada’s 1.8 million borrowers were in default.