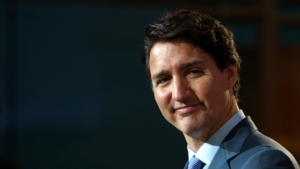 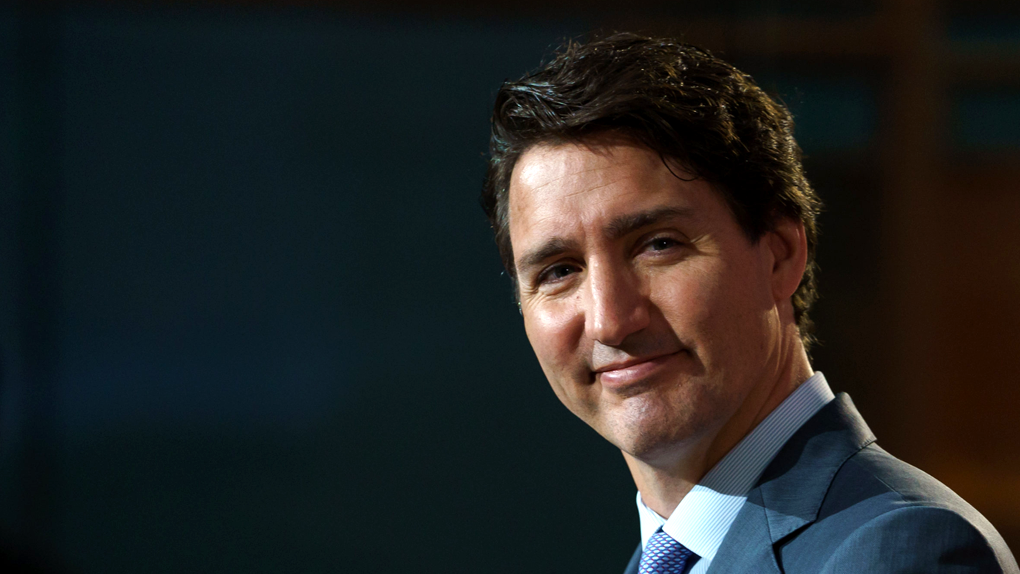 Justin Trudeau Says He’s Pausing Interest on Student Loans. But Students’ Assets Could Be Seized If They Miss Payments.

Despite its claims, the Liberal Party’s promise to pause student loan interest won’t protect them from stiff penalties and potential “asset seizures” for missing payments.

“We’re also going to provide more flexibility on the repayment of federal student loans, so no one has to make a payment they can’t afford,” Liberal leader Justin Trudeau said earlier this year.

If you’re working on paying back your student loans right now, we’re going to waive interest for an additional year. We’re also going to provide more flexibility on the repayment of federal student loans, so no one has to make a payment they can’t afford.


But until that promise materializes, graduates with student loans are still facing hundreds of dollars in monthly loan payments and the risk of sharp penalties from the Canada Revenue Agency if they miss payments.

Currently, the National Student Loan Centre notifies students if they have failed to make payments on their student loans for 270 days, at which point their case will be referred to Canada Revenue Agency for “collections.”

“When a borrower has not made a payment on their Canada Student Loan for 270 consecutive days, and is not receiving assistance through the Repayment Assistance Plan, the loan is considered to be in default,”a spokesperson for Employment and Social Development Canada explained to PressProgress.

“The loan is then transferred to the Canada Revenue Agency, which is responsible for undertaking collection actions to recover the loan balance.”

While the Liberal government introduced a “repayment freeze” at the start of the pandemic, that ended in September 2020 — even though the pandemic has continued.

According to the NSLC website, which was last updated May 12, 2021, the “consequences of not paying” or for students who “refuse to cooperate” are quite severe.

After one verbal warning and a “written” warning, the Canada Revenue Agency can conduct asset “seizures” or “register” a lien on students’ assets so the agency is paid the value of a “defaulted loan” and any related “bailiff costs,” first, among other things, from the sale of a residence. 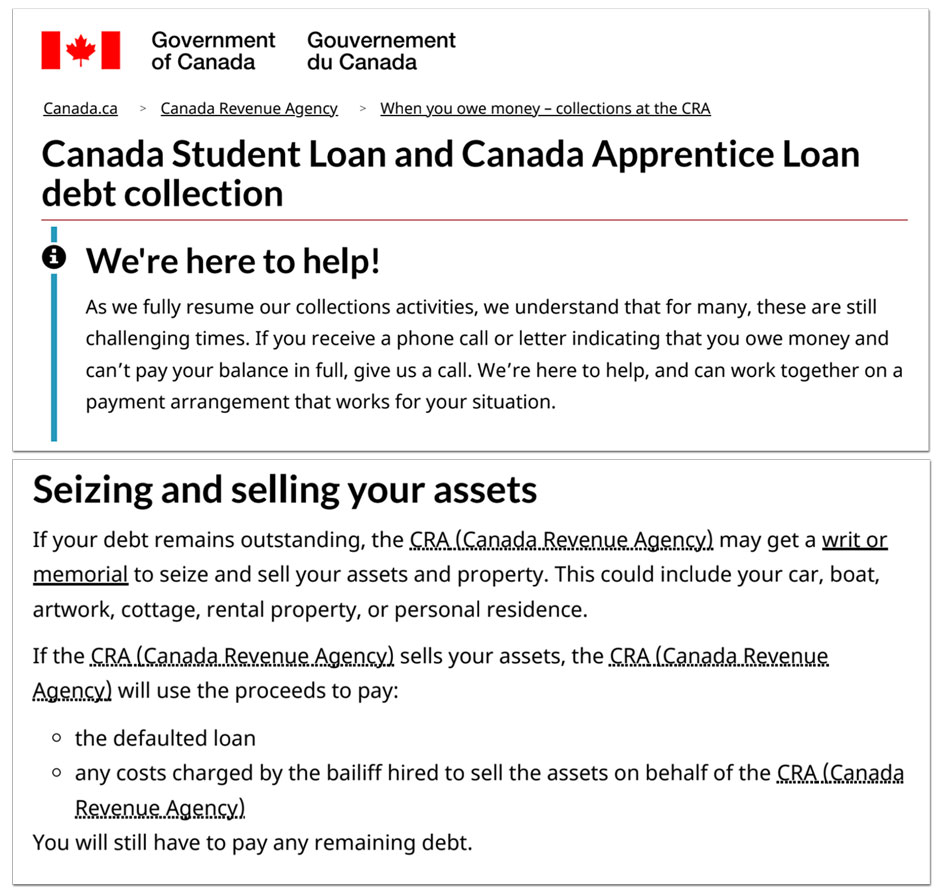 In 2017-18, the most recent year for which data is available, 8% of borrowers of three-year direct loans defaulted.

“The CRA recognizes the economic challenges that the pandemic continues to have on individuals and businesses,” a spokesperson for the tax agency told PressProgress.

While noting “legal actions, such as garnishments” remain in effect, the CRA spokesperson claimed they are strictly used for those who the CRA finds “have the ability to pay but are choosing not to.”

“For this reason, we have been working hard to provide services and support to those in need of assistance.”

But according to the CFS, one of the only safeguards for students is the federal Repayment Assistance Plan which limits monthly payments to about 20% of monthly income. But that plan requires students to re-apply every six months and it isn’t available to everyone.

“Currently, the only safeguards in place are the Repayment Assistance Plan (RAP) that individuals are able to apply for under a set income threshold which has been increased to only $40,000 as of Budget 2021,” McKay said.

Even the current platform would only raise that to $50,000.

“Despite the Repayment Assistance Program, many low-income and marginalized students are falling through the cracks and being further burdened by additional collection fees, interest rates, and more debt.”