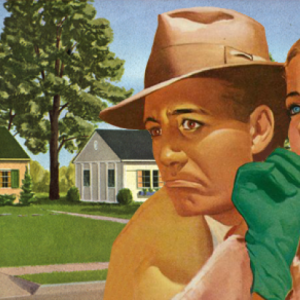 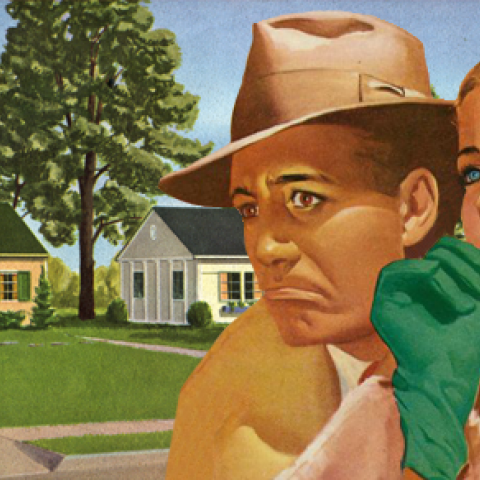 Fraser Institute wonders if a good job with good pay and a good pension is “fair”?

Is a job offering a good wage, good benefits and a pension at retirement a bad thing? Many would say that sounds like a sound strategy to fuel the middle class and protect purchasing power in retirement. But one free-market think tank questions whether that’s “fair.” A new report from the Fraser Institute probes that question by […]

Is a job offering a good wage, good benefits and a pension at retirement a bad thing?

Many would say that sounds like a sound strategy to fuel the middle class and protect purchasing power in retirement. But one free-market think tank questions whether that’s “fair.”

A new report from the Fraser Institute probes that question by comparing public and private sector compensation in British Columbia in 2013.

The Fraser Institute calculated the gap by piling on just about every conceivable “non-wage benefit,” including “pensions, vacation time and health benefits,” as well as accounting for things liks “early age of retirement… increased job security or days lost in the year for personal absence reasons.”

The report argues that private-sector wages are driven by the bottom line, whereas public-sector salaries are driven by politics (i.e. “political bargaining”). The report cites “largely unions” and the fact that “the public sector operates in a monopoly with no competitors.”

“Is it fair that a private-sector worker working a similar job as a public-sector worker is getting paid less in terms of total compensation?” asked Charles Lammam, the Fraser Institute’s associate director of tax and fiscal policy, and one of the authors of the report.

Speaking of fairness, a national analysis by the Canadian Centre for Policy Alternatives shows that wages are higher in the public sector for those groups — female, visible minority and aboriginal — that suffer the greatest salary discrimination in the private sector, while “salaries are lower in the public sector for the groups least likely to experience discrimination on the basis of race and sex.”

And while we’re talking about the private sector, here’s another option: why not organize a union?

The Canadian Labour Congress recently looked at the issue of unionized versus non-unionized wages.

What the CLC found was that workers who unionized and used collective bargaining to negotiate compensation with their employers earn, on average, 22.9% more in wages (that works out to an extra $5.17 per hour) than their non-unionized friends:

What’s more, those union paycheques pump nearly one billion dollars ($823.3 million) back into local communities and the Canadian economy each week. That’s an extra $42.8 billion more in the pockets of Canadian workers each year to spend.

So how exactly is more money in consumers’ pockets a bad thing for the private sector?