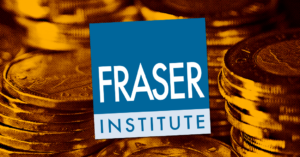 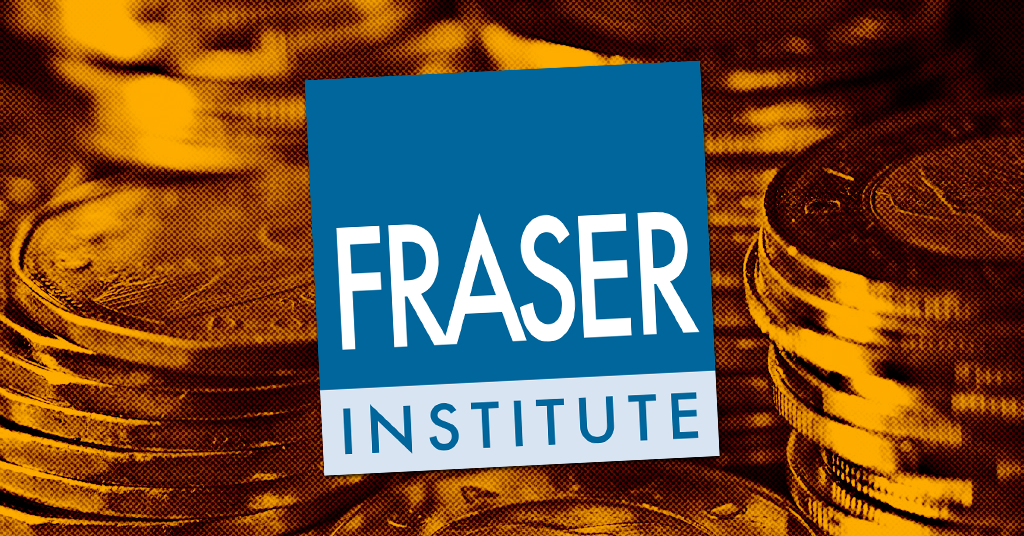 The Fraser Institute’s latest “Tax Freedom Day” report relies on misleading numbers that exaggerate how much money the “average Canadian family” is paying in taxes to the tune of tens of thousands of dollars.

Every year, the Fraser Institute releases its “Tax Freedom Day” report that makes exaggerated claims about how much the “average Canadian family” pays in taxes.

My Wednesday Sun column: Tax Freedom Day for Canadians the latest in 15 years: report: Today is the day average Canadians stop working to pay their taxes to federal, provincial and municipal governments and start earning money for themselves. https://t.co/ifh704GRBN #cdnpoli

Using the Institute’s mysterious “Canadian Tax Simulator,” the right-wing think tank typically exaggerates the tax bill of the “average Canadian family.” One way it does this is by suggesting taxes paid by employers and businesses (including corporate taxes, natural resource fees, and import duties) are directly covered by individuals.

The Fraser Institute itself admits income tax only accounts for one-third of its entire calculation.

“There are numerous problems with the Fraser Institute’s ‘Tax Freedom Day’,” Cochrane told PressProgress. “As usual, their analysis is meaningless because of their unequal treatment of business income and business taxes.”

“They include ‘profit taxes’ to come up with their total tax bill. They are claiming that the taxes paid by businesses are ultimately paid by families. I suspect several other line items are also allocating business’ taxes to the taxes supposedly paid by families. However, they do not distribute business income to families.”

Andrew Jackson, a Carleton University political economy professor and a senior policy adviser to the Broadbent Institute, agrees with that assessment.

“The methodology behind so called ‘Tax Freedom Day’ has been repeatedly debunked by independent experts but to no avail,” Jackson told PressProgress.

The Fraser Institute’s tax experts did not respond to questions from PressProgress about their methodology in calculating the tax bill of an “average Canadian family.”

According to a 2017 Broadbent Institute report by economists Richard Shillington and Robin Shaban debunking the Fraser Institute’s Tax Freedom Day report, most middle-income Canadian families typically pay an effective income tax rate that’s generally between “10% to 19%” – significantly lower than the 45% suggested by the Fraser Institute.

Another earlier report in 2005 from Canadian Centre For Policy Alternatives underlined just “how silly the Fraser Institute’s idea of the average family is.”

“Another distortion is the Institute’s use of the concept of the ‘average’ family as opposed to the ‘median’ family,” the CCPA noted. “since most families think they are about average, this was meant to suggest that most families paid about one-half of their income in taxes.”

“If the typical Canadian family is assumed to be the median family — the family at the mid-point in the income scale, where 50% of the families are richer and 50% poorer — obviously ‘Tax Freedom Day’ would come much sooner than the day suggested by the Institute.”

Editor’s Note: PressProgress is the news division of the Broadbent Institute.  Editorial content is produced independently by our journalists and in accordance with our Journalistic Standards.