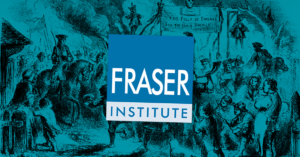 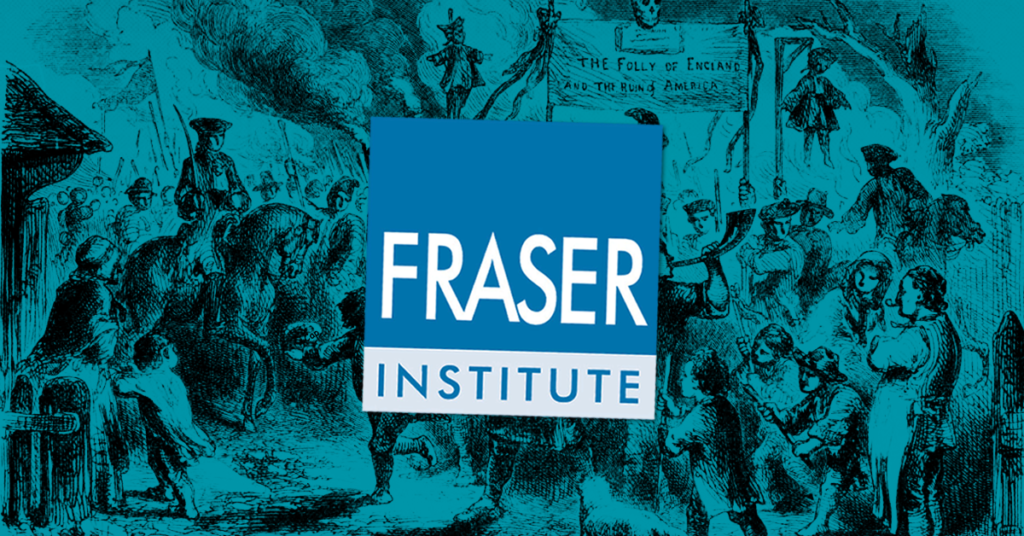 Fraser Institute Fellow: The Notwithstanding Clause Can Help Wealthy Elites ‘Reassert Their Power’

Should Ontarians be concerned about Premier Doug Ford recently invoking the Notwithstanding Clause to toss out court decisions ruling his laws are unconstitutional?

According to Fraser Institute fellow Philip Cross, not only is Ford’s abuse of power a “welcome” breath of fresh air, using the Notwithstanding Clause to ram through unconstitutional laws is also a good way for Canada’s wealthy elites to reassert their power over the people.

The Notwithstanding Clause is a mechanism that allows provincial legislatures to override portions of the Constitution, although the original proponents of the clause thought it should only be used during emergencies or under extreme circumstances.

As Cross writes in his latest op-ed in the Financial Post:

“Ford’s action is a welcome reassertion of power by our political class that has been cowed, bullied and browbeaten too often recently by court decisions.”

The Fraser Institute fellow imagines wealthy elites rising, invoking the “Boston Tea Party” and the “American Revolution” as examples of resistance similar to the “arbitrary abuse of power” by Canadian courts.

He complains that environmental and social activists are getting in the way of business opportunities by “soliciting an accommodating judicial system to achieve their goals outside of the political arena.”

Cross claims the Notwithstanding Clause is a “tool worth preserving” because “judges and social activists … dismiss the importance of money.”

Cross dismisses this as “judicial activism,” another way of saying: adhering to the rights guaranteed by the Constitution and the rule of law.

“Their second-favourite tactic is taking over city governments – which is made possible because extremely low voter turnout lets a small band of militants grab power when the rest of us are not paying attention.”

In other words, the Fraser Institute fellow not only has an issue when courts side with environmentalists over business interests, he also has an issue with the public democratically electing officials who support environmentally-friendly policies.

Cross goes on to list off all the things Ford and wealthy elites could eliminate using the Notwithstanding Clause:

“Funding health care for rejected refugee claimants drains precious resources from our most expensive public service. Granting public sector unions the right to bargain and strike ignored that there are no innate checks on public-sector union demands (unlike in the private sector, where workers know that their output can always be replaced by competing products or services).”

Since the adoption of the Charter, the courts have acted as a check-and-balance against powerful groups trying to assert their interests in the public square, such as social conservative groups attempting to restrict the rights of Canadians.

For example, in the 1990s, Alberta UCP leader Jason Kenney advocated using the Notwithstanding Clause because he didn’t want the courts to “enforce gay rights.”