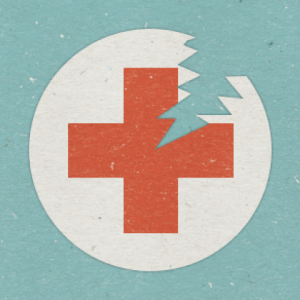 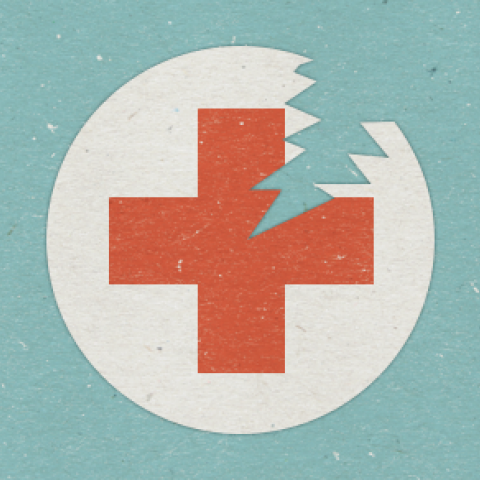 Five ways the government has put medicare on life support

Months away from a federal election, no one’s really talking about the elephant in the emergency room: medicare. The diagnosis isn’t good. iPolitics Linda McQuaig has weighed in, arguing that the Conservative government has quietly eroded our health care system, stacking the deck for failure and increased privatization. She argues that “two-tier medicine is a virtual certainty if the […]

Months away from a federal election, no one’s really talking about the elephant in the emergency room: medicare.

iPolitics Linda McQuaig has weighed in, arguing that the Conservative government has quietly eroded our health care system, stacking the deck for failure and increased privatization. She argues that “two-tier medicine is a virtual certainty if the Conservatives are re-elected.”

Journalist Susan Delancourt recently argued that health care is a “sleeper issue,” just waiting to wake up and grab the attention of voters — and politicians.

Government critics believe that medicare as Canadians know it will face serious hurdles in the years ahead — the direct result of a combination of government policy and funding cuts.

1. No new Health Accord

The government simply allowed its 10-year accord with the provinces and territories to expire in 2014 — not even bothering with the pretense of negotiations.

That lack of federal leadership has has left the provinces to forge their own path. The 2004 accord saw the feds commit $41 billion over a decade, in return for provincial pledges to commit to certain priorities, such as primary care and reducing wait times.

The government backed away from developing and implementing the national pharmaceutical strategy outlined in the 2004 Health Accord — even though our aging population could certainly use the medical and financial break.

A 2014 study commissioned by the Canadian Federation of Nurses Unions, posits that a national pharmacare plan would reduce drug costs and administration fees. 3. Defunding the Health Council of Canada

The government stopped funding the Health Council of Canada, a major blow to national health care strategy and standards — and all to save $6 million.

Michael McBane, national coordinator of the Canadian Health Coalition, argued that, with the move, the government essentially said “it is time to wind down national medicare.” Formed in 2003 to provide coordination and accountability on national health care, the council’s elimination “put an end to pan-Canadian health outcomes” and “common standards across the country,” McBane wrote in the Star.

It’s little wonder the Tories aren’t fans of the council when their reports said things like this:

“We cannot continue our disparate, tentative approaches to health care reform across the country.”

In 2011, the government unilaterally announced that, starting in 2016-2017, the annual growth rate in federal health transfers will decrease from the fixed number of 6%, and instead be tied to nominal GDP growth (with a minimum of 3%).

The CHC estimates this could cut transfers to provinces and territories by $36 billion over 10 years (2017-2027). Cash-starved provincial governments would be hard-pressed to fill that void, with private health care advocates eagerly waiting to lend a “helping hand.”

Doubling down on unilateral changes, the 2014 federal budget made the equalization portion of the Health Care Transfer contingent on a per capita formula — as opposed to needs-based. This move is expected to reduce transfers to have-not provinces by $16.5 billion over five years.

The federal share of health care spending is projected to nosedive from its current level of 20% to below 12% in the next few decades. The below chart, based on numbers from the Parliamentary Budget Officer, comes courtesy of the Canadian Health Coalition: