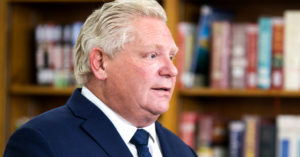 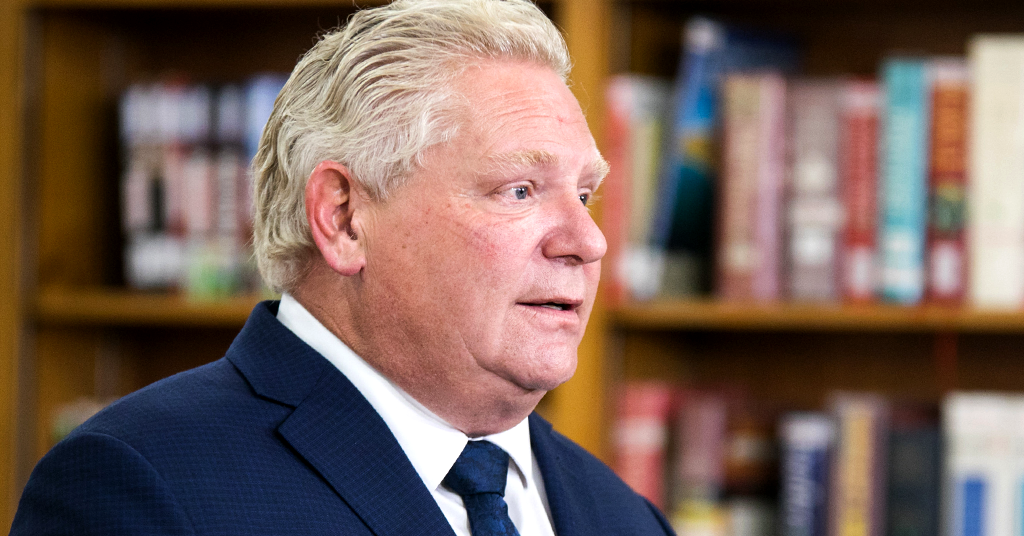 Doug Ford’s controversial plan to force Ontario teachers to take the same grade six math tests as 11-year-olds has already cost taxpayers millions of dollars, even though the plan was struck down by the courts as unconstitutional.

In early 2020, Doug Ford’s government posted a tender notice for a contractor to test whether Ontario’s teacher candidates are smarter than sixth graders – with the “mathematics proficiency test.” In order to qualify as teacher, the Ford government obligated teacher candidates to pass a version of an EQAO test based on a series of strange claims that Ontario’s teachers are bad at math.

According to a fact-check, by the Ottawa Citizen, no such study exists. The article further notes that student teachers receive math training in teacher’s college and high school math teachers require university-level qualifications in their teaching area anyway.

The math test was struck down by a court challenge brought forward by the Ontario Teacher Candidates’ Council last year, but not before the EQAO projected it had spent over $2 million on the test between 2019 and 2022.

Ontario Institute For Studies In Education Professor Mary Reid, who helped develop the test, said Doug Ford’s math test for teachers has always been a waste of time.

“Hypotenuse theory is not going to determine if a teacher can teach,” Reid told PressProgress. “Study after study after study has shown that it is a waste of resources, time and it’s a gatekeeper.”

Specifically, Reid said studies show those from marginalized groups, on average, face hurdles from standardized tests at higher rates. This, Reid says, is because they are less likely to be able to take time off work to study or receive tutoring or they are often failed by cultural biases in test make up.

“You are just maintaining the status quo when you have a system barrier,” Reid said. “To make this the final test, after you’ve worked so hard and jumped through so many hoops to get to this place, is a slap in the face.”

“It cost millions of dollars to administer even though there is little empirical evidence that these kind of standardized teacher tests are an indicator of teacher proficiency or student success,” Littlewood told PressProgress.

As of January 2022, the Ford government was ’ to fight the court ruling striking down the test for discrimination.

Neither the Ministry of Education nor EQAO responded to requests for comment from PressProgress.