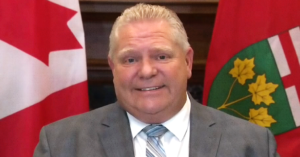 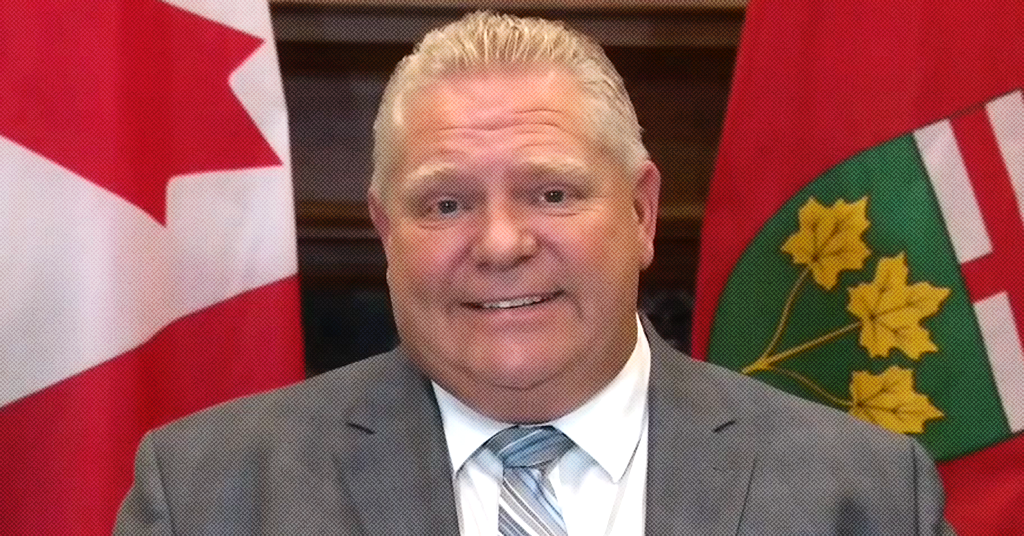 At the same time as Doug Ford’s government is fighting with teachers over a plan to eliminate thousands of teacher jobs and replace them with cheap online courses, Ford’s government is also interested in making teachers take an online math test to prove they’re smarter than a third grader.

Now it turns out one lucky company will be getting very rich on the taxpayers’ dime running math tests quizzing teachers on questions designed for children.

Ontario’s Ministry of Education recently posted a contract tender that appears to be looking for a private eLearning company to administer math tests for teachers.

The tender, titled “Administration of the Mathematics Proficiency Test,” was posted on January 23 with an April 1 start date. The posting says that the successful bidder  will report to the Education Quality and Accountability Office (EQAO). 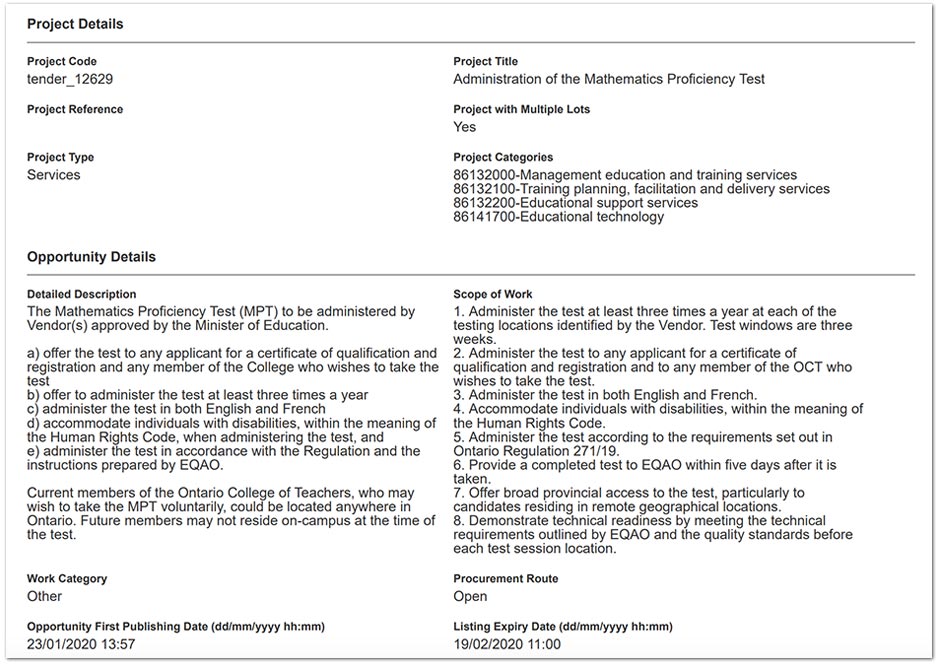 The project is categorized under “educational technology” and its scope of work notes the vendor will need to “offer broad provincial access to the test, particularly to candidates residing in remote geographical locations.”

The tender indicates that the vendor will be expected to deliver the services to teacher candidates seeking certification from the province, as well as existing teachers who wish to complete the test “voluntarily.”

According to a ministry website, the math tests will require an Internet browser, suggesting the government would likely award the contract to a company that specializes in eLearning services.

Ontario’s Ministry of Education did not respond to requests from PressProgress asking for more details about the tender, including what the estimated dollar value of the contract is worth.

The tender lists no information in a section titled “estimated value of contract.”

The tender links to the website “mathproficiencytest.ca,” which explains that the test will involve “multiple-choice type questions” on mathematics content sourced from “grades 3 to 9” of the Ontario math curriculum. 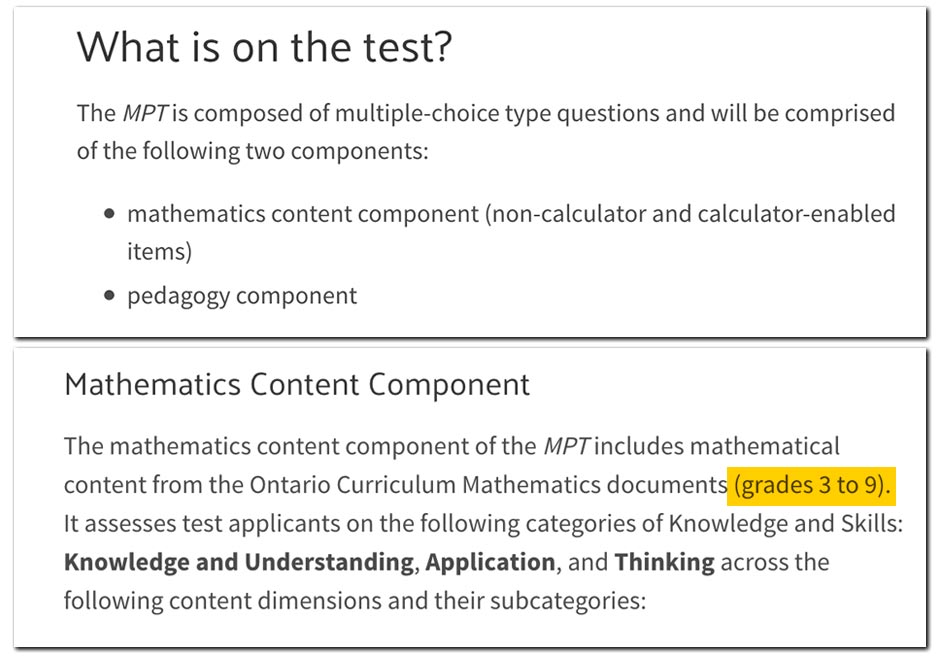 Experts say the tests are a waste of both time and money.

In the Ontario Legislature, Ford claimed “one-third of teachers at teachers’ college have failed grade 6 and grade 7 math.” Another time, Ford suggested: “Maybe the teachers should focus on learning math themselves.”

According to a fact-check by the Ottawa Citizen, the only apparent source that backs up Ford’s claim is an old news story that reported one-third of new students entering one Ontario teacher college scored below 70% on an EQAO test.

Even the EQAO, the organization overseeing the math test, admits the test will do nothing to help teachers or improve student math scores.

Bella Lewkowicz, VP of the Ontario Teacher Candidates’ Council and a second year teacher candidate, told PressProgress the roll out of the test has been “ludicrous” and said the logistical problems with Ford’s math test could needlessly complicate the certification process for new teachers in Ontario.

“The math proficiency test is supposed to be written ‘in the spring’,” Lewkowicz said, but noted there has been “no actual information regarding dates, times or locations” nor any “study materials available.”

Lewkowicz said her organization has met with lawyers to launch a legal challenge against Ford’s Math Proficiency Test.

Ontario English Catholic Teachers Association President Liz Stuart also noted that “the agency supposedly responsible for the test, has found that these methods fail in their ostensible goal of boosting student achievement.”

“The fact that the government now appears to be seeking a private contractor to administer the test is just further evidence of how far they have strayed from their responsibility to protect and enhance public services,” Stuart told PressProgress.

The ministry did not respond when asked why it was moving to sign contracts with a private testing company before it secured contracts with Ontario’s teachers.

Ford’s aggressive and inexplicable move to push forward with mandatory eLearning has raised unanswered questions about the cozy relationship between Ford’s government and private eLearning companies.

Last year, Ontario guidance councillors reported they were being contacted by PricewaterhouseCoopers who told them they were conducting research into the “online education market in Ontario” on behalf of a secret client.

Clarification: This story has been updated to clarify that the tender indicates the vendor is expected to deliver services to both existing and future teachers.