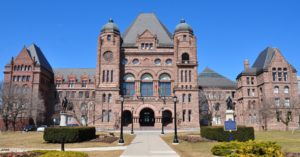 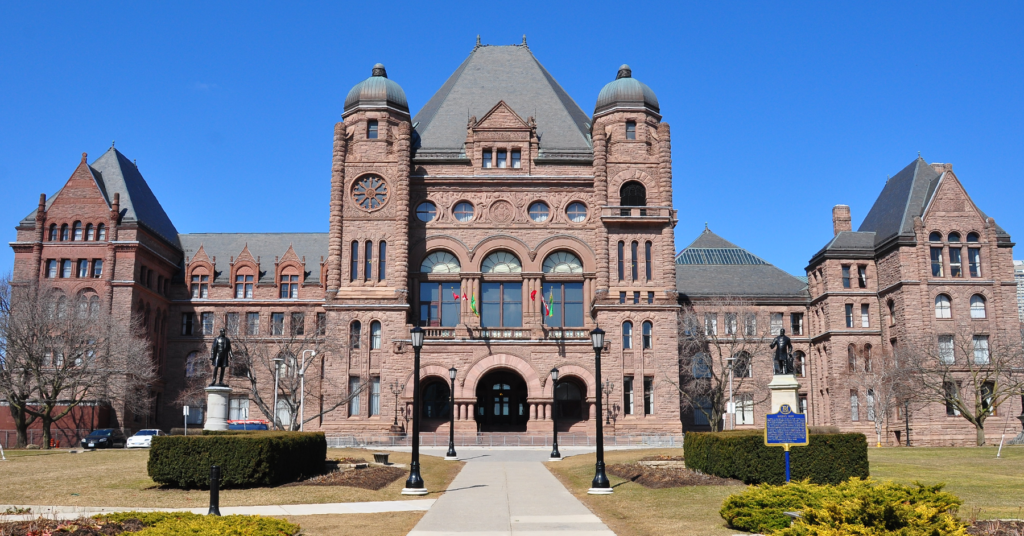 Future spending increases will be below the rate of inflation

As PressProgress reported earlier this month, a Ministry of Education memo to Ontario school boards warned that a $1.6 billion funding cut was in store for schools heading into September 2021.

The Ministry of Education characterized the funds as “temporary” in the memo, however, it also indicated the cuts would eliminate thousands of jobs for principals, teachers, early child educators and custodians. 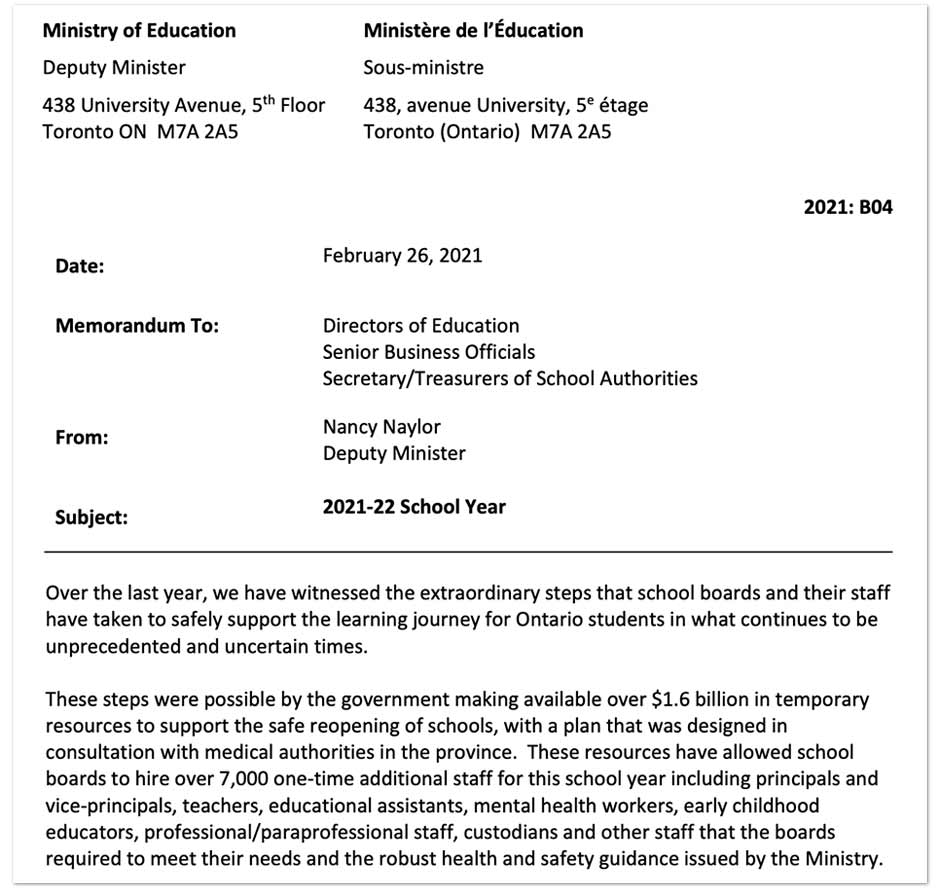 A review of school boards by the Toronto Star noted the $1.6 billion came from joint funding between the boards and multiple levels of government. The ministry itself noted the funding was used to hire thousands more education workers.

And, the ministry’s memo said the cuts will force boards to issue “redundancy notices” to Ontario teachers and education workers, potentially eliminating thousands of jobs across the province.

While Doug Ford’s government was making ✂️ big cuts ✂️ to schools before the pandemic, they were misleading the public, claiming they were spending more.

.@CBCQueensPark called them out on it.

According to CityNews, the 2021-22 budget includes “almost no new education spending.”

The government’s medium term expense outlook anticipates education spending to rise from 30.6 billion last year to 31.3 billion this year — a difference of about $700 million. 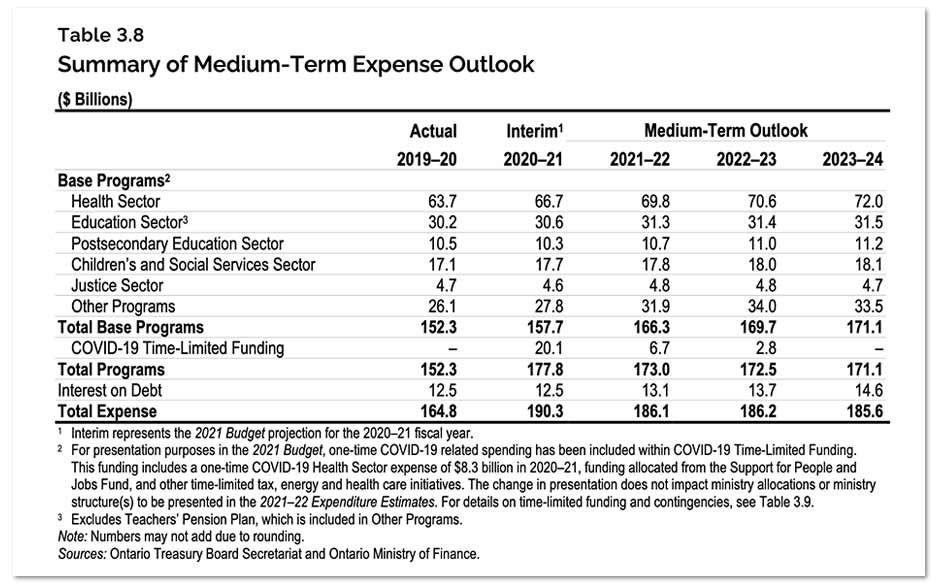 Over the next three years, the province’s reported education spending increases will likely be below the rate of inflation.

As CityNews notes: “The one-time COVID-19 related $1.6 billion funding for the education sector in the last budget is not being renewed.”