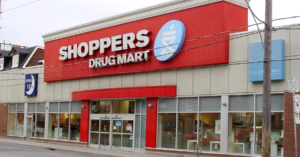 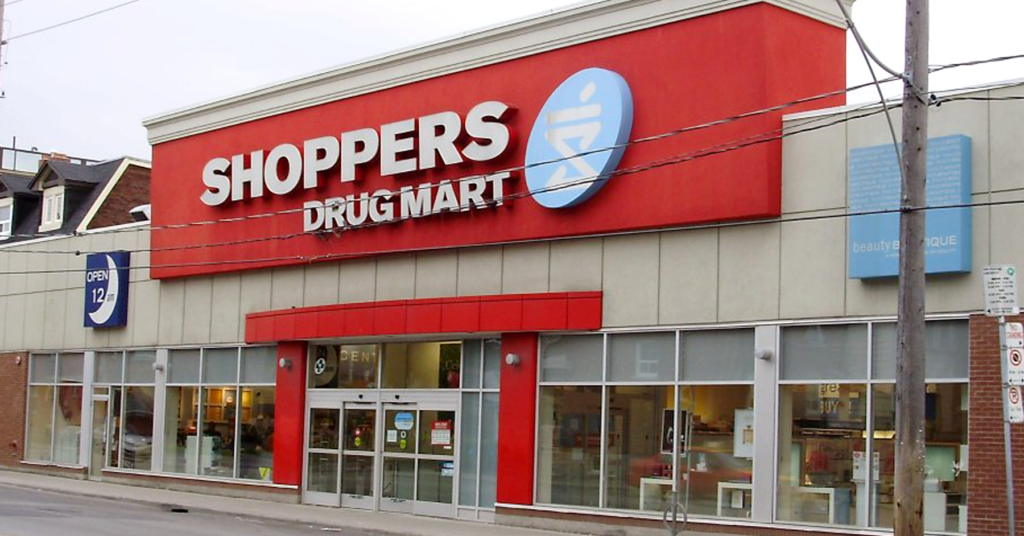 Emily Beduz became the Ministry of Health’s “Director of Pandemic Response” in October 2020 after working as a senior policy advisor for the Ministry,  starting in September 2018.

According to herLinkedIn, Beduz’s policy analyst gig followed her time working for the Progressive Conservative Party and producing for the defunct right-wing news channel Sun TV.

Prior to her job in the Ministry of Health, Beduz served as a lobbyist at Santis Health, one of Canada’s largest health care lobby firms.

Santis Health’s website describes itself as key to leveraging “partnerships” in government:

“Working at the intersection of health care, policy, politics and innovation across Canada, we help clients navigate the system, overcome obstacles, develop partnerships, and accelerate success …. Our federal and provincial government relations experts know what it takes to get government on your side.”

We are delighted to hear from @celliottability about Ontario’s new mental health and addictions strategy and steps to improving care in the province. #onhealth #onpoli #mentalhealth @CdnClubTO pic.twitter.com/GLNExPVukP

Beduz began at Santis Health April 6, 2018. The company listed her “productive relationships with stakeholders and members of provincial parliament” among her key assets in a 2018 press release:

For more than three years, Emily was the policy advisor on health to the PC leader, working closely with the critic’s office and advising caucus on health policy matters. Prior to Queen’s Park, she also spent time working in live TV production at Sun Media and for the Mayor of the City of Toronto. Emily brings to Santis her effective research skills, a strong understanding of municipal and provincial politics, and strong, productive relationships with stakeholders and Members of Provincial Parliament across party lines. Santis Health is a Toronto- and Ottawa-based public affairs, strategic advisory, public policy, marketing and communication consultancy that is dedicated to providing first-class counsel and support for clients exclusively in the health care and life sciences sectors.

As a lobbyist, Beduz met with cabinet representatives on behalf of a number of clients — including Shoppers Drug Mart.

Office of the Integrity Commissioner of Ontario

Shoppers Drug Mart has continued to lobby the Ford government since that time.

Back in August, the Ford government entered into talks with Shoppers’ parent company Loblaws to offer COVID-19 tests at its pharmacies across the province. A month later, Shoppers was listed as one of the companies tapped by the province to provide COVID-19 testing.

“Under the cover of the pandemic, there had been a lot of privatization. And it really does seem that whoever makes a proposal to Doug Ford’s government gets a contract,” Mehra told PressProgress.

“That includes pharmacies for testing, we have assessment centres all over Ontario the government could have added staff to do COVID-19 testing, instead they gave contracts to Shoppers Drug Mart and Rexall,” Mehra noted. “They had to pass a regulation to allow them to do it rather than add capacity to the public system.”

Santis Consultant Emily Beduz breaks down the political lay of the land at this morning’s workshop. pic.twitter.com/ODnBaMBU6r

A related Santis Health tweet reads, “Santis Consultant Emily Beduz breaks down the political lay of the land at this morning’s workshop.”

The slide behind Beduz states that “Ford’s campaign health advisor has been appointed to a new role,” referring to Dr. Rueben Devlin, the Premier’s “improving healthcare and ending hallway medicine” council chair. He was the past CEO of Humber River hospital from 1999-2016 and Tory party president from 1998-2000.

“Emily Beduz worked for Santis Health. She then went on to work for the government of Ontario. At Santis, Emily provided strategic advice to several clients and regularly gave presentations to groups of organizations. We are always pleased when our employees go on to take on other important work, but we were sad to see her leave. Santis Health is regularly in contact with officials in the provincial government. When members of the Santis team lobby on behalf of clients in Ontario, they register with Ontario’s Integrity Commissioner as is required.”

Neither Beduz nor Ontario’s Ministry of Health responded to multiple requests for comment about its head of pandemic response’s past lobbying activities.