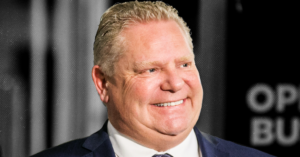 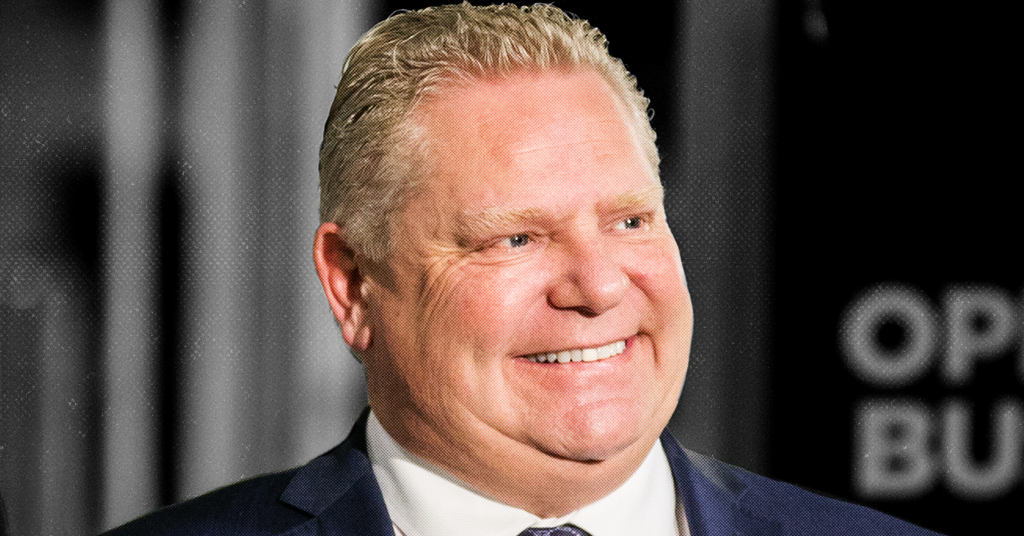 Doug Ford’s Changes to Coverage For Kids With Autism Will Cost Some Families $80,000 Per Year

Ontario’s PC government is changing its system for supporting children with autism and making deep cuts in what many families are allotted.

Under the proposed changes, eligible families receive a maximum lifetime total of up to $140,000 per child for treatment but even that sum comes with fine print.

That’s a problem for kids requiring intensive therapy, which can cost between $50,000 to $70,000 a year, according to Ontario Autism Coalition.

This week, the The Children’s Hospital of Eastern Ontario released its spring and summer guide to autism services which includes hefty prices far beyond what many families can afford.

The prices listed have many balking.

Mike Moffatt, an economist at the Ivey Business School, told CBC News the Ford government’s changes will mean treatment for his son will result in annual costs soaring as high as $80,000.

The guide, for example notes a fee-for-service price list — including $3,360 for 40 hours of intensive applied behavioural analysis therapy, $300 weekly for a school readiness program, $1,900 a week for Comprehensive IBI and more.

As the Ottawa Citizen reported:

Parents say the cost of many of the services listed in the new guide far exceeds the childhood budgets for families of children with autism in Ontario. Parents are expected to begin receiving those budgets to purchase services directly in the coming weeks.

The guide is part of the ongoing revamp by the provincial government. But it’s also the first time the hospital has charged for these services, according to CHEO CEO Alex Munter.

“We are used to people handing us an OHIP card, not a bank card,” Munter told the Citizen.

The Citizen notes some families worry the currently-proposed cap might only support a few weeks of support for the kids who need it most.