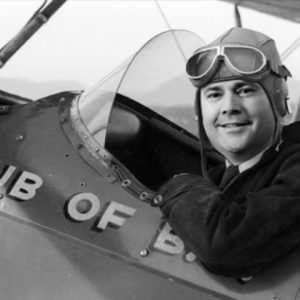 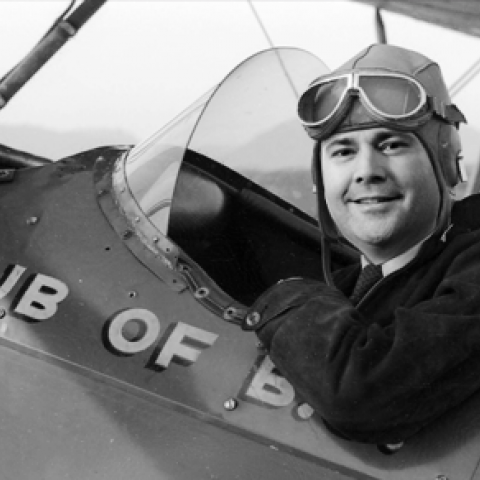 Does this ad for pilots break Temporary Foreign Worker rules?

Is Sunwing freezing Canadian pilots out of jobs in favour of temporary foreign pilots — despite a promise by Jason Kenney’s department to stamp out the practice? Last fall, the Deputy Minister at Employment and Social Development Canada informed Kenney in an internal memo that Sunwing and Canjet were sidestepping “requirements and guidance” when it […]

Is Sunwing freezing Canadian pilots out of jobs in favour of temporary foreign pilots — despite a promise by Jason Kenney’s department to stamp out the practice?

Last fall, the Deputy Minister at Employment and Social Development Canada informed Kenney in an internal memo that Sunwing and Canjet were sidestepping “requirements and guidance” when it came to hiring temporary foreign pilots. But it would be unfair to come down on them just before the 2013 winter holiday season.

So the department committed to fixing the problem with the Temporary Foreign Working Program for the 2014 season and “immediately start work with companies to ensure that recruitment guidelines for foreign pilots are consistent with broad industry standards in areas such as type-rating,” states the memo, released to PressProgress under access to information legislation.

Under the TFW Program, air carriers are required to obtain a positive “labour market opinion” (LMO) from ESDC to be able to hire foreign pilots. As part of the LMO process, they must prove they’ve tried to hire Canadian pilots before going the TFW route.

At issue is the inclusion of a type-rating requirement for a specific aircraft in job postings. Sunwing flies the Boeing 737-800 NG to sun destinations through the winter months, but that “aircraft is not commonly flown in Canada and so most Canadians cannot apply for the job,” the Kenney memo states.

The department also acknowledges in the memo that it isn’t industry standard to include a type-rating in job postings for pilots.

“Discussions with a variety of industry stakeholders and federal partners show that type-rating requirements for applications for work are not the norm in the airline industry and that it is always the company that pays for the training.” (This six-week process consists of classroom training, extensive flight simulator time and in-flight training, with cost to the employer ranging from $25,000 to $40,000, the memo states).

Now check out this job posting for 120 pilot jobs for the upcoming winter season. Under requirements, applicants “must be current and rated B737NG with Transport Canada license.”

Sunwing Travel is listed as the user that posted the ad on the popular aviation site Av Canada. The user’s profile indicates they have been a member of the online forum since March 2011, and has made 69 posts advertising Sunwing positions. We can’t confirm it’s a Sunwing ad, though.

We asked the company if it’s their ad, but the seasonal carrier didn’t responded to multiple requests for clarification.

Maybe Kenney can get to the bottom of this by adding it to the growing list of his TFW investigations.