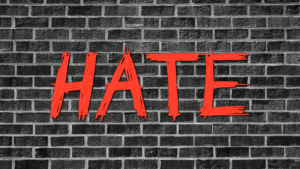 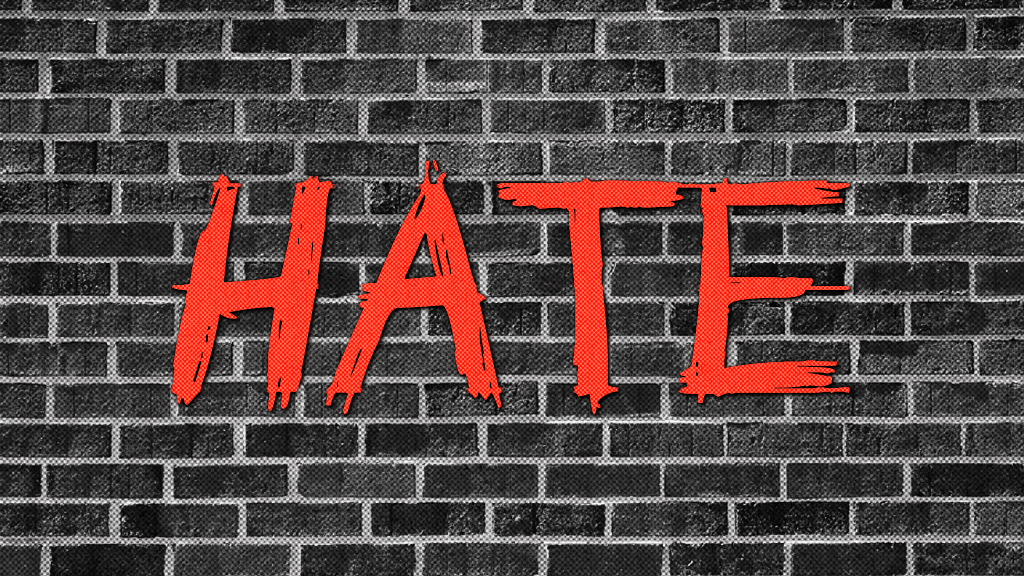 As Indigenous peoples in Canada deal with a wave of racism thanks to escalating rhetoric from right-wing politicians, corporate media outlets and social media campaigns by groups funded by the oil industry, new data from Statistics Canada shows anti-Indigenous hate has been rising steadily in recent years.

According to StatCan’s figures, the number of hate crimes targeting Indigenous peoples in Canada increased by 17% between 2016 and 2018.

Barbara Perry, a professor specializing in hate, extremism and bias at the University of Ontario Institute of Technology, suggested the rise in hate crimes could be explained by a number of factors.

“The rise in anti-Indigenous hate crime is the result of some police outreach in select communities,” Perry told PressProgress, but added that it is “more likely a result of increased Indigenous activism in the past few years – around Truth and Reconciliation, land claims, pipelines, etc.”

According to CBC News, experts have noted a recent uptick in violence and racism targeting Indigenous peoples following a series of Indigenous youth-led solidarity actions in support of Wet’suwet’en land defenders in northern BC.

Media outlets in Alberta have documented examples of anti-Indigenous slurs at hockey games and racist videos circulating at high schools.

Wet’suwet’en and Tyendinaga Mohawk community members were recently terrorized with e-mailsthreatening to place bombs in their mail boxes at the same time as their communities have become targeted by the “Canadian far-right social media ecosystem.”

Last week, reports suggested the far-right Soldiers of Odin hate group had indicated they planned to show up at a Wet’suwet’en solidarity protest outside the BC legislature, where a Soldiers of Odin member was allegedly spotted.

Hate crimes targeting Indigenous peoples accounted for only 2% of all reported incidents in 2018, however, experts note that these statistics only capture numbers reported by police — in reality, there are likely many more unreported incidents.

“Our hate crime statistics are extremely methodologically flawed and should only be reported with big caveats,” Evan Balgord of the Anti-Hate Network told PressProgress, noting the data only reflects incidents where hate crime survivors report and aren’t discouraged from reporting by police.

The 2016-2018 period overlapped with a number of high-profile cases of violence against Indigenous peoples: in 2016, a white farmer in Saskatchewan was charged with second-degree murder of Indigenous youth Colten Boushie, before being acquitted in 2018 by an all-white jury.