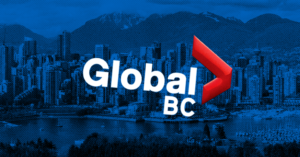 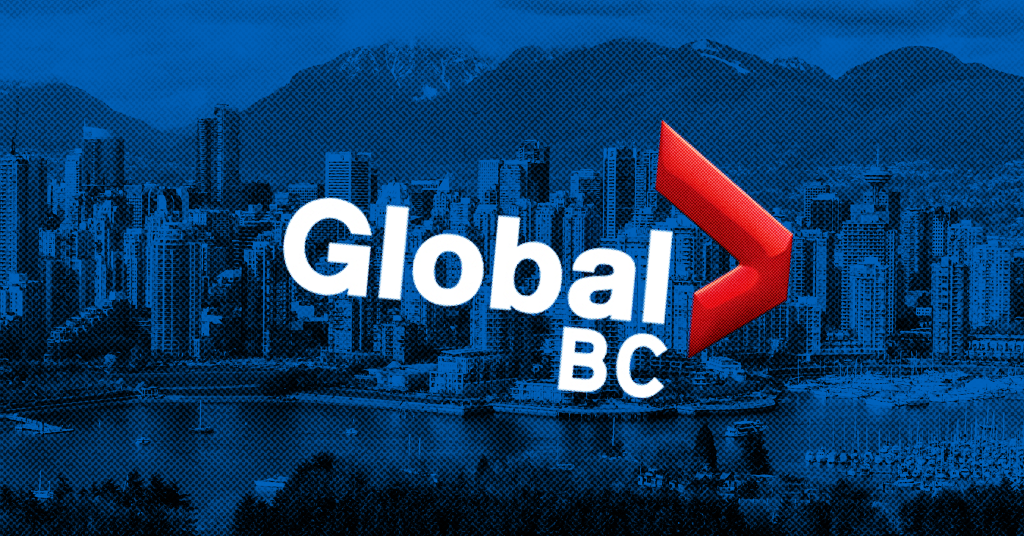 Indigenous scholars are questioning Global BC ‘s editorial judgement after the television channel aired an unusual exposé targeting the ancestry of an Indigenous scholar involved in recent Wet’suwet’en solidarity protests.

The televised news report by Global BC weekend anchor Jordan Armstrong takes issue with the fact that Dr. Natalie Knight, described by Simon Fraser University as “one of SFU’s most outstanding graduate students,” was not born in Canada.

Knight has lived and worked in Canada for eight years. She told Global BC she was born in California and belongs to two Indigenous groups: the Yurok and the Navajo.

Nonetheless, Global BC questioned her legitimacy as a participant in Indigenous solidarity protests because she “isn’t from Canada.”

Attacking a Yurok and Navajo woman for protesting in solidarity with other Indigenous North Americans because her people happen to live in a different former British colony is a great way of summarizing why a lot of Indigenous people don’t trust media. https://t.co/LKGnZ7aTSW

Several right-wing politicians used the broadcast to push a discredited right-wing conspiracy theory claiming the Wet’suwet’en land defenders are secretly foreign-funded assets. BC Liberal MLA Todd Stone retweeted Global BC’s report and called on Indigenous activists like Knight to “go back to your homes in the United States.”

The Global BC anchor later rejected criticisms from fellow journalist accusing him of amplifying “conspiratorial talking points” about “foreign interference,” insisting  there’s public interest value in highlighting the birthplace of an individual who has lived and worked in Canada for nearly a decade.

Armstrong also shrugged off criticisms of his reporting by suggesting many of his critics are “so blinded by their own biases they only see what they want.”

Jack, the story was pretty basic and only dealt in very simple, confirmed facts. But, hey it’s 2020… if you Tweet “The Sky is Blue” you’ll likely be mobbed by chemtrail nutters and other conspiracy theorists. Many are so blinded by their own biases they only see what they want.

University of British Columbia anthropology professor Charles Menzies, a Gitxaala First Nation member and until recently a member of UBC’s Board of Governors is one person who feels that Global BC’s coverage was deeply problematic.

Menzies told PressProgress that Global BC’s report played up fears of “external” threats that only serve to “undermine” Indigenous solidarity:

“For me it’s about how the longstanding trope of ‘external’ agitator is deployed to foment fear and anger.

It is as though local communities – be they Indigenous or working class – can’t organize in our own right without some external force conning us into action.

It is also a story told to undermine solidarity actions that cross geographic and community boundaries.”

Other Indigenous scholars told PressProgress that Global BC’s fixation on Knight’s nationality is irrelevant to her ancestry, because the national border separating Canada from the United States was drawn by colonial governments on top of land Indigenous peoples have called home for tens of thousands of years.

Some bands, such as the Kutenai and Akwesasne live in both Canada and the US.

In fact, one reason the term “Indigenous” has been widely adopted by institutions ranging from the United Nations to the Canadian Press is that it better reflects these transnational or global contexts.

Niigaan James Sinclair, an Anishinaabe native studies professor at the University of Manitoba told PressProgress that Global BC’s reporter appears to be “ignorant” of basic facts about how Indigenous people “self-identify” and wondered if that could be explained by the reporter’s own biases and motivations:

“Most Indigenous peoples — particularly those familiar with their traditions and cultures — do not primarily self identify as Canadian or American so it’s clear this reporter is ignorant of the very ways Indigenous peoples are positioning themselves.

Or, possibly, this reporter may have a political purpose: To simply focus on the colonial nationality of an activist and not the purpose of their action — or the fact they are accompanied by local Indigenous leaders and communities — is solely for the purpose of detracting from their message.”

Dallas Hunt, a UBC Indigenous literature professor whose research focuses on decolonization, said he is disturbed to see “courageous” young Indigenous activists being subjected to “dismissal, scrutiny and outright violence.”

Hunt, who is a member of Wapsewsipi (Swan River First Nation), told PressPogress he thinks Global BC’s report displayed a “woeful misunderstanding” and “ignorance” of history:

The broadcast also seems to imply that these land defenders and their supporters are disorganized, wrong-headed or just generally do not know what they want and are unable to speak to complex historical, social, and political issues. This is false — many of the people engaging in this work know the violent history of Canada more intimately than any of the people speaking against their actions. That is to say, these land defenders know the history, and the current socio-political realities of what is currently called Canada, better than most Canadians.”

Asked to respond to the criticisms from Indigenous scholars, Jordan Armstrong insisted his “reporting was factual.”

“Sure, there’s been some criticism,” the Global BC anchor told PressProgress. “But there’s also been a lot of support. A mix of both suggests to me we’re doing something right.”

In its final report, the Truth and Reconciliation Commission called on Canadian news organizations to recognize that they have a role to play in reconciliation too.

“The media’s role and responsibility in the reconciliation process require journalists to be well informed about the history of Aboriginal peoples and the issues that affect their lives,” the TRC wrote. “As we have seen, this is not necessarily the case.”

One TRC recommendation called on Canadian journalism schools to “require education for all students” on subjects like Indigenous history and law, as well as the United Nations Declaration on the Rights of Indigenous Peoples.