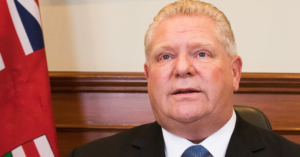 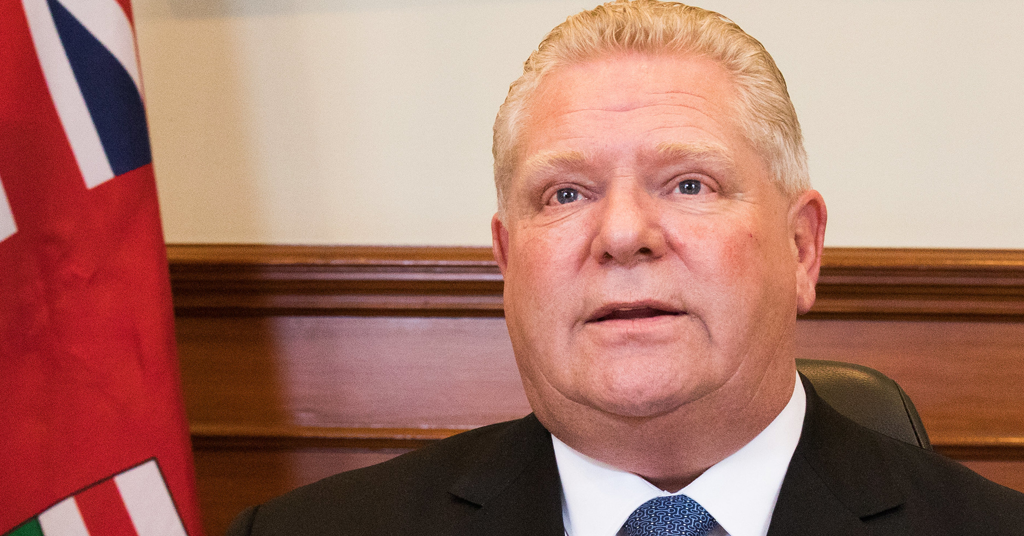 Doug Ford’s government claims its plan to replace teachers with uncertified students is justified by claims of a “severe teacher shortage,” but data shows many are having trouble finding full-time work.

Mandated to address a “severe teacher shortage,” the program allows teacher candidates expected to graduate in 2022 or 2023 to receive a short-term qualification to replace a qualified teacher.

The program, though designated by the Ministry, is run by the Ontario College of Teachers (OCT). According to the OCT, the qualifications expire on December 31, 2023 – “with no possibility for extension.”

Yet, a survey by the college found, in 2021, around 4% of its teacher members were unemployed — nearly 20% reported less than full employment.

“There are people in Ontario who are qualified and who want to work,” OSSTF president Karen Littlewood told PressProgress. “I know people and there are countless examples of people waiting 10-15 years before they can get a permanent job in education.”

Across the province, Littlewood said, some boards have also taken to asking occasional teachers to take on extra classes. “It reduces the ability to support students. If that were to bleed over into (replacing) permanent contract people, it would be really detrimental to the state of education in Ontario.”

“The government has chosen to pursue stopgap measures, which attempts to paper over their failures, while leaving the root problems unaddressed,” Dobrowolski told PressProgress.

“While some areas of the province are experiencing COVID-19-related absences and teacher shortages due to the higher transmissibility of the Omicron variant,” Dobrowolski said. “The situation has been exacerbated by the Ford government’s lack of planning and inadequate investment in publicly funded education and school health and safety.”

In 2019, a Brock University study noted:

For over a decade now, thousands of teachers across Ontario have existed within such an environment, with short-term, contractual and uncertain employment conditions being the norm rather than full-time, permanent positions. These jobs range widely — from receiving daily calls in the morning as an occasional (supply) teacher, to part-time contracts ranging from a few weeks or months at a time. Indeed, the changing landscape of precarious education work has resulted in some teachers leaving their home countries tosecure employment overseas.

Back in 2011, University Affairs warned that layoffs by the Ontario Liberals supposedly meant there were actually “Way Too Many Teachers” for the declining number of full-time, permanent jobs on offer.

Where teachers are hard to find, Littlewood said, Bill 124, the government’s wage cut legislation, may explain why some teachers have left the profession. “When the repeated salary increases don’t catch up with inflation, people do start to look elsewhere,” Littlewood said.

Asked if the Temporary Certificate Program was setting teacher candidates up for more precarious work, a spokesperson for the Ontario College of Teachers said:

“As Ontario’s teaching regulator, the College is responsible for accrediting initial teacher education programs and certifying qualified teachers. Any questions related to employment fall outside of our mandate and should be directed to school boards. The temporary certificate is a limited-time measure that was designed to address a teacher shortage that was worsened by the pandemic. Any decision to extend the program is up to the Government of Ontario.”

Most new hires, as PressProgress reported previously, have also been paid with special COVID-19 grants, outside the usual funding system.

Doug Ford’s government is blaming teachers’ unions for its own memo revealing $1.6 billion in education cuts and thousands of layoffs.

In March 2021, the Ford government warned that it planned to end the grants ahead of the Fall semester and fire thousands of frontline education workers. Since then, the government backtracked — most recently maintaining the grants, albeit at without keeping up with inflation.

Last month, PressProgress reported that some school boards have also issued job postings to replace ill teachers with anyone who had a high school diploma.

NEW: Ontario schools are looking for ‘unqualified people’ to fill-in for teachers who get sick with COVID-19.

Teachers say the last minute scramble for replacements shows Doug Ford’s government has ‘no plan’ to respond to the omicron wave.https://t.co/rxxavIsBoY #onpoli #oned