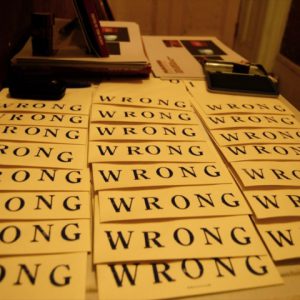 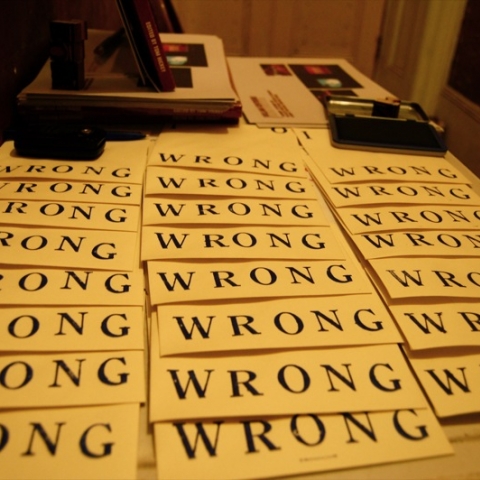 The Canada Pension Plan Investment Board isn’t mincing words.   The crown corporation established in 1997 to invest the funds of the CPP says the Fraser Institute is just plain wrong about the health of the nationally administered pension plan. Or, more specifically, shows a “fundamental lack of understanding regarding the CPP.”   The right-wing […]

by PressProgress
The Canada Pension Plan Investment Board isn’t mincing words.
The crown corporation established in 1997 to invest the funds of the CPP says the Fraser Institute is just plain wrong about the health of the nationally administered pension plan. Or, more specifically, shows a “fundamental lack of understanding regarding the CPP.”
The right-wing think tank based in Vancouver recently released a report, claiming that if you add up all the liabilities of every Canadian government — federal, provincial, and local — every taxpayer would owe $243,476 (of the $4.1 trillion total) in direct debt and unfunded liabilities.
The Fraser Institute’s report cites an unfunded liability existing at the CPP of $792.3 billion, and goes on to suggest future generations of Canadian taxpayers will feel either have to pay higher taxes or receive lower benefits.
Not so fast, says the CPPIB.
Check out this recent public rebuke from the board, internationally recognized as a leading example of sound pension plan management that operates independently of the CPP and reports to an independent board of directors:

These statements betray a fundamental lack of understanding regarding the CPP. The authors are mistakenly judging CPP as a “closed-group” pension fund, such as employer-sponsored defined benefit plans. These plans face the risk that the business could disappear and therefore need to have sufficient funds to pay out all accrued obligations if the company and its pension plan closed.

This is not the case for CPP, which is considered an “open-group” fund. This recognizes the plan’s ongoing ability to rely on future contributions from Canadians and fund returns to fund future liabilities. The Chief Actuary of Canada, who reviews the sustainability of the CPP every three years, explicitly states that the CPP’s sustainability should be judged on an “open group” basis. To do otherwise one would have to assume that there is a risk that the entire workforce of Canada could suddenly cease employment and be unable to make CPP contributions.

The authors also state that the CPP is based on demographic assumptions from half a century ago that turned out to be false, and that “bold reforms” are required. In fact, however, reforms in 1997 succeeded in putting the CPP on sound financial footing.

In his latest review released in December, the Chief Actuary of Canada reaffirmed the CPP is sustainable for at least 75 years.

Canadians can be assured that their CPP retirement benefits will be there for them.

This smack down follows another recent embarrassment for the Fraser Institute.

An United Nations agency blew the whistle on a flawed set of indicators produced by the conservative think tank and used by the International Monetary Fund to advance a faulty conclusion that less labour market regulation may help reduce unemployment.

The Geneva-based International Labour Office (ILO), governed on a tripartite basis by governments, employers and labour, reported “serious flaws” in four recent IMF papers, based on their use the data from the Fraser Institute’s “index of labour market flexibility” and “in the way they are used.” The Fraser Institute’s index is part of the right wing think tank’s “Economic Freedom of the World” database.
In her critique of the IMF publications, ILO economist Mariya Aleksynska points out the Fraser Institute’s index of labour market flexibility is itself based mainly on the World Bank’s Employing Workers Index. However, the World Bank suspended use of the index in 2009 and told its staff not to use it because of major conceptual flaws.
And don’t forget the Fraser Institute’s report last year claiming that it costs between $3,000 and $4,500 each year to raise a child. The report just happened to exclude a huge expense when doing the number crunching: cost of child care.
Parents outside Quebec who can’t access the province’s $7-a-day child-care program know how high this monthly expense is. The Fraser Institute’s annual child-rearing budget could be eaten up in a few months.
But measuring “the cost of raising children is laden with political implications stemming from vested interests that seek to increase entitlement programs for parents,” the report stated. Instead, the report provided a helpful tip for parents: Canadians can be thriftier when it comes to raising their children.
Photo: stephenburch. Used under a Creative Commons BY-2.0 licence.