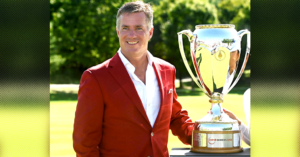 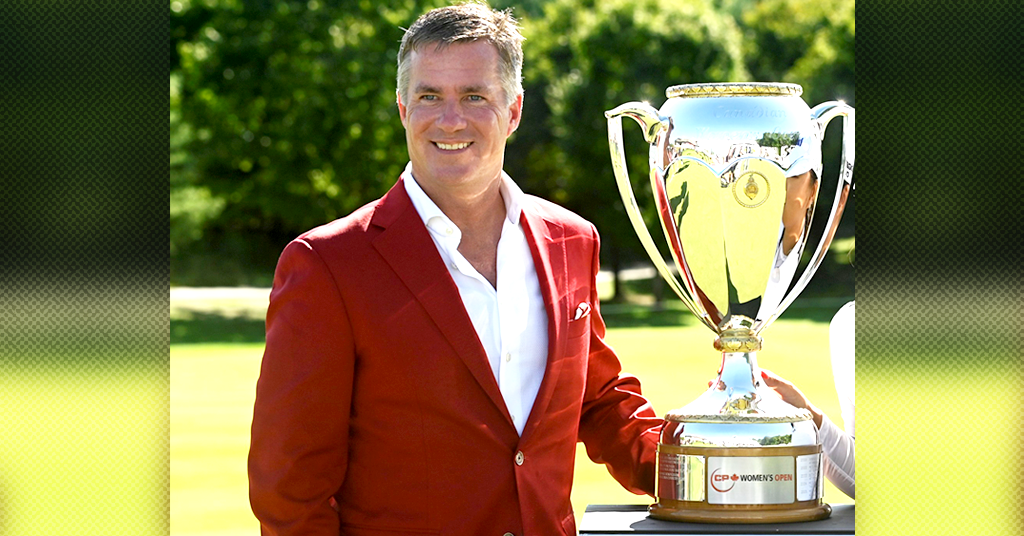 During CP Rail’s labour battle with railway workers, management at the multibillion dollar company has attempted to sway public opinion against workers by suggesting their railway workers are overpaid.

However, experts say this talking point is “smoke and mirrors,” overlooking the fact CP Rail’s own CEO is one of the highest paid executives in Canada.

After threatening to lock-out workers last week CP Rail claimed that average compensation for its employees increased 43% between 2007 and 2020.

Keith Creel, CP Rail’s current CEO, was one of the top 10 highest paid executives in the country according to the latest CCPA report on CEO pay.

“There’s a lot of focus on what skilled, knowledgeable, experienced workers make – and companies make these comparisons – but we never seem to turn the attention to executive compensation which we know has been problematic for decades and it’s outpaced the average workers pay in many countries,” Occupational Health and Safety Researcher Sean Tucker told PressProgress.

“It’s all a smoke and mirrors show,” Tucker added.

“There’s a pie and they’re getting a disproportionate piece of the pie, the executive leadership team. There’s just no doubt about it, the numbers don’t lie – and especially in the last three years, it’s an enormous increase.”

CP Rail executive profits have also been generated at the expense of worker safety.

Over the last 10 years, CP Rail slashed thousands of jobs to increase efficiency and profits. Worker fatigue from long hours and lack of rest time resulting in injuries and death has been an ongoing issue in negotiations with CP Rail.

“It’s presented in a very simple way, that ‘this is a group of workers that has more than you’,” Tucker said. “This is not something that the average Canadian has probably thought a lot about, is the training and experience and the knowledge that goes into operating a locomotive.”

“It completely skirts the issue of work conditions, which have proven to be dangerous and downright deadly in this industry.”

CP Rail and the Teamsters agreed to binding arbitration this morning, ending the lockout.  However, there is no guarantee that an arbiter’s decision will adequately address the workers’ concerns, meaning the same issues over health and safety, pay and pensions could arise in the next round of bargaining.

Before the lockout ended, Saskatchewan Premier Scott Moe called on the federal government to implement back-to-work legislation in the case of a strike. Alberta Premier Jason Kenney and Manitoba Premier Heather Stefanson later co-signed a letter with Moe calling on the federal government to “take immediate action and effective measures” to ensure the rail service resumed as quickly as possible in the case of a strike or lockout.

Labour historian Charles Smith points out that negotiating higher pay is an advantage of being unionized.  The premiers calling for government intervention highlights their disregard forcollective bargaining and the right to strike which are both constitutional rights, Smith adds.

“Rail provides so much of the necessary materials for our economy to function,” Smith told PressProgress.

“Rather than see these workers as being essential in terms of health safety, pay and compensation, these workers are always treated as an afterthought to the larger interests of the business and capitalist classes.”