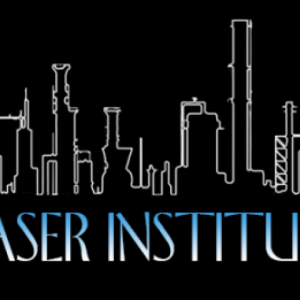 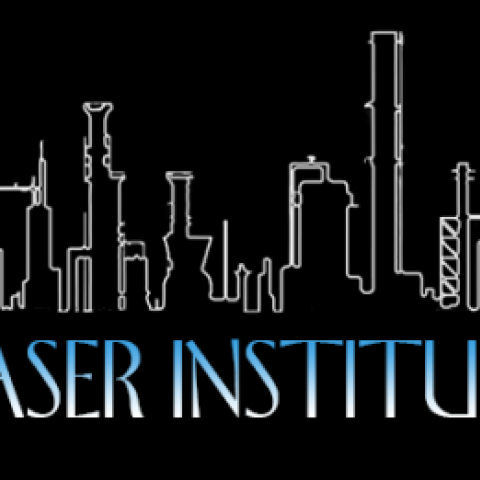 Counting down the 14 silliest Fraser Institute moments of 2014

Is Hong Kong the freest economy in the world? Does leaving your lights on when you go to work grow the economy? And might it be the case that women participating in the workforce causes them to binge drink and chain smoke themselves into early graves? The right-wing Fraser Institute marked its 40th birthday in 2014 by […]

Is Hong Kong the freest economy in the world? Does leaving your lights on when you go to work grow the economy?

And might it be the case that women participating in the workforce causes them to binge drink and chain smoke themselves into early graves?

The right-wing Fraser Institute marked its 40th birthday in 2014 by producing some of its silliest ideas yet. As we eagerly wait to see what the think tank has in store for us in 2015, here’s a count down of 14 notables moments from 2014.

2. Guess where Tim Hudak got his math from?

The Institute’s annual “Economic Freedom of the World” index determined that a place where hundreds of thousands were fighting for democracy had the freest economy on earth.

A report from a United Nations agency found the Institute’s Economic Freedom Index to be “biased” and “misleading.” Weirdly, they also flagged a thing where the think tank was counting “military conscription” as a “labour market regulation,” and in some examples, this was “fully driving the results.”

5. Jason Kenney and a guy at the Fraser Institute trade blows in Twitter cat fight

One time, Jason Kenney told this guy from the Fraser Institute it sounded like he wants Canada to adopt Dubai’s labour market model. Me-ow!

6. This week in “the Fraser Institute is embarrassing itself” news

We live in such a fast-paced world, and some weeks, there’s so much Fraser Institute news that you have to cram an energy association, a prominent Canadian magazine, the government of Hong Kong and a cool guy on CBC smacking down the think tank all into one post.

7. Fraser Institute tries and fails to be the Grinch Who Stole Labour Day

8. Marks Earth Day by publishing its dumbest report yet

“So how does economic freedom improve air quality? By ensuring private property rights, rule of law, and limiting the size of government,” the report said.

The Institute managed to cobble together a possible explanation about female mortality rates:

“One hypothesis is that this may be due to the increased participation in the workforce.” This “may also be accompanied by more accidents but also associated with increased stress, smoking, and drinking.”

10. Guy at the Fraser Institute is pretty sure he just debunked climate change science

11. Flee your homes and cities in response to climate change?

The Institute’s Kenneth Greene went on TV and suggested people sell their homes and move to higher ground in response to extreme weather and city-destroying floods.

12. Counts non-tax revenues (like user fees) as “taxes” to argue Canadians are over-taxed.

Now that the methodological flaws have been pointed out, will the Institute duplicate the same tax index next year?

Turn on all the lights, crank up the air conditioner and open your fridge door! Fraser Institute has an idea on how to grow the economy!