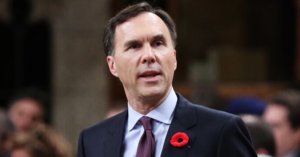 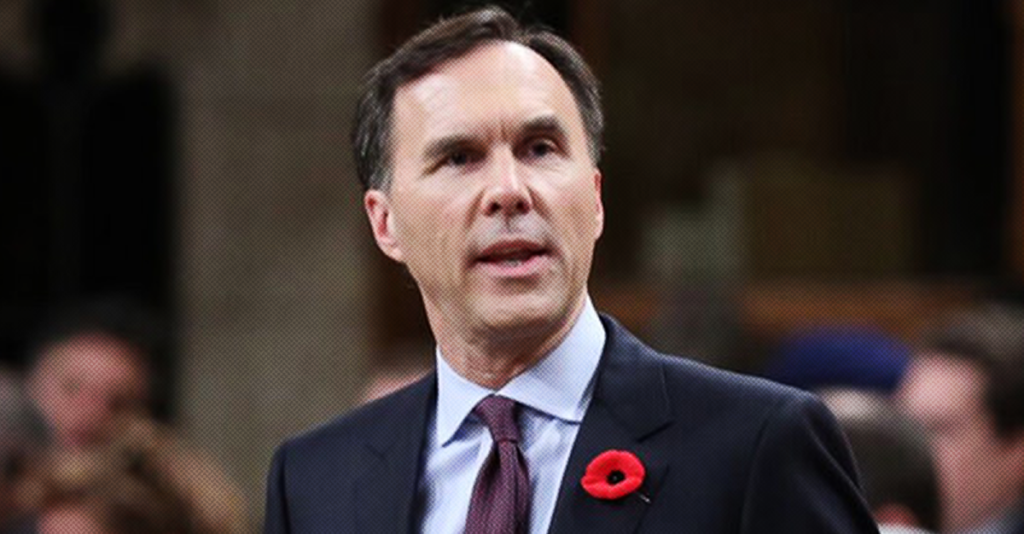 Corporate Canada will receive $14 billion in new tax giveaways over the next five years even though they are already receiving tens of billions of dollars every year through special tax loopholes.

After spending the first half of of his mandate talking about “the middle class and those working hard to join it” and ending “unfair tax breaks” for the wealthy, Finance Minister Bill Morneau is now signalling a shift away from his government’s focus on tax fairness.

Pointing to Trump’s “aggressive package of tax cuts for large corporations,” Morneau notes that “some have lobbied us to match those measures.”

Although Morneau opted against Trump’s no strings attached approach in favour of targeted tax incentives that allow companies to write-off the costs of investing in new machinery, clean energy equipment and newly acquired assets, the new measures are not offset by closing any of the ineffective and unfair tax loopholes that cost Canada tens of billions of dollars each year.

According to one estimate by the Canadian Centre for Policy Alternatives, Canada is already losing $18 billion per year through special loopholes that primarily benefit Corporate Canada.

Various loopholes benefiting corporations and corporate executives relating to the taxation of capital gains, stock options, dividends as well as entertainment expenses for businesses have been widely criticized and identified as an easy way to restore billions in revenue.

Likewise, Morneau’s tax incentives to encourage clean energy investments are not offset by a move to “phase out subsidies for the fossil fuel industry,” something the Liberals promised in their 2015 election platform — in fact, Morneau actually introduced new subsidies in his 2017 budget.

Although the Statement is branded as “investing” in the “middle class,” Morneau is quoted in a Finance Canada news release declaring that the best way to deliver “progress for the middle class” is by “helping businesses compete.”