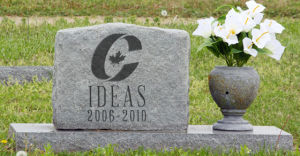 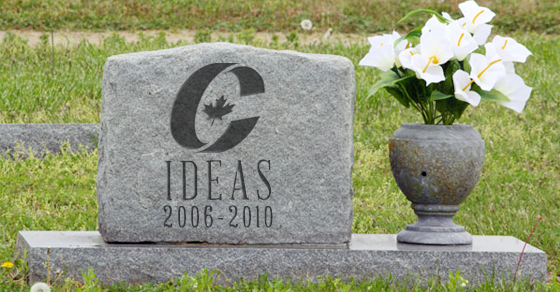 AUDIO: The Conservatives ran out of ideas in 2010, says Stephen Harper’s ex-chief of staff

Ever wonder why Stephen Harper’s Conservative government seemed so directionless and divisive?

Stephen Harper’s former right-hand man has a pretty good theory: it’s because the Conservatives ran out of ideas over half a decade ago.

Speaking at an event hosted by the Canadian Political Science Association Thursday, Harper’s ex-Chief of Staff Ian Brodie said the government’s “started to peter out” right before the 2011 election and had no “intellectual capital” left for the last half of their decade in power:

Brodie observed that the government increasingly put its focus on “issues management” (efforts by the government to manage controversial or embarrassing issues for the government and “put them to bed”) at the expense of a legislative agenda based on “proactive ideas.”

“Issues management became a way of developing the government’s agenda on its own,” he added.

Suddenly, Brodie’s admission that the Conservatives just started making up policy on the fly explains how the Conservatives could pass so many unconstitutional laws, ram through Bill C-51 despite near-universal criticism or think up an idea as spectacularly dumb as a barbaric cultural practices hotline.

In the meantime, Harper’s former right-hand man seems to be doing all he can to regenerate some “intellectual capital.”

Brodie recently criticized “public schools” and “free education” in a Manning Centre journal, declaring that “the most powerful threat to the primacy of the family is the public school” and suggesting they are part of a sinister agenda to create a “gender-neutral society.”