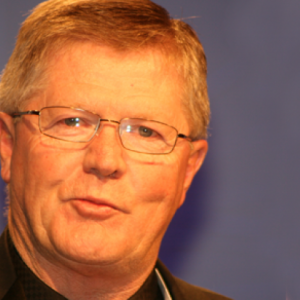 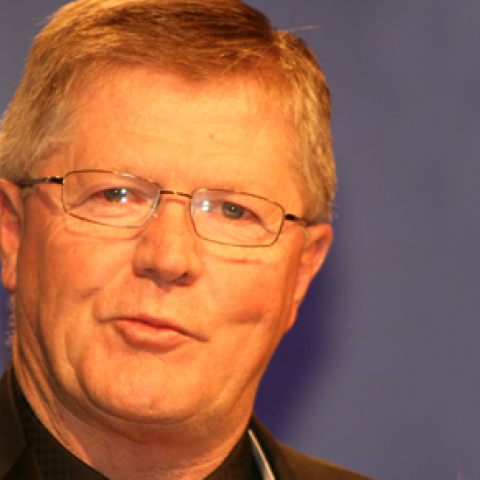 Conservative Senator thinks out loud about transgender rights and sexual assaults. His facts were all wrong.

This is what they consider “sober second thought”? Apparently Conservative Senator Don Plett of Manitoba didn’t bother to spend a few minutes googling key words to make sure he got his facts straight before attacking a transgendered rights bill in the Senate during a recent debate. Bill C-279, a private member’s bill sponsored by NDP […]

This is what they consider “sober second thought”?

Apparently Conservative Senator Don Plett of Manitoba didn’t bother to spend a few minutes googling key words to make sure he got his facts straight before attacking a transgendered rights bill in the Senate during a recent debate.

Bill C-279, a private member’s bill sponsored by NDP MP Randall Garrison seeks to add gender identity and expression to the human rights code, passed the House of Commons in March 2013 with the support of other parties, including 18 Conservative MP.

It has since stalled in the Upper Chamber for more than a year, thanks in part to the stubborn opposition of Senator Plett. Last week, C-279 was back on the floor of the Senate for debate — and there was Plett with another deeply offensive speech.

Here’s an excerpt of Plett’s contribution:

Honourable senators, in January of 2012, two women — a survivor of domestic violence from Ontario, and a deaf and homeless woman from Quebec — sought solace at the Fred Victor women’s shelter in Toronto. The shelter prides itself in serving as a safe place for women with extremely difficult histories.

After going to sleep one night in this new-found haven, these two women were awoken by a man sexually assaulting them — a convicted rapist. You are probably wondering how this could possibly happen. How did this man sneak into a highly secure shelter and gain access to these women’s bedrooms?

Honourable senators, the fact of the matter is, because of a law in Ontario nicknamed “Toby’s Law,” no sneaking was required. A convicted sex offender named Christopher Hambrook was given access to a women’s shelter, and even women’s bedrooms, because he falsely claimed to be transgender. Hambrook called himself Jessica and was invited in to sleep at the shelter and, in fact, in a bedroom with two women. Requiring no documentation and no background check, he simply said, “I’m Jessica,” and, because of Toby’s Law in Ontario, he was welcomed into a shelter full of vulnerable women — and welcomed with open arms. Toby’s Law in Ontario makes it illegal to discriminate on gender identity. This exists in three provinces in our country and now has the risk of being enacted federally.

Honourable senators, I am asking you to please consider the safety of women and children and vote against Bill C-279….

The most disturbing issue is the incident I raised earlier: The case of Christopher Hambrook. This is troubling, because it is proof that Hambrook knew of this ridiculous law in Ontario and took advantage of it to prey on the most vulnerable women in our society.

A psychiatric assessment confirmed that Hambrook was not transgendered, but the shelter’s hands were tied. Had they denied him access to the shelter, they could have found themselves facing discrimination charges. Their hands were tied.

Now, as Senator Plett points out, the attack at the Fred Victor women’s shelter took place in January 2012. (The shelter has explicitly welcomed transgendered and transexual individuals for many years, and “prides itself in serving as a safe place for women with extremely difficult histories.”)

But as trans-rights activist Christin Milloy points out, “Toby’s Law did not pass into law until five months later” in June 2012.

Besides, as Milloy points out, “the federal Human Rights Act (and by extension, C-279) would not even have jurisdiction over access-to-service policies at urban homeless shelters.”

But these kinds of details don’t seem to be as important to Plett, who appears to have based large sections of his speech on an uncritical reading of a factually incorrect Sun News report. They play into irrational fears about gender identity and portray law-abiding members of the trans community as potential threats.

Amazingly, Plett’s previous interjection about C-279 seems mild by comparison. They were ignorant, absurd and more than a little paranoid, but at least they didn’t use the traumatic experiences of sexual assault survivors to make a completely inaccurate point.

This is what Plett said about the bill back in May 2013:

Honourable Senators, another potential consequence of this bill, which has been brought to my attention, deals with blurred lines in the separation of male and female sports teams. In the United States, some states have similar legislation in place, which has allowed for biological males to join female sports teams at their high schools, and vice versa. This not only creates unfair advantages but could also result in safety issues. Again, there is a reason, a very clear and valid reason, for the separation of male and female sports teams.

Honourable Senators, let’s consider the possibility of a 220 lb 6’5” male, identifying as a female, having the ability to play on a women’s rugby team. This not only provides a clear safety concern, but a completely unfair advantage in the rules of sport.

Photo: wikipedia. Used under a Creative Commons BY 2.0 licence.