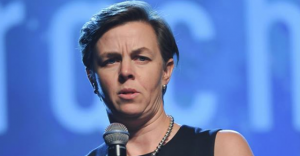 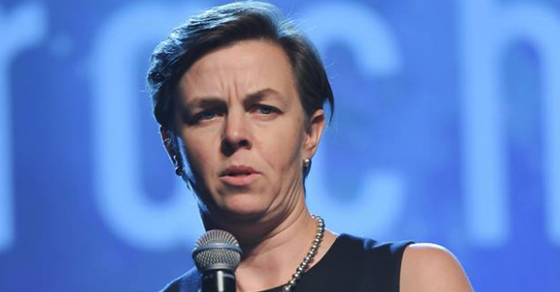 "I believe this debate is fear mongering, anti-human rights and a very un-Canadian response to an issue that in my opinion does not exist."

Another battle line has been drawn in the race to replace Stephen Harper.

Now another Conservative leadership candidate who is no stranger to heated exchanges is wading into the fray.

In a YouTube video posted to his campaign’s website, Deepak Obhrai says Leitch’s campaign to stir up resentment against immigrants is “very un-Canadian.”

In the video, Obhrai – a Calgary-area Conservative MP who was born in Tanzania and immigrated to Canada in the 1970s – calls Leitch’s proposal to force immigrants to undergo ideological purity tests to screen for “anti-Canadian values” nothing more than “fear mongering” and says it’s “anti-human rights”:

“I believe this debate is fear mongering, anti-human rights and a very un-Canadian response to an issue that in my opinion does not exist.”

And Obhrai also took issue with another of Leitch’s proposals: the barbaric cultural practices hotline.

The widely ridiculed proposal made international headlines after Leitch proposed establishing a phone number for Canadian citizens to call-in and report incidents of polygamy and honour killings – things already illegal under Canadian law, as Obhrai points out:

“The barbaric hotline was one example of where our misplaced priority was. There is no immediate crisis regarding barbaric practices, or so-called barbaric practices in this country because we have the laws and the freedom and the protection.”

Obhrai suggests historic examples of discrimination and racial inequality in Canada, including the Japanese internment, residential schools and the “turning back of migrant boats” also “arose from fear mongering,” adding countries that reject “diversity” and embrace xenophobia as Leitch would have “all imploded”:

When pressed, Leitch wouldn’t rule out the possibility that Catholics might be banned from Canada under her own rules as well.