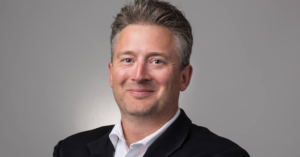 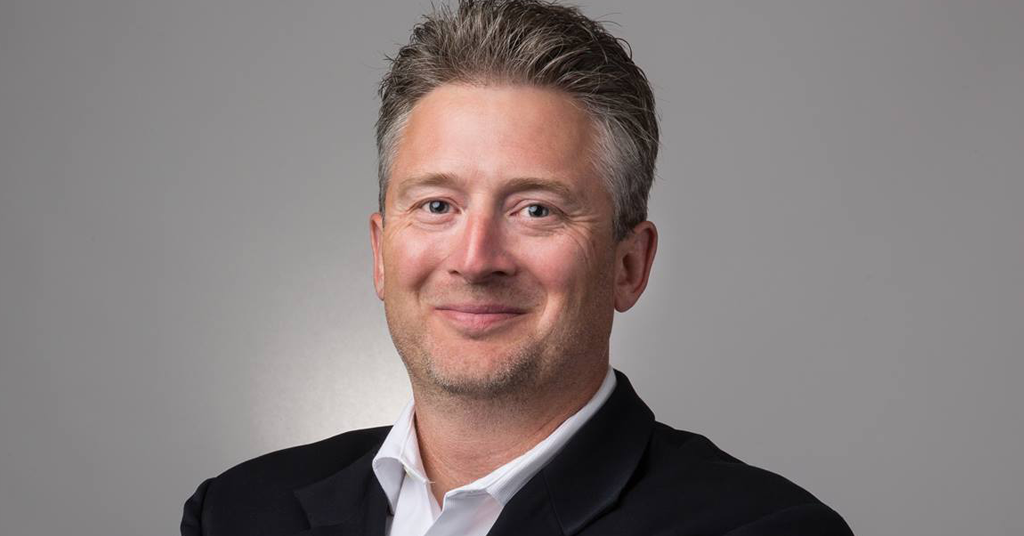 One of Conservative leader Andrew Scheer’s backbench MPs has deleted a tweet spreading false information accusing the parliamentary secretary to Canada’s Minister of Foreign Affairs of celebrating an “Islamic” takeover of Canadian politics.

The 2005 blog post was published by far-right blogger Daniel Pipes, President of the Middle East Forum, an anti-Muslim think tank which has provided funding to Rebel Media’s Ezra Levant – Pipes was even a guest on Levant’s 2016 “Rebel Cruise.”

According to Pipes, Alghabra declared his candidacy for Paul Martin’s Liberals a “victory for Islam” and bragged that “Islamic power is extending into Canadian politics.” Calkins did not respond to a request for comment from PressProgress but tweeted his “thanks to everyone for pointing out the poor source I posted.”

Thanks to everyone for pointing out the poor source I posted. I was unsure about what I was reading, and that was the information I found. I apologize for any consternation this tweet caused, and I was happy to take it down.

Although Calkins never provided a link to the full blog post, the original 2005 post includes updates clarifying Alghabra categorically denied making those comments and even supplied video evidence showing he “did not say those words about Islam.”

The blog sourced its information from the website of a now-defunct organization called the Canadian Coalition for Democracies, a right-wing foreign policy group run by a former Conservative staffer.

The original post, filed under the “radical Islam” section of the website, was updated two days later to indicate the CCD had retracted its allegations about Alghabra.

According to the original post cited by Calkins, CCD President Alastair Gordon stated:

“Mr. Alghabra is therefore correct as quoted in the Mississauga News: “I didn’t say a thing about Muslims or Islam in my acceptance speech.”

“I called Alghabra an ‘overt Islamist’ based his quotes in the CCD report; that report having been amended, I take back my description of Alghabra.”

Calkins did not mention this information, contained in the original blog post, in any of his tweets.

The Conservative MP was tweeting in response to another tweet about Alghabra sent a day earlier by Conservative Senator Denise Batters.

Batters faced heavy criticism after she tweeted that journalists should question Alghabra about his birthplace after he represented the Trudeau government on political news programs Wednesday night, answering questions about the Canada’s diplomatic dispute with Saudi Arabia.

“May have been interesting to ask him whether his birthplace being #SaudiArabia impacts this file for him,” Senator Batters tweeted.