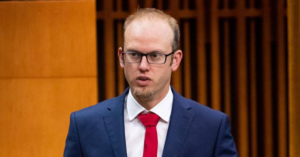 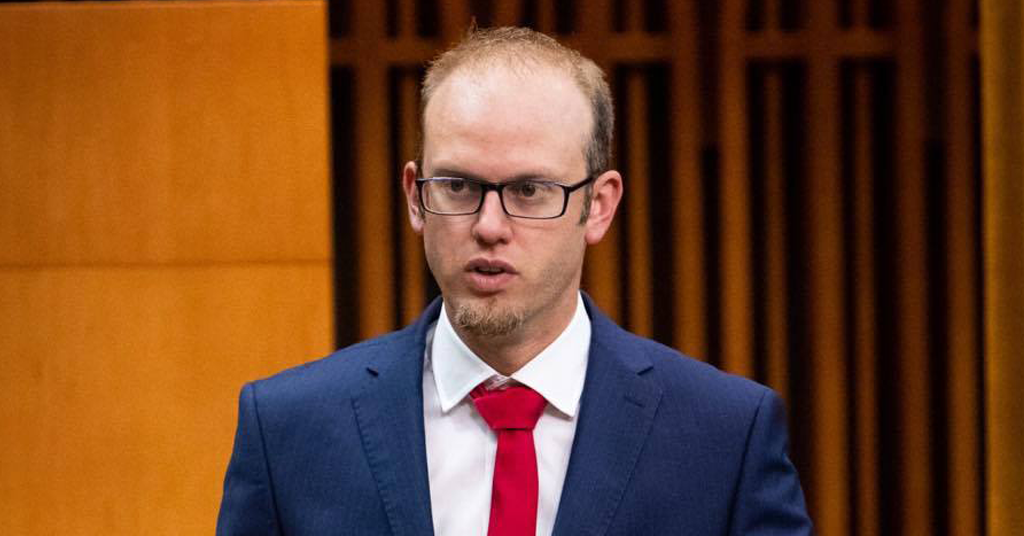 One of Canada’s federal Conservative MPs is calling on the party’s leadership candidates to take a position on whether or not they support “legal restrictions” to criminalize abortion.

Arnold Viersen, the Conservative MP for Peace River–Westlock, included the demand in a petition to constituents posted on his website.

“As a pro-life member of Parliament who speaks regularly on life issues, I want to make sure that the leadership candidates bring forward policies and debate ideas around life in the womb,” Viersen wrote.

“Every day 300 babies die in Canada because of abortion,” the Conservative MP’s petition claims, adding a call for leadership candidates to prioritize “concrete measures” that will reduce or eliminate abortions in Canada.

“Some might propose legal restrictions,” Viersen explained, though he added he is also aware of “countries that have been able to significantly reduce the abortion rate without changing the criminal law.” 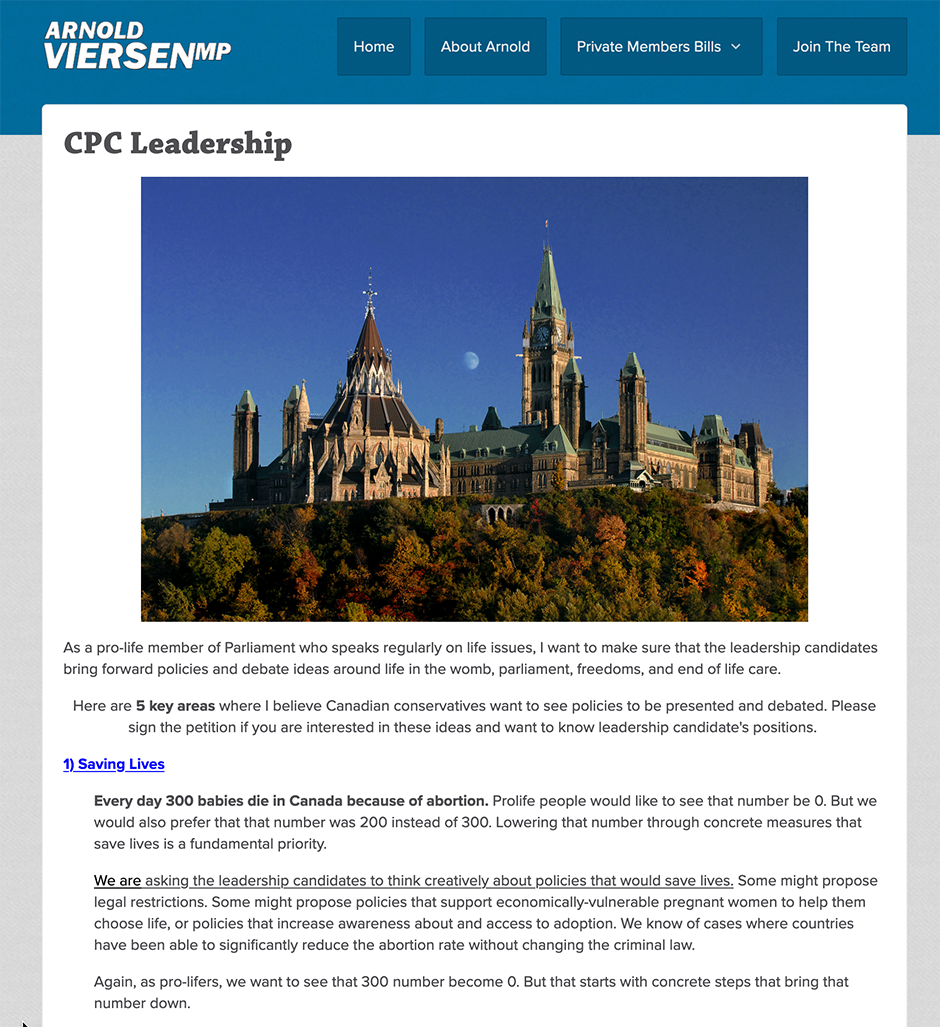 While Viersen gives no source for his “300” number, that statistic does not accurately reflect data on abortions from the Canadian Institute for Health Information.

In addition to changing laws to restrict abortions, Viersen’s petition also calls on Conservatives to defend anti-abortion activists from “escalating discrimination in Canada,” pointing to anti-abortion groups on “university campuses” and organizations “focused on women in crisis pregnancy situations.”

Neither Viersen nor the Conservative Party responded to requests for comment from PressProgress.