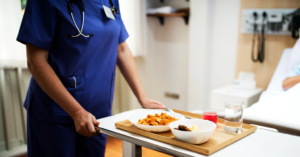 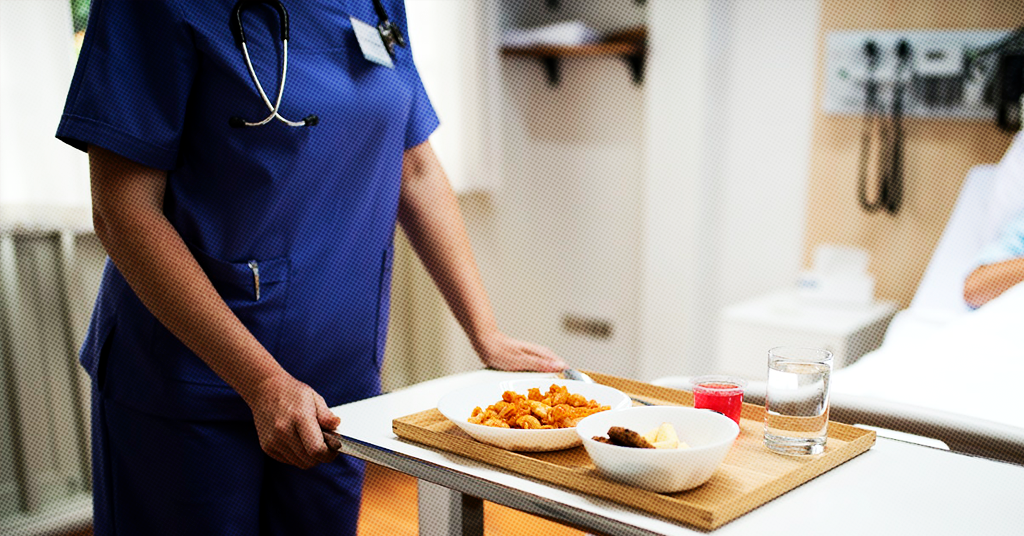 A private company contracted to provide food services in a number of Canadian schools, hospitals and nursing homes has apologized and promised it will no longer post online job ads that make use of anti-union “language.”

Compass Group Canada is a food and support service company that owns a number of companies with lucrative contracts in health and education sectors. The company also provides food and other services to a number of Ontario universities, hospitals and long-term care homes through Chartwells Foods, Morrison Healthcare and Marquise Hospitality.

A Compass spokesperson told PressProgress that the company supports unions and has a “long history” of working collaboratively with its union partners. They were responding to questions about a job ad looking for someone to “proactively educate managers on union avoidance strategy.” 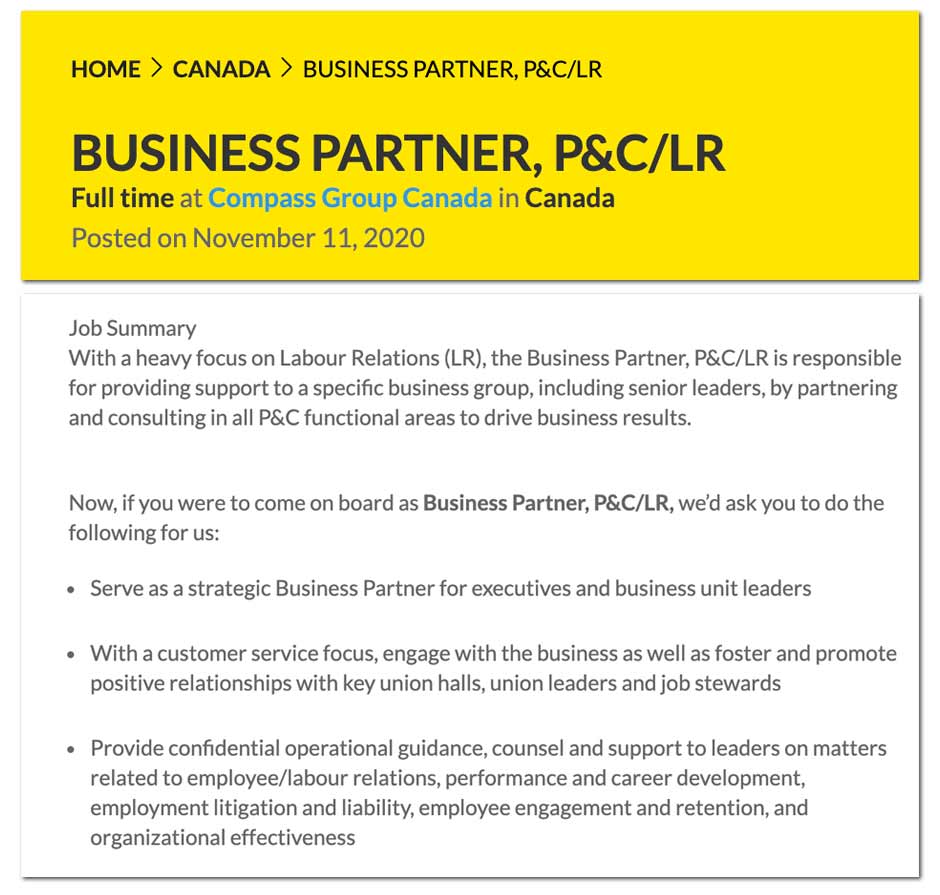 One job listing for a labour relations and people and culture “business partner” that appeared on the online job website Laimoon summarized the position:

With a heavy focus on Labour Relations (LR), the Business Partner, P&C/LR is responsible for providing support to a specific business group, including senior leaders, by partnering and consulting in all P&C functional areas to drive business results.

What kind of results, exactly?

Among other things, the job listing specifies the successful job candidate will “serve as a strategic Business Partner for executives and business unit leaders,” “engage with the business as well as foster and promote positive relationships with key union halls, union leaders and job stewards,” as well as:

The posting requires five to 10 years experience in “progressive human resources management ” — much of them, ideally, in “a unionized environment.”

In response to questions about the job posting, the spokesperson told PressProgress  “we sincerely apologize for any confusion these postings may have caused.”

The language is certainly not reflective of the role our Labour Relations team plays within Compass Group Canada.  We have a long history of working both collaboratively and proactively with our union partners across the country, and the team works hard to foster strong working relationships with those same partners.  To clarify, the Labour Relations team has had a long history of recognizing bargaining units during times of transition, prior to legislative requirements to do so. We have also provided organizing opportunities to unions in the past

The spokesperson promised “this language will not appear in any future postings.”

Compass isn’t the first company in Canada to employ this kind of anti-union language in its job postings.

Earlier this year,  PressProgress reported that the box store hardware company Lowe’s was also hiring a “union avoidance” expert in its head office.