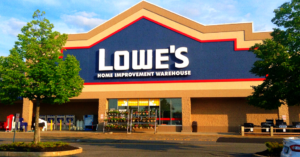 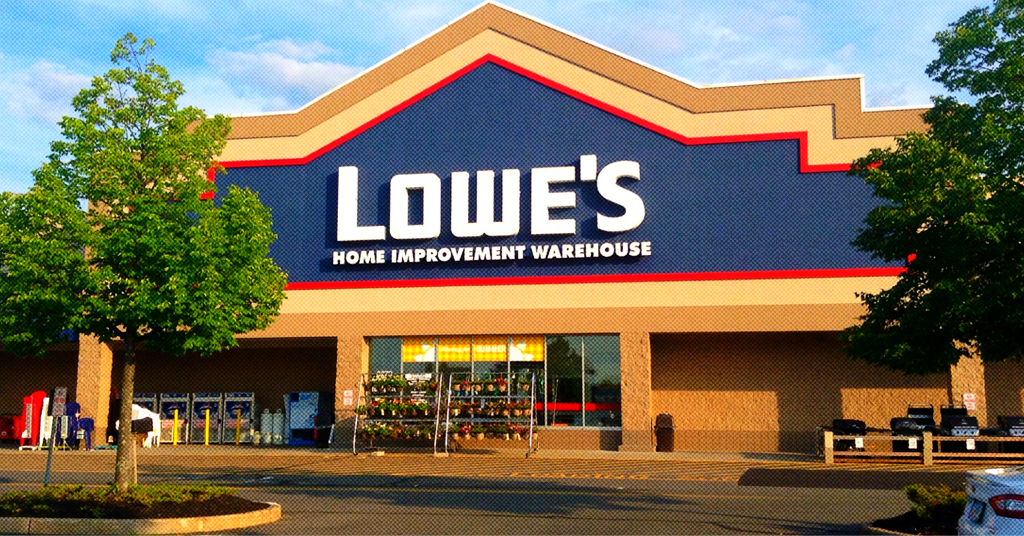 Lowe’s, a home improvement box store chain that operates over 2,000 locations in Canada and the United States, is on a hiring spree and looking for someone who can “support and enhance Lowe’s union free philosophy” across the company 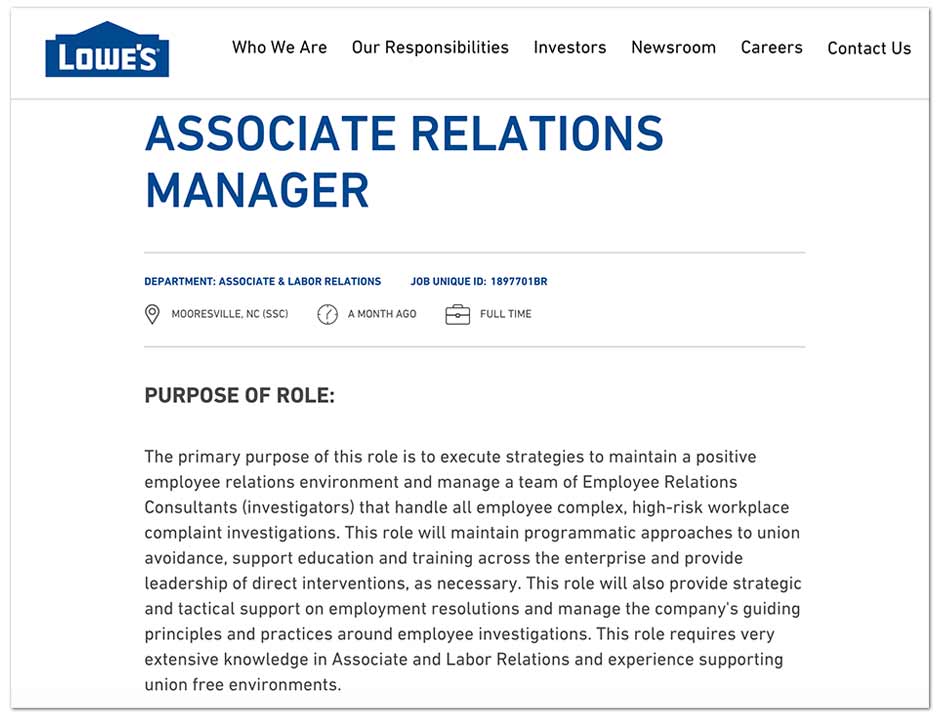 The job listing notes the AR manager “supervises and leads a team of consultants” for “investigations into associate relations concerns and unfair labor practice allegations” and cultivates “trusted and productive relationships with human resources, legal, business operations leaders across the enterprise.”

While the job itself is based out of Lowe’s international headquarters in Mooresville, North Carolina, the posting specifically mentions its Lowe’s Canadian locations and repeatedly states it is responsible for operations “across the enterprise.”

Lowe’s has previously posted a job listing for an “associate relations consultant” position based in Surrey, British Columbia that is primarily focused on “labour relations issues.” Job descriptions for investigators in both Canada and the US mention filing reports using “Lowe’s case management system.”

Lowe’s office in North Carolina did not respond to multiple requests for comment about the position and whether the company’s “union free philosophy” also applies to its Canadian stores.

Lowe’s Canadian office also declined comment when asked if their investigators report to the AR manager or receive any direction from North Carolina.

Stéphane Lacroix, Director of Public Relations with Teamsters Canada, which represents workers at Rona in Québec, said he was surprised to learn Lowe’s headquarters is staffing up on anti-union investigators.

“Unless I’m mistaken, we don’t have a bad relationship with management in Québec, so I wonder why Lowe’s would need someone like this?” Lacroix told PressProgress. “It’s quite surprising and honestly a little disappointing.”

“I don’t know how things work in the United States but in Canada and in Québec we sit down and negotiate the issues, I hope Lowe’s management keeps that in mind.”

Nita Chhinzer, an organizational management professor at the University of Guelph, agreed the job listing’s anti-union rhetoric is unusual to see in Canada.

“I am surprised to see such a blatant discussion around substituting unions and keeping unions out of the workplace,” Chhinzer told PressProgress. “It would be rare to see that in Canada.”

Chhinzer suggested the company may have separate Canadian and American teams of investigators to deal with “uniquely Canadian legislation,” but ultimately “the ideology and approach should be centralized.”

“The power and control of the organization is all in America,” Chhinzer observed, noting Lowe’s corporate structure. “The ideology of the relationship between employer, employee is usually centralized in the leadership subculture.”

Lowe’s Canada announces it will close 34 ‘underperforming’ RONA, Lowes and Reno-Depot stores across the country in the new year. It’s unclear how many jobs are affected. The company says eligible employees will be able to transfer to other locations. Full list of closing stores: pic.twitter.com/faDT82o939

In 2016, the US-based company acquired Rona’s 496 Canadian retail locations and nine distribution centres in a $3.2 billion deal that was approved by the Trudeau government.

Lowe’s also laid off 60 workers at its Canadian office in Boucherville, Québec.