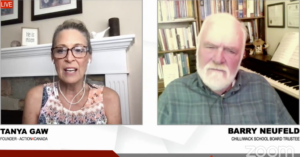 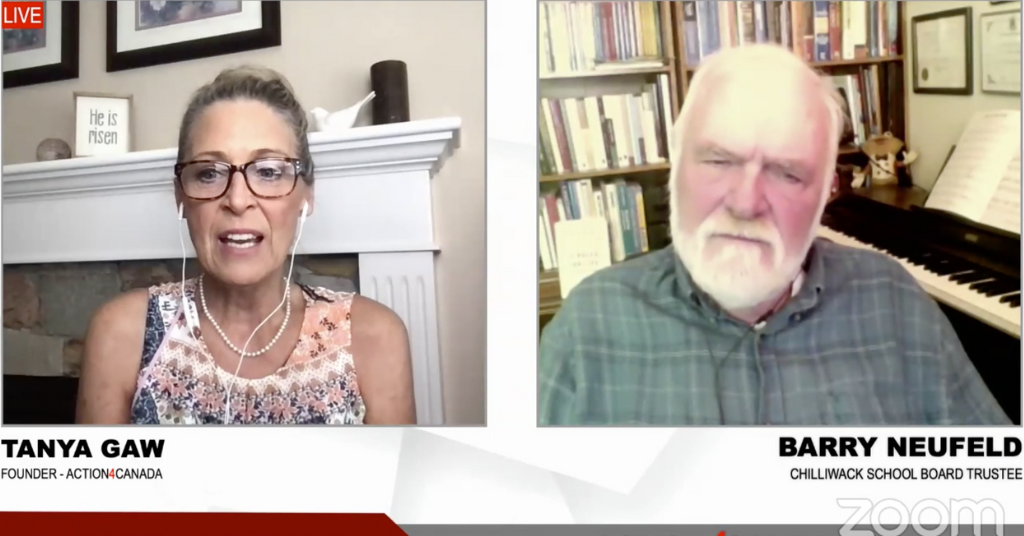 A Christian nationalist organization in BC is attempting to mobilize parents and school trustees across Canada to protest SOGI 123 – a resource designed to educate students about sexual orientation and gender identity in public schools.

SOGI 123 is “a set of tools and resources to help create safer and more inclusive schools for students of all sexual orientations and gender identities,” Reg Krake, Executive Director of the ARC Foundation told PressProgress.

The SOGI resource is the flagship program of the ARC Foundation which brought together parents, educators and students to develop its materials and programming.

“They include policies and procedures, inclusive learning environments, and age-appropriate teaching resources that are aligned to BC’s K-12 curriculum to help educators create a school environment where students feel safe, accepted, respected and welcome,” Krake added.

“We cannot control the harmful language some people use for personal or political purposes, but we can continue our work so no child grows up thinking they’re alone.”

“All students need to see themselves reflected in the world around them – and to be seen for who they truly are – so that they can be free to be their most authentic selves and live their best possible life.”

One of the biggest opponents of the SOGI resource is Action4Canada, which describes itself as a “grassroots movement” in opposition to “the destructive forces tearing at the fabric of this nation” on its website. Action4Canada also says its mission is “making Canada great again” and protecting “Judeo-Christian Biblical principles.” 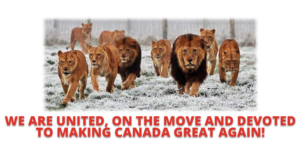 The group “is a far-right, Christian nationalist organization that stages protests, as well as legal and political actions across Canada,” Peter Smith, a researcher with the Canadian Anti-Hate Network, told PressProgress.  The group is also “particularly adept at raising money” and “deeply conspiratorial in its beliefs and goals,” Smith adds.

“They seem to be modelled after a similar organization, ACT! For Canada, whose director also helped found Action4Canada. The group lists abortion, cannabis legalization, 5G technology, vaccine mandates, ‘“political LGBTQ,’” and of course, ‘“Political Islam’” among the issues it hopes to tackle.”

While Action4Canada has organized for years, Smith notes the group gained broader support since becoming a “regular fixture at many of the COVID-conspiracy street protests we’ve seen over the past two years.”

Action4Canada is one of many Christian nationalist groups that participated in convoy occupations across the country in early 2022.

“They also claim to have numerous chapters across the country,” Smith added. “Its founder, Tanya Gaw, stated recently they have been vetting people to start new branches, and indicated that their expansion is an ongoing process.”

Action4Canada’s BC chapter recently held an online webinar with controversial Chilliwack school trustee Barry Neufeld—who is most known for his vocal opposition to the SOGI curriculum. Neufeld is running for re-election despite being censured by the Chilliwack Board of Education in 2020 and currently banned from schools and in-camera meetings over ethical violations. 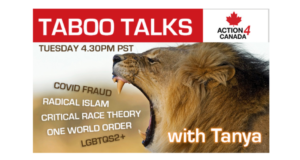 Neufeld also sued former BC Teacher’s Federation (BCTF) President Glen Hansman for defamation in 2018 after Hansman called Neufeld’s position on SOGI “bigoted.”  Hansman filed a counter suit under BC’s Protection of Public Participation Act, arguing his criticism of Neufeld was fair comment – but his counter suit was dismissed. Hansman appealed the dismissal and his case will now be heard by the Supreme Court of Canada on October 11.

Action4Canada used the webinar to garner support for Neufeld, who they deemed a “national hero,” and promote other anti-SOGI trustees in BC.

Webinar host Tanya Gaw called Neufeld’s case “one of the most important legal actions in Canada right now for the freedom of speech and protecting our children against this tyrannical, radical LGBTQ mob.”

Gaw and Neufeld also likened the SOGI curriculum and it’s supporters to being a “grooming network,” which is a term commonly used to dismiss 2SLGBTQ+ individuals and their supporters.

According to the Canadian Anti-Hate Network, “accusations of “child grooming” were historically used to keep members of the 2SLGBTQ+ community out of professions like teaching. These accusations, however, never abated within the far-right, which has long cast their ideological and political enemies as pedophiles.”

Gaw and Neufeld also used combative, militaristic terms when referring to 2SLGBTQ+ advocates and at one point showed pictures of specific individuals involved in developing and promoting the SOGI educational resource.

“I believe that we’re in a spiritual battle of good versus evil,” Gaw said. “I believe it’s depravity and throughout society, evil has always tried to advance itself.”

Gaw also showed the Instagram profile of a doctor who performs top surgery on trans men, and called him “worse than Dr. Mengele, the doctor who worked for Hitler.”

“We are hoping, we are praying, we believe we’re going to overturn this and get the SOGI comprehensive sexual education completely removed from the education system along with all of the pornographic books and the drag queens – these sexual performers have no business near our children. “

Gaw also said that Action4Canada is organizing campaigns across Canada as SOGI is available for free to educators across the country and is being used in some Alberta schools. Gaw also applauded the efforts of another group, ParentsVoiceBC, a group helping organize anti-SOGI school trustee candidates across BC.

“We’re going to continue discussing the public education system and the indoctrination of our children through this radical LGBTQ agenda, critical race theory, the climate change fraud, and how they’re using our children as agents of change to implement their diabolical agenda,” Gaw added.

“They’ve got an army of revolutionaries that can bring in this soft cultural Marxism and completely change society. They want to get rid of all old institutions, all courts, police, churches, schools—everything is going to be different,” Neufeld said.

“Diversity, inclusion and equity, the letters spell out DIE. And that’s exactly what is done.”

Editor’s Note: A previous version of this article described the SOGI education resource as a “curriculum.” The article has been updated to replace the term “curriculum” with the more accurate term “educational resource.”