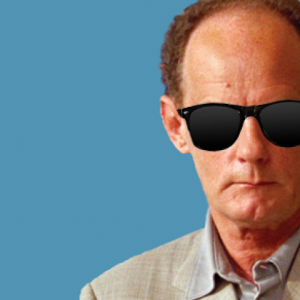 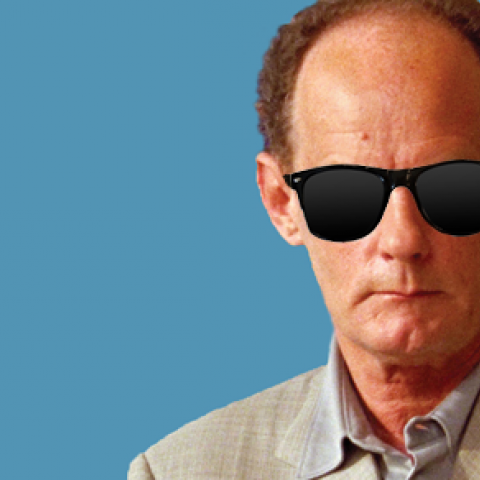 Rex Murphy is breathing a long-winded sigh of relief Thursday after the public broadcaster announced “tightened procedures” for the paid speaking gigs of on-air personalities. General Manager and Editor in Chief Jennifer Maguire, writing on her blog, said CBC News reviewed its policies on transparency and conflicts of interest for paid speeches, and determined better disclosure is […]

Rex Murphy is breathing a long-winded sigh of relief Thursday after the public broadcaster announced “tightened procedures” for the paid speaking gigs of on-air personalities.

General Manager and Editor in Chief Jennifer Maguire, writing on her blog, said CBC News reviewed its policies on transparency and conflicts of interest for paid speeches, and determined better disclosure is required. That means all speaking appearances of CBC on-air personalities — both employees like Peter Mansbridge and freelancers like Murphy — will now be posted to the CBC’s website.

“This will allow you to judge for yourselves how well we’re living up to our commitments,” Maguire wrote, who launched the review after PressProgress reported that Big Oil booked Murphy as a paid speaker 25 times since 2009 while railing against environmentalists on CBC’s flagship newscast The National.

Further, on-air employees will now be banned from delivering paid speeches to groups that “make a significant effort to lobby or otherwise influence public policy.” Until now, staffers like Mansbridge could speak to organizations like Canadian Association of Petroleum Producers even though they actively try influence public policy, so long as the content of the speech was neutral.

But freelancers like Murphy, who also hosts CBC Radio’s weekly Cross Country Checkup show, will continue to have free reign to continue delivering paid speeches to anyone, including lobby groups and those who otherwise influence public policy. Murphy won’t have to disclose any speeches to Big Oil before an on-air rant, but viewers will now be able to look up his speaking engagements on the CBC website.

“Rest assured,” the review concludes, “CBC has strong editorial controls already in place to prevent any genuine conflict from seeping into our journalism. If one arises, we’d either say it on the air, recuse the journalist in question or pull the segment down altogether.”

In other words, the new rules wouldn’t actually prevent Murphy from doing the thing that sparked the review in the first place.

The only difference now is there will be a record posted online (the same place where the criticisms of “some bloggers,” as Murphy fondly refers to us in his print media column) will be contained, kept a safe distance from the screen.

Murphy: they’re “making claims by innuendo and artful headlines (‘friends with benefits’) that amount to saying that I’m in bed with the oil companies”

The controversy erupted in January after PressProgress googled the heck out of Rex Murphy’s name and reported that he had given 25 paid speeches at events associated with Canada’s oil and gas industry since 2009.

One particularly, um, passionate speech at a Big Oil pep rally was uploaded to YouTube.

At another, Rex Murphy used Herman Melville’s classic novel Moby Dick to make the bizarre claim that Texaco had done more to save the whale than environmentalists by putting Captain Ahab out of business. Another speech was titled “Canada’s spoiled children: why they bite the hand of capitalism.” This was the general drift of most of Rex’s paid speeches.

All this came after Rex Murphy appeared t condemned Neil Young for having the audacity to speak out against Alberta’s oil industry. If Murphy was going to criticize Neil Young, it seems reasonable that audiences have a right to know that he was not an entirely impartial observer and had financial relationship with the industry he was defending on the public broadcaster.

Writing in iPolitics, Andrew Mitrovica reported that Murphy’s speaker bureau confirmed Murphy could be paid up to $30,000. Murphy evasively confirmed as much in the National Post, saying, “I often get paid for my bon mots — usually more than a dollar.”

‘Murphygate’ gained steam after media critic Jesse Brown began questioning the ethics of paid speaking gigs in a series of episodes of his Canadaland podcast, including a candid interview with Murphy’s National Post editor, Jon Kay.

Then Brown reported that Mansbridge had given a paid speech for CAPP.

If nothing else, ‘Murphygate’ shows that “some bloggers” have shaken things up in the hierarchy of media.