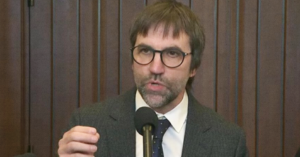 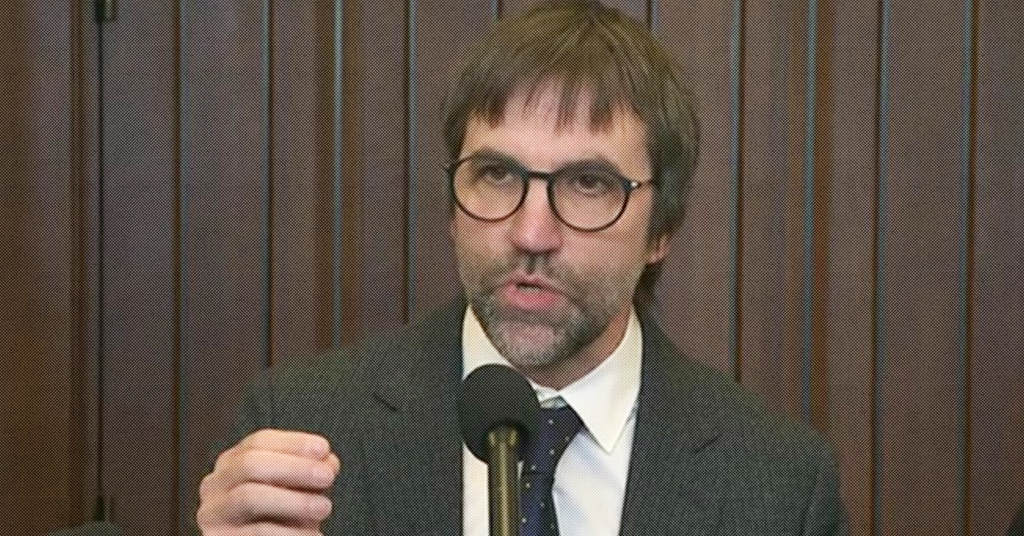 Canada’s Heritage Minister: No, We Are Not Creating Legislation to Make News Websites Register With the Government

Is Canada’s Heritage Minister getting ready to introduce a new bill that would force Internet news sites to register for a license with the Government of Canada?

According to the Department of Canadian Heritage: Nope.

As @ezralevant told me in my latest show, Guilbeault really does have a mandate from the PM to censor internet news, despite his recent about face.

In a statement to PressProgress, the Heritage Minister flatly denied he is creating legislation that would force news websites to register with the government.

“Preserving a free and independent news sector is essential to Canadian democracy,” Guilbeault said. “This principle will continue to guide our actions moving forward.”

“The press, either online or traditional, do not need permission to operate in Canada and our Government intends to keep it that way.”

Asked if this means the Liberal government will not impose licensing requirements on news organizations or take any step to regulate news content, a Heritage Canada spokesperson clarified: “We can indeed confirm that that is our position.”

The source of confusion traces back to an independent panel report on the future of the CRTC released last month that did, in fact, issue a recommendation calling on the government to require Internet news websites to register for licenses.

The recommendation, which was criticized as anti-democratic and potentially unconstitutional,  was  “unequivocally” rejected by both the Prime Minister and the Heritage Minister following an initial backlash earlier this month.

However, Blacklock’s Reporter publisher Holly Doan suggested Guilbeault’s remark this week that he’s “looking at every single recommendation” in the report could be interpreted literally to mean everything is back on the table again.

#CRTC panel recommendation: “Under this approach, any media content undertaking with significant Canadian revenues and delivering media content by means of the internet would be required to register.” Minister @s_guilbeault in @CdnHeritage committee Feb 26: pic.twitter.com/J1oQbZzaKw

Guilbeault, a former environmental activist turned star Liberal candidate during the 2019 federal election, has faced hiccups early on in his role as Heritage Minister.

In an interview with CTV’s Question Period, Guilbeault suggested he didn’t see the “big deal” in regulating journalism like other industries. A few days later, the minister scrambled to walk back the remark.

Despite Guilbeault’s gaffe, University of Ottawa law professor Michael Geist, an expert in Internet and copyright law,  warns the CRTC report makes a number of  “extreme” recommendations that still appear to be on the table.

While that might sound like a nice idea, things get problematic when it comes down to deciding who is an “accurate, trusted and reliable” source of news — and what’s to stop future governments from abusing that power to suppress critical news?

“It would mean establishing the most extensive speech regulation Canada has ever seen,” Geist notes. “That is a big deal.”