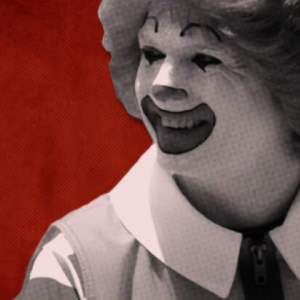 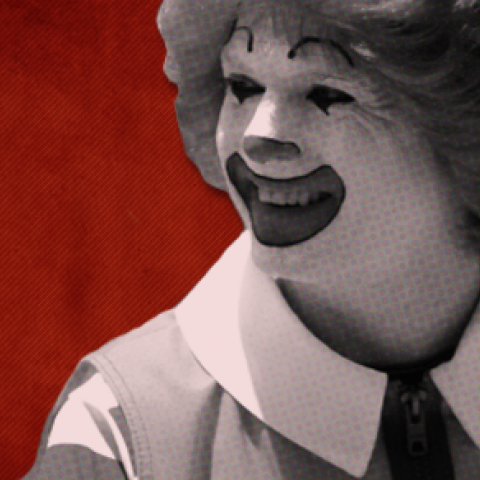 This week really wasn’t the best time to be defending Canada’s Temporary Foreign Worker Program. Not long after CBC blew the whistle on a McDonald’s franchisee in Victoria bringing in temporary foreign workers (TFW) from the Philippines even though locals wanted the shifts, Canadians learned Thursday of serious allegations about the treatment of TFWs at a McDonald’s in […]

Not long after CBC blew the whistle on a McDonald’s franchisee in Victoria bringing in temporary foreign workers (TFW) from the Philippines even though locals wanted the shifts, Canadians learned Thursday of serious allegations about the treatment of TFWs at a McDonald’s in Edmonton.

One worker from Belize described his experience being like “modern day slavery.”

Jaime Montero told CBC he came to Edmonton last year to save up some money earned at McDonald’s to bring back home for his family. But when he arrived, he says McDonald’s forced him and four others to share a crowded apartment and deducted nearly half their entire pay cheque (44% according to CBC’s numbers) for living expenses.

(McDonald’s fired Montero in November and kicked him out of the apartment after accusing him of spreading anonymous complaints online, which he denies. “I even slept once outside in the cold,” he told CBC. “Then I found out about homeless shelters and I stayed out at the homeless shelters.” On Thursday, the company told CBC that Montero is “disgruntled” and his input is “hardly the type of information you should be using to base your report.”)

The controversy has already embarrassed Employment Minister Jason Kenney, whose department approves the entry of TFWs if it determines they’re necessary to tackle a labour shortage.

With these McDonald’s stories swirling around, Kenney says his department is investigating.

The Canadian Federation of Independent Business is taking a different tack.

Throughout this whole controversy, the lobby group representing small business has been a lone voice in defending the Temporary Foreign Worker Program.

“They’re not going to take the day off because they have to take their dog to the vet. They’re going to show up to work on time, they’re going to work a full week without disappearing,” David Kelly, president of the CFIB, told CBC last week. “The strengths of some of the TFW workers, in terms of their work ethic is, it pains me to say this, but, sometimes it is better than that of their Canadian counterparts.”

Then, on Thursday, after PressProgress published findings by the Parliamentary Budget Office that found one in four new jobs in Canada in 2012 went to TFWs, the CFIB, perhaps missing the news out of Edmonton, kicked into full damage control.

.@pressprogressca LMOs confined to tight labour markets. 76% of LMO growth in 2012 was in AB & SK, where unempl also fell below 5% #cdnecon

Blaming this on so-called “local shortages” has become a key CFIB talking point: TFWs are flocking to booming Alberta and Saskatchewan. And yet temporary foreign workers are found right across the country, including in provinces with higher unemployment rates and plenty of available and qualified locals.

Let’s look at Ontario in that same year, for example. In 2012, the federal government permitted companies to bring in 49,770 temporary foreign workers. And yet, in the middle of 2012, Ontario’s unemployment rate stood at 7.9%; the unemployment rate for youth aged 15-24 was 16.8%

When PressProgress pointed that out, CFIB explained the LMO confirmations for temporary foreign workers didn’t actually increase in Ontario in 2012:

.@pressprogressca That’s the stock, not the change. Ont LMOs showed no real growth in 2012. @CFIBideas

Tell that to the tens of thousands of unemployed Ontarians looking for work that year. Or unemployed British Columbians and Quebecers.

Then, when PressProgress flagged that the single largest category of temporary foreign workers in Canada work in low-skill McJobs in the sales and service sectors, CFIB responded:

What CFIB doesn’t get is this isn’t about disparaging McJobs. The point is there are plenty of qualified Canadians to fill these lower-skill jobs, and yet businesses are shutting out locals in favour of temporary foreign workers — with the help of Kenney’s department.

Photo: sfxeric. Used under a Creative Commons BY 2.0 licence.